Ray Dubois has a wealth of restaurant experience after years working as a District Manager for a larger burger chain. After years working for someone else, Ray wanted to own his own franchise. He set on a search when he discovered Dickey’s Barbecue Pit. In 2011, Ray opened his first location in Pooler, Georgia followed by a second location in Savannah, Georgia in 2013. Ray runs the locations with his two daughters.

“I visited Dickey’s Barbecue Pit locations throughout Southeast Texas and was so impressed by the consistency and the quality of the food,” said Ray. “I flew out to Dallas to meet with Mr. Dickey and Roland Dickey, Jr. -- I was sold.”

Ray knows following the standards and community involvement are key to beating the competition. He offers a 10 percent discount to all military in his stores. Ray has multiple relationships in the community including the National Guard and Savannah State University. He also gives back one catering a quarter to various organizations including the National Guard’s annual golf tournament.

Ray consistently surpasses his catering goals with average catering percentages at 20 percent. This month, Ray and his wife will give a catering benefiting the Wounded Warrior Project, a charity organization that offers support for wounded veterans. 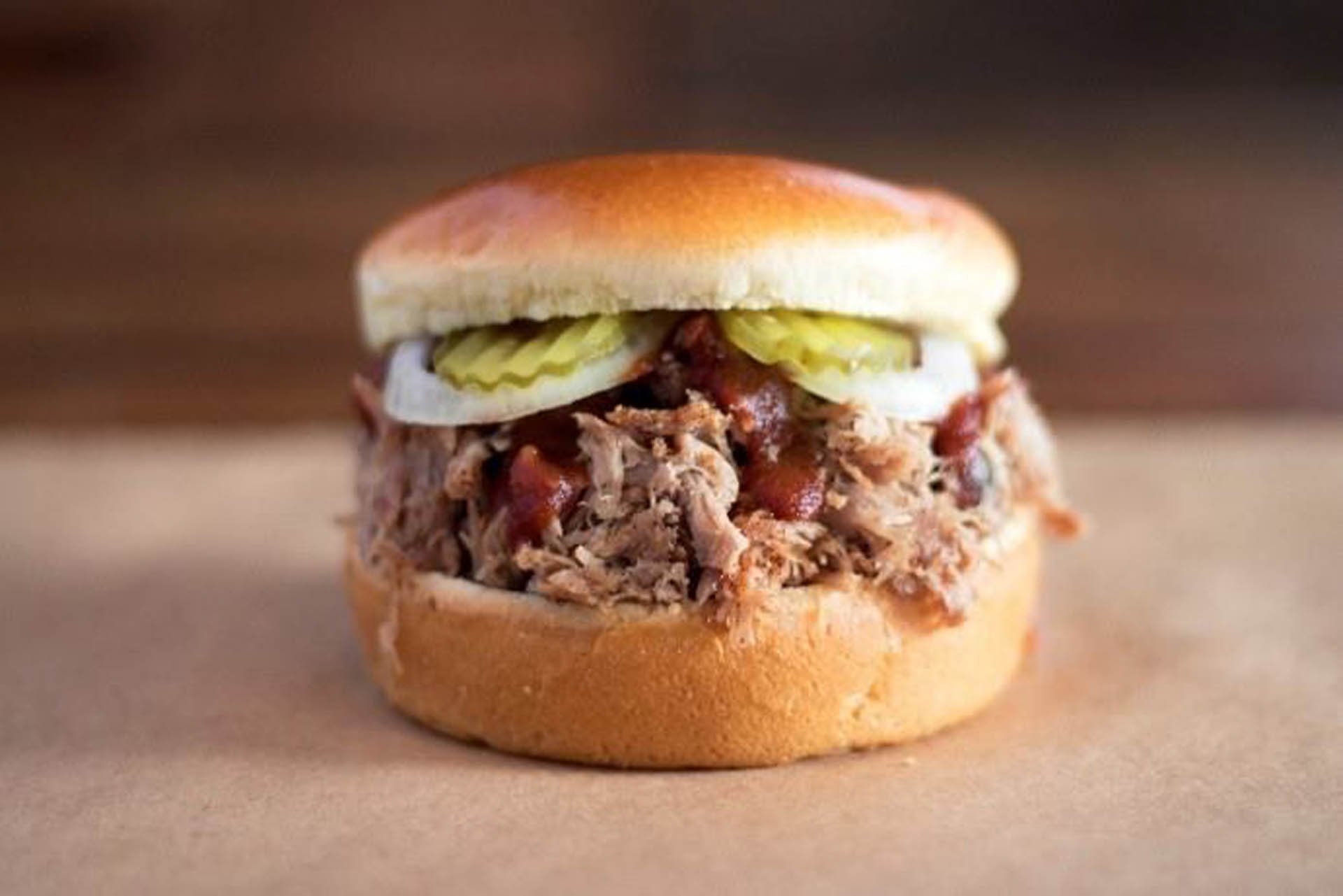