Marsha did bookkeeping for the city of Fayetteville while Terry worked in a factory for nearly thirty years. Being huge barbecue fans and looking for an opportunity, the couple saw a local Dickey’s Barbecue Pit for sale and decided to check it out. Satisfied by no other barbecue compared to Dickey’s, the Tracys purchased the store. Terry does the smoking, block and guest service while Marsha does the bookkeeping, marking, catering and jumps in on the line when necessary. They attribute their success to great food, great service and a strong faith in the brand.

“You must have an owner presence, a personal touch and get to know your guests personally to build a business in a small market,” said Terry. “Besides, it never gets old when a new guest says “This is the best barbecue I’ve ever had!”

Marketing has been critical to their success with two billboards, little league sponsorship and ads created for both radio and the local theater from their marketing fund. They have also reached out to the local churches inviting the ministers and their wives in for a free meal.

“We’ve been very happy with the Dickeys marketing and advertising departments. They respond quickly and do a great job creating ads,” said Terry. “While owning your own business can have a lot of ups and downs it’s nice to be able to steer your own future and take pride in the job you are doing while developing relationships with those in the community.”

Terry and Marsha are planning to have a stand-alone building built in the near future with a drive-thru and patio area. Their goal for the restaurant is a hometown, family friendly atmosphere where people gather for great food and great conversation.

“Like a Norman Rockwell painting where everyone is gathered around the wood burning stove warming their bones and swapping stories,” said Terry. 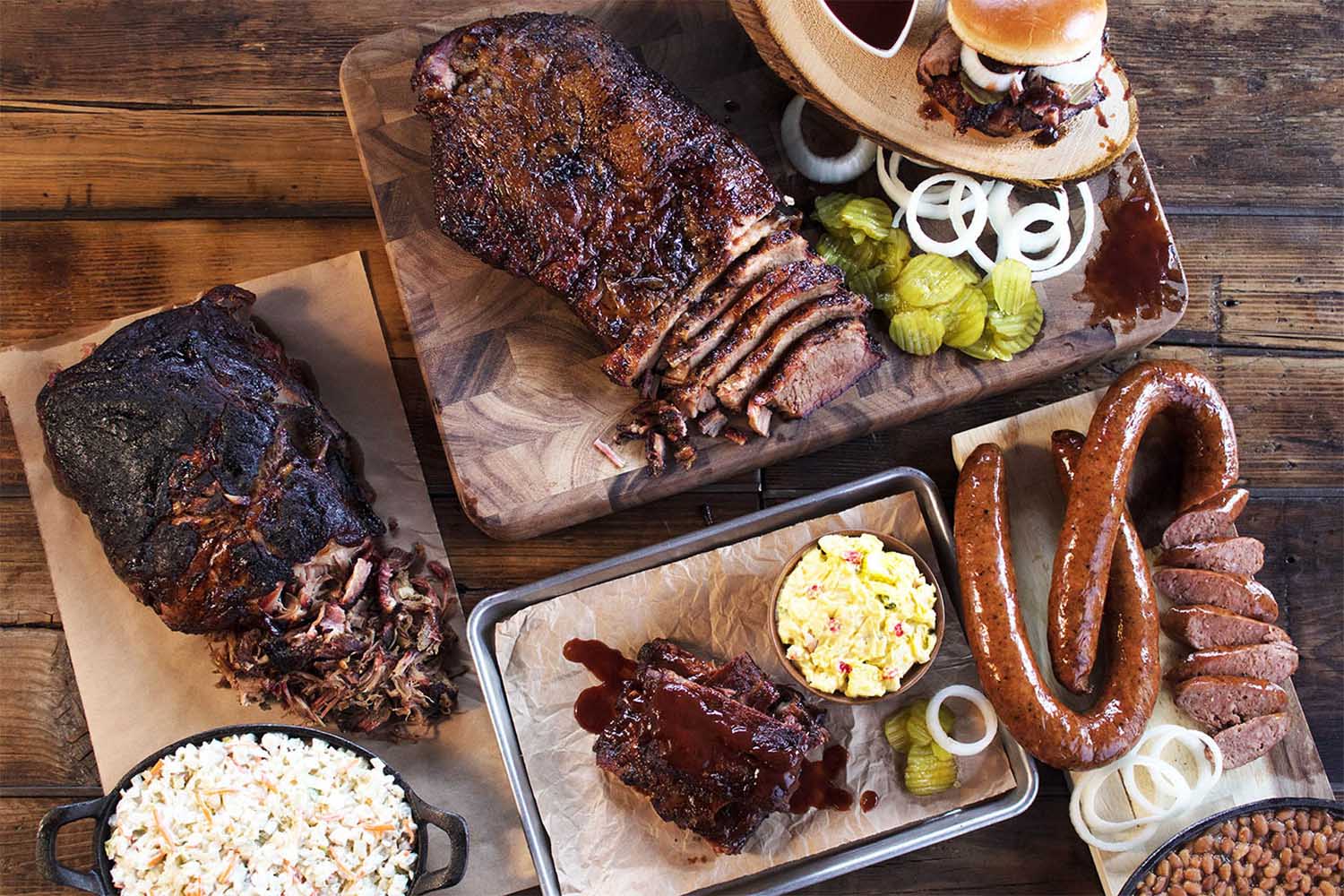