A former accounting manager at a hedge fund, Carline Jefferson owns one of only four Dickey’s locations in New York State located on Long Island. When she got laid off from her corporate job, she decided she wanted something new and began looking at franchise concepts.

Carline’s brother Lewis had been in foodservice management for 25 years, so the siblings paired up to form a business partnership and decided to open a restaurant. They knew they wanted to bring something completely different to their area of Long Island, and wanted to invest in quality food that they personally enjoyed. They knew they did not want to invest in a sandwich or fast food brand, and barbecue made sense as Carline’s favorite food.

Owning a franchise is so much more than making quality food, as Carline and Lewis have discovered. They have formed great relationships with all their loyal guests and have benefitted greatly from Dickey’s home office support. “My whole staff watches the daily training videos, and I find that my employees are more engaged when they have video demonstrations that are presented in a fun way,” Carline says. “They have learned so much about great customer service from the videos, and always look forward to watching them.”

The store in Lawrence, although only a year old, has already made huge waves in the community thanks to local marketing efforts. Carline has catered for charity events, such as a Thanksgiving dinner for the formerly incarcerated and their families. Recently, Carline and her team catered for a nonprofit that was featured in a documentary film headed to Sundance Film Festival this month. Get ready for Dickey’s big appearance on Oscar night! 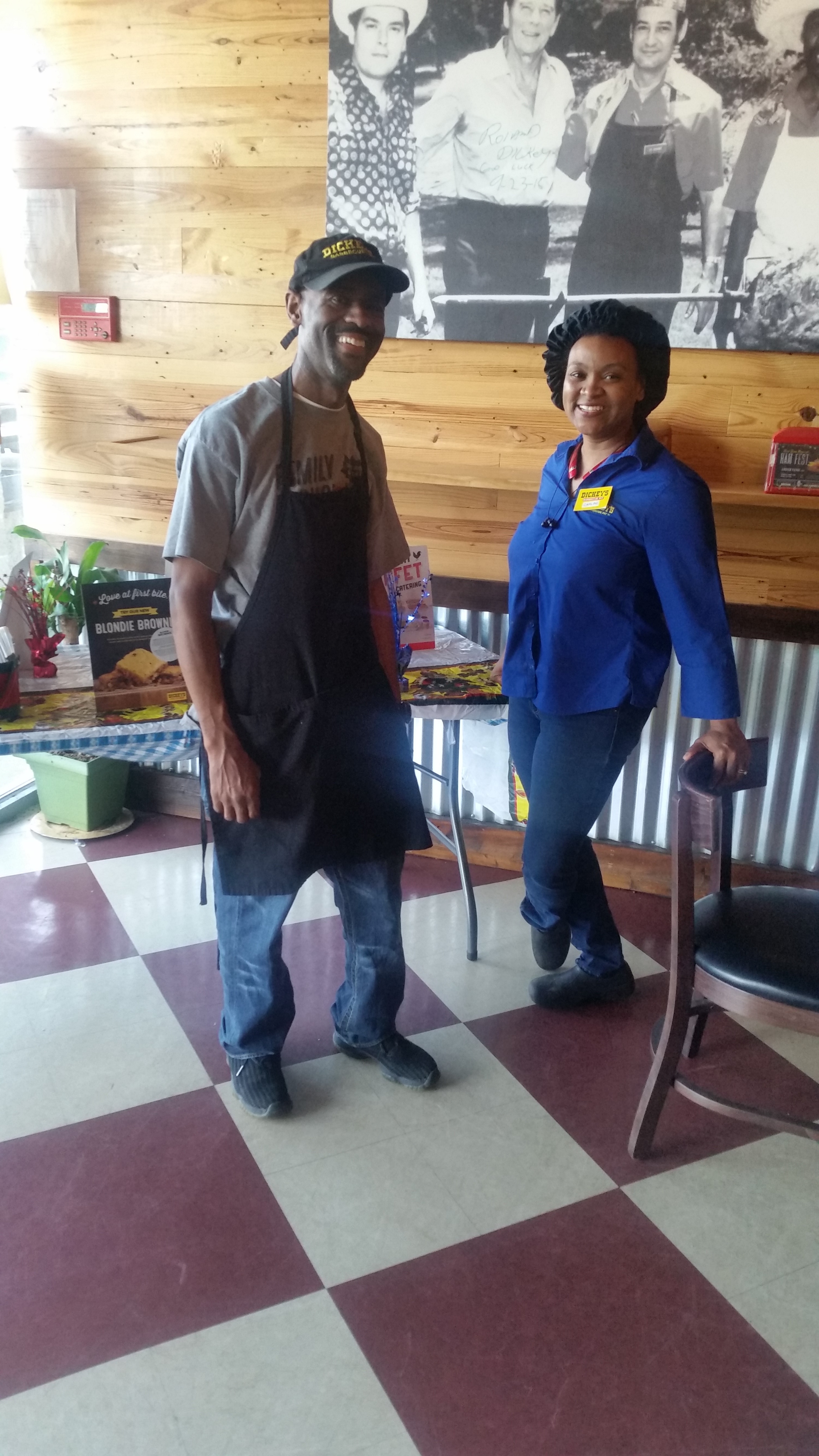 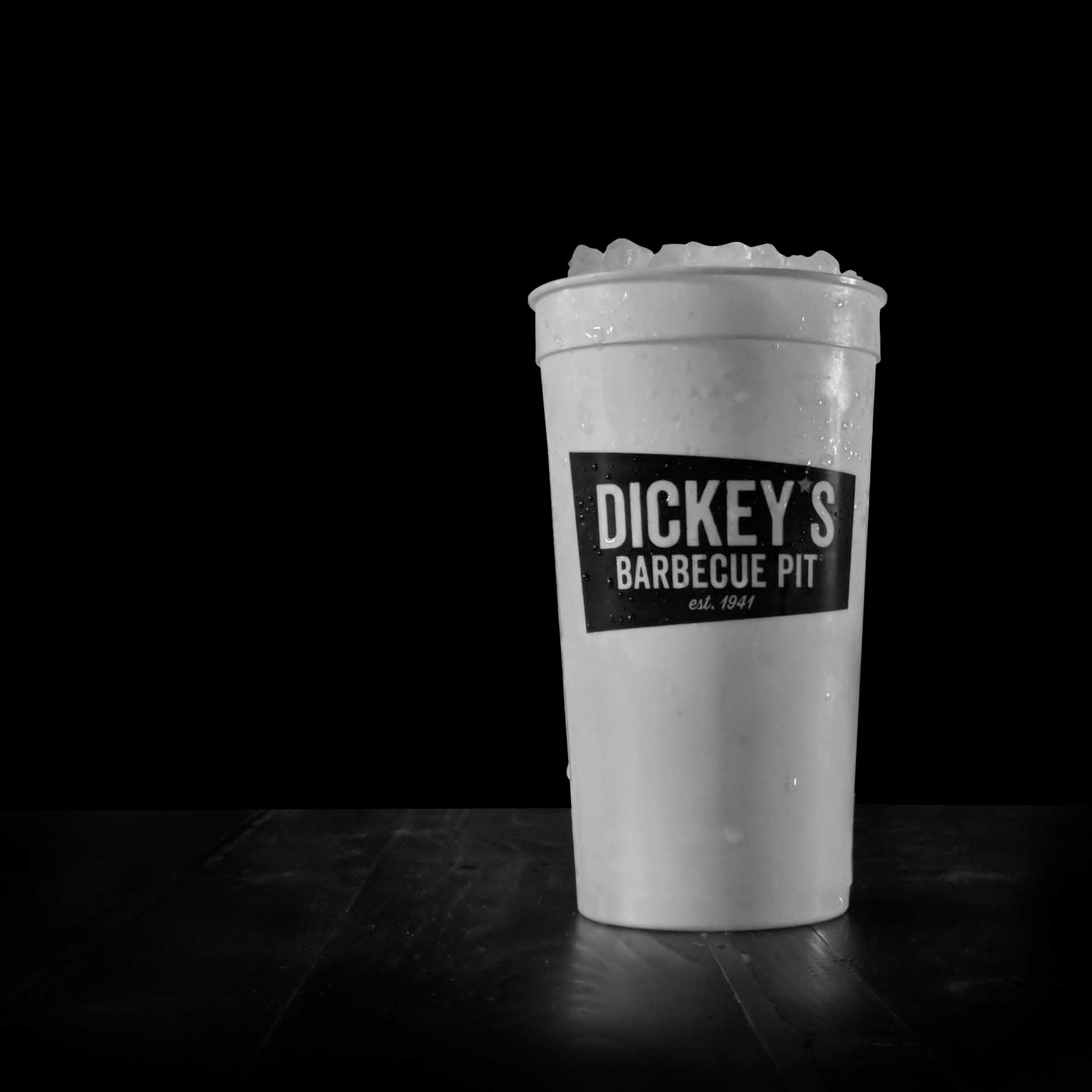 Bringing People and Communities Together Through the Power of Breaking Bread 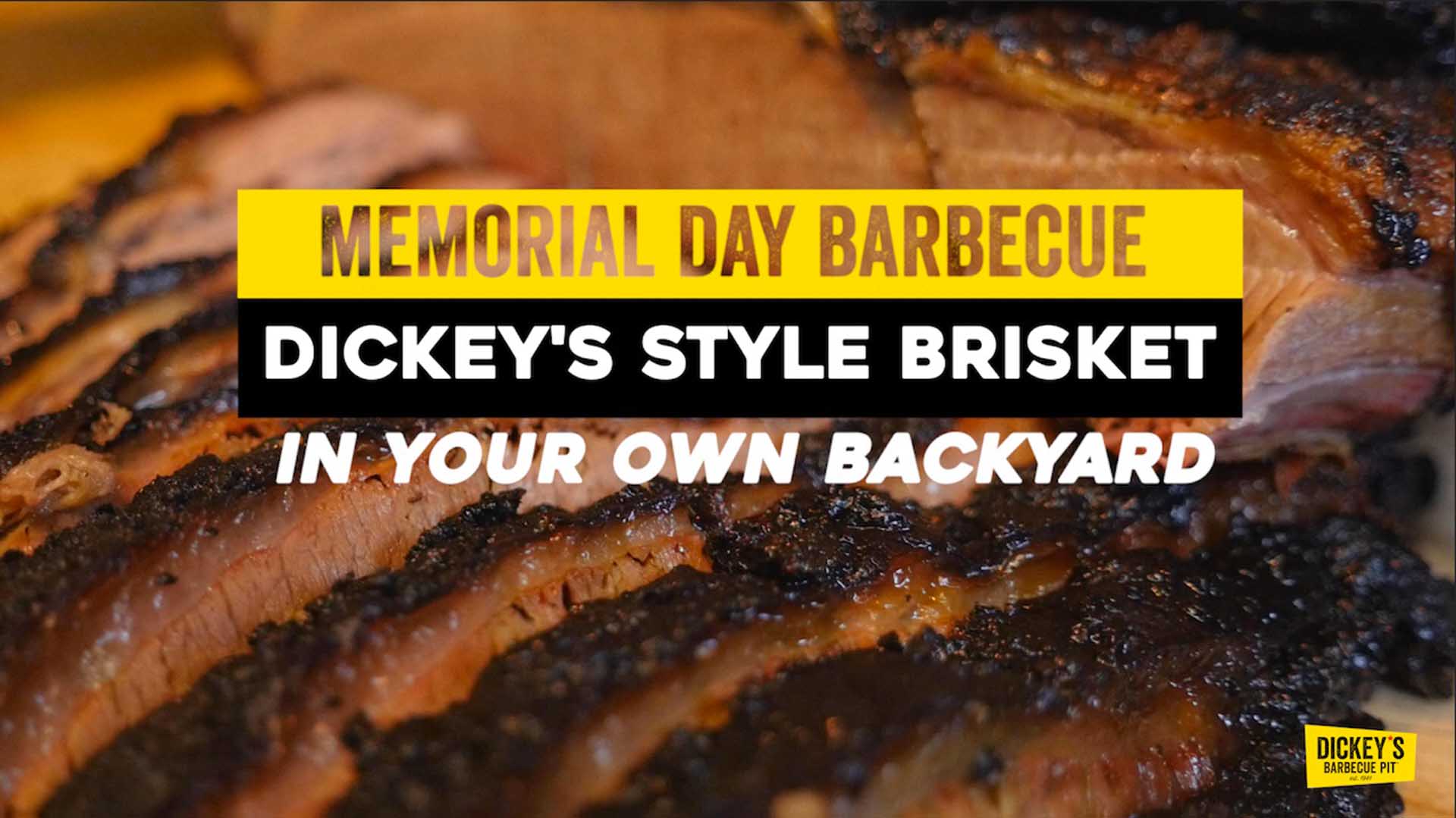