Ernest Royball has been a restauranteur for most of his professional life, having owned local restaurants in Albuquerque for several years. After moving to Farmington and briefly leaving behind the world of foodservice, Ernest got the opportunity to become a Dickey’s franchisee.

“I decided on Dickey’s because it has a great system and good plan in place,” Ernest says. “The corporate support is excellent and I know I can call on any department if I have questions.”

Training was key for Ernest in the early days. He had experience running restaurants, but in Barbecue University, Dickey’s four-week training program, Ernest learned how to operate the Dickey’s way. “Training was instrumental in my success. I knew going in that I would be successful because I had the hands-on training in all of Dickey’s standards.”

Having just celebrated his store’s first anniversary, Ernest has dedicated himself to community engagement. He sponsors sports teams, concerts and pitches in to help the community at every possible opportunity. Through his proactive community marketing efforts, he has gotten anywhere from five to 100 new guests. This has not only earned him a trustworthy reputation in Farmington, but encouraged other local businesses to get involved in the community. “My goal is to create a sense of togetherness,” says Ernest. At the end of his first year, we would say he has accomplished that goal. Happy anniversary, NM 1153! 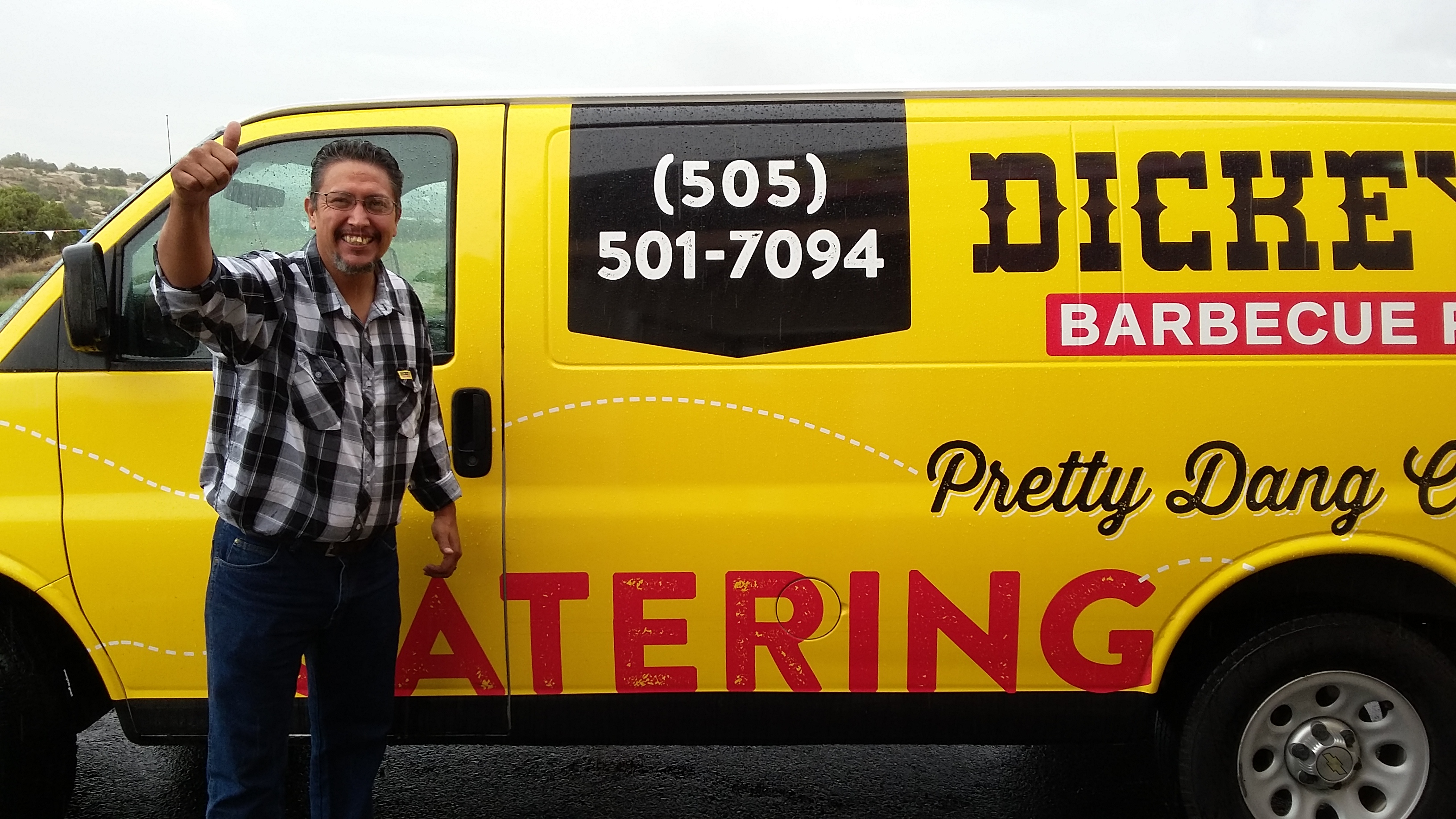