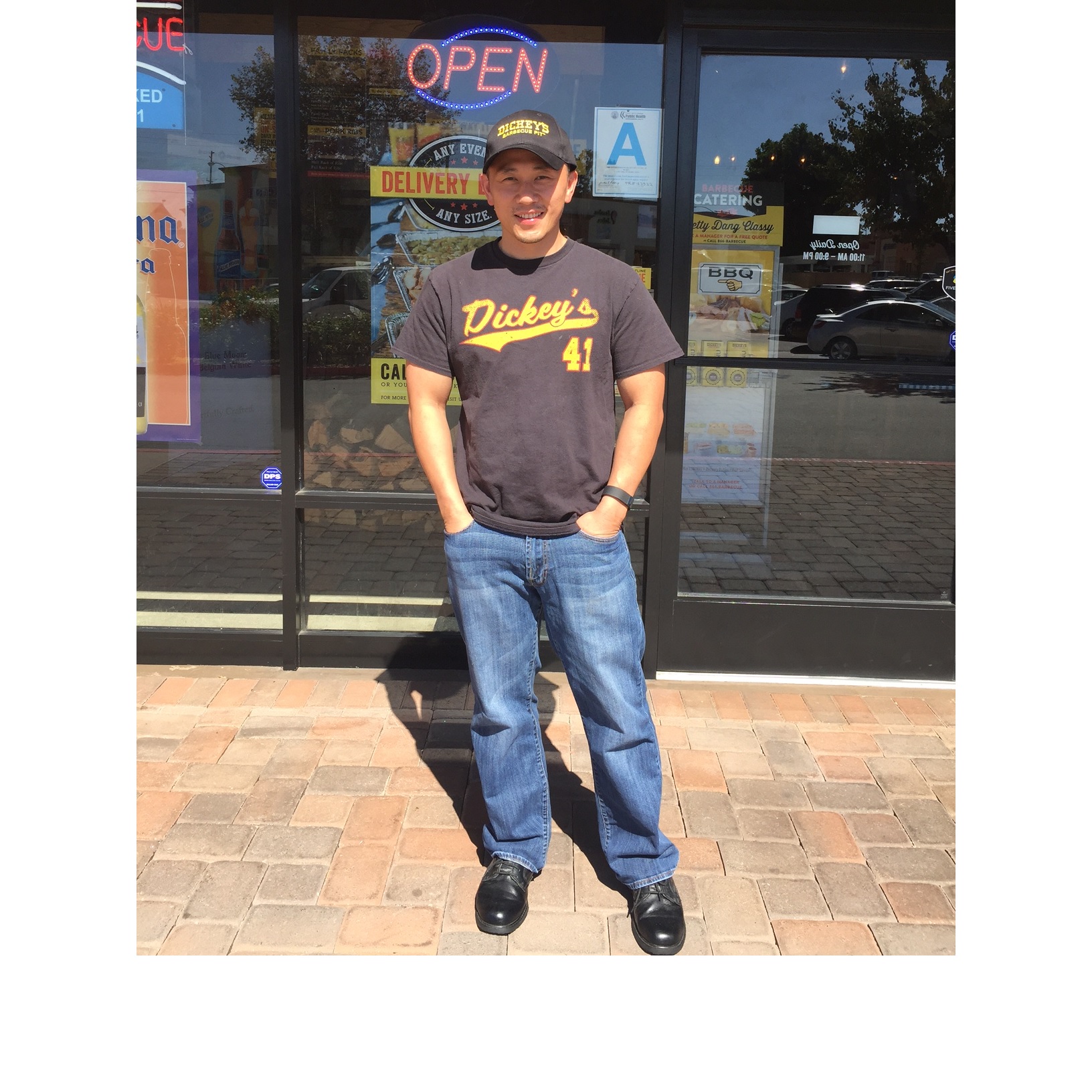 Originally from Monterey Park, Kevin Vuu opened his firstDickey’s Barbecue Pit in April 2015 in Whittier. As a native Californian, hegrew up in a culture that values delicious, quality food.

As a college graduate, Kevin became an IT systemsadministrator and worked for the city government. He did well in that business,but decided that he would rather operate his own business and work for himself.

For almost a decade Kevin looked for the right businessopportunity. At first, he thought about opening his own concept and startingout solo, but after researching his options he realized that he would not onlyhave a safety net, but ongoing support on the franchise route by picking theright franchise partner. One day he walked into a local Dickey’s Barbecue Pitand knew this was the right opportunity for him.

As a new franchise owner, Kevin is already starting to seehis efforts pay off. He opened less than six months ago and has already built aloyal guest following. “This community loves good food,” Kevin says. “We aremostly carnivores here! I’m grateful that the corporate office saw thepotential in this community and helped me find this location.”

And speaking of the community, Kevin has already madehimself known through Dickey’s community marketing toolkit. He also donatedbarbecue caterings to local schools when they started the fall semester lastmonth and donates meals to the local fire department. He is an active member intwo Chambers of Commerce in surrounding cities. Kevin knows that community iskey to business and personal success, and he is starting to experience thatsuccess. He is already planning to open two more stores in Cypress andLakewood! 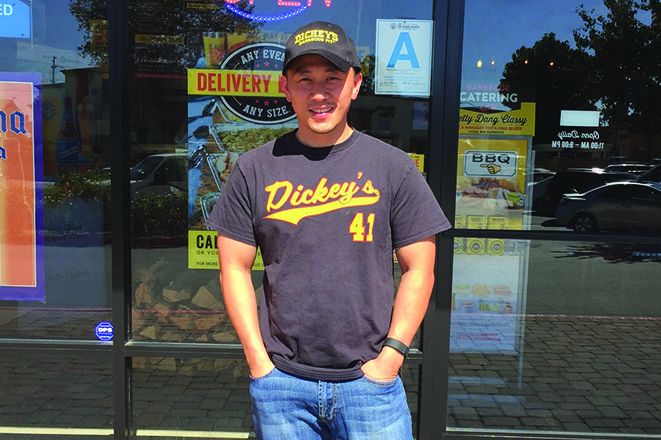