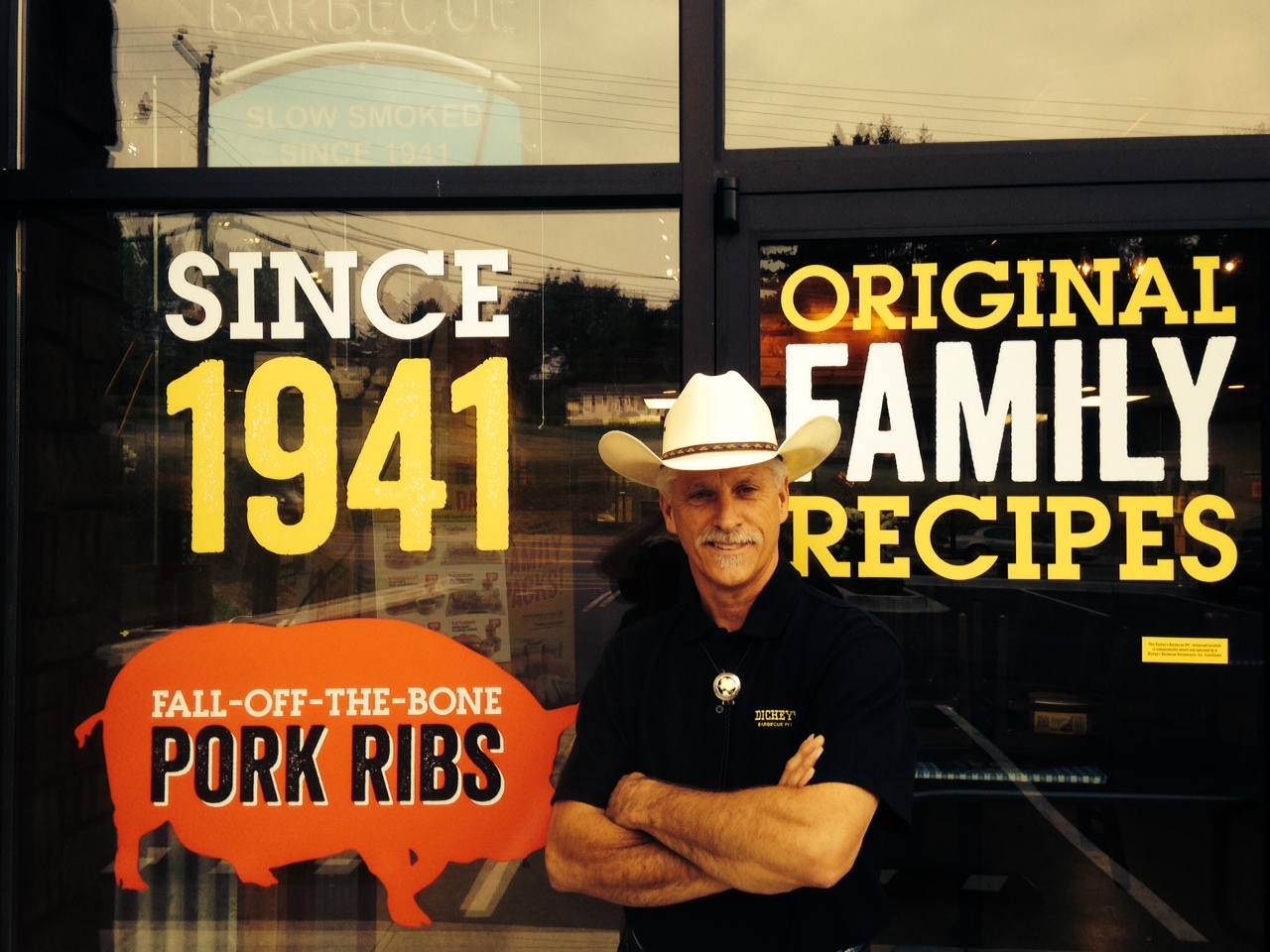 To Raleigh County, West Virginia, Dickey’s Barbecue Pit is a hub for great food, friendships, and shared experiences. Owner/operator Perry McKinney has spent a lifetime among this close-knit community in Southern West Virginia, and is proud to be a born-and-bred West Virginian.

After 40 years in manufacturing, Perry was looking for his next venture. One day over lunch at a Dickey’s Barbecue Pit, his pastor and friend approached him with a business proposition. “I had never owned a business before, but I managed people for over 30 years,” he says. From that conversation, a partnership was formed between friends and now business partners, Perry, Patrick, and Josh. The trio opened their first store in Beaver, WV, then opened another in Lewisburg, WV last month. They hope to open their next store by 2017.

Having just opened his second store, Perry has built a vibrant catering business by partnering with clients such as the Kiwanis club, Lowes,and other local businesses. In one particularly memorable event, he held a fundraiser to benefit the family of a young girl who had been severely injured in a car accident. The community showed up in droves, and Perry’s store sold every piece of meat they had that day, down to the last chicken nugget.

Perry appreciates the opportunity that Dickey’s has offered to become a successful business owner. From Barbecue University to grand opening support, community marketing tools and more, he is grateful for thesupport he has received from Dickey’s.

Perry loves interacting with his community and acting as a mentor to his employees. He says, “It tickles me to no end that I am able toprovide some sense of responsibility and income to a young person that wants to make a difference. Everybody can be a mentor. Everyone has something to teach,and can be taught as well. I believe in people and I believe in this community.” 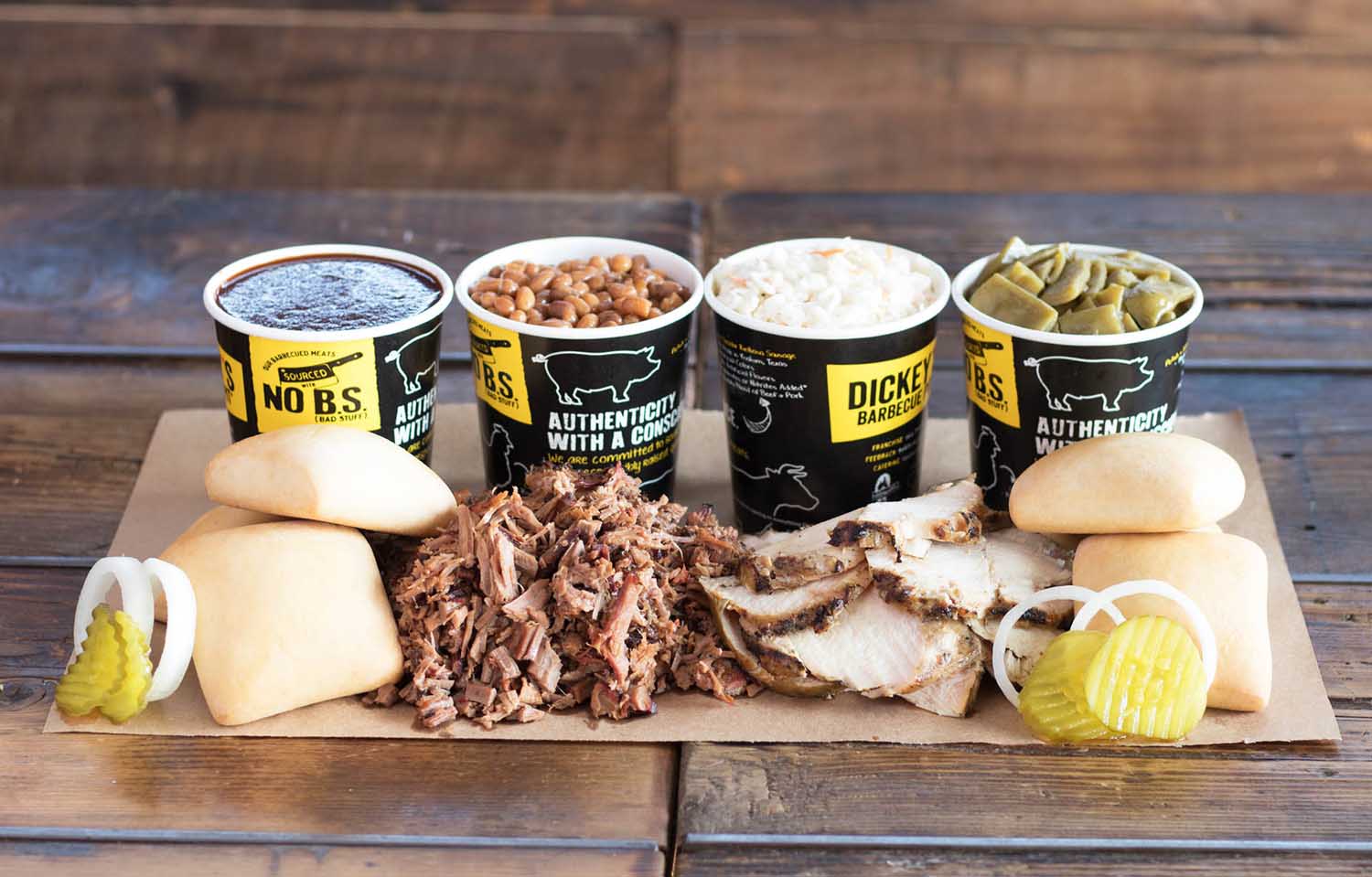