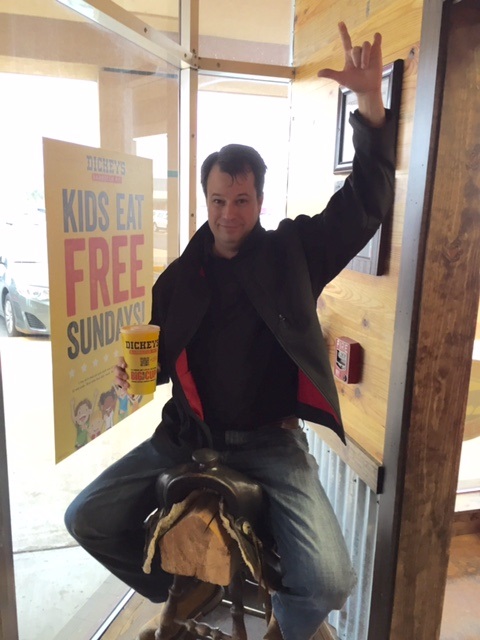 A native Texan, Ryan Curtis is no stranger to slow-smoked barbecue. Having built a career in the restaurant industry, it made sense for him to make his next career move into franchise ownership.

Ryan now owns five Dickey’s stores throughout central Texas, and he knows first-hand that the Dickey’s community marketing model works. He recently took over a store and quickly  implemented the community marketing tools. Little by little he started to see a positive change. Less than a year later, his monthly sales had increased by 33 percent and he had earned some big catering clients. Community marketing worked wonders for sales but also allowed Ryan to forge relationships with now loyal guests.

These days you can catch Ryan running between all his stores in Texas and fitting in time to do some fun catering events such as the Mud Run and a local factory holiday party for over 3,500 workers. “I love the people and the pace,” Ryan says. “Everyone has a different personality with different needs and preferences. I get to meet new people every day, which challenges and motivates me to always be learning.” 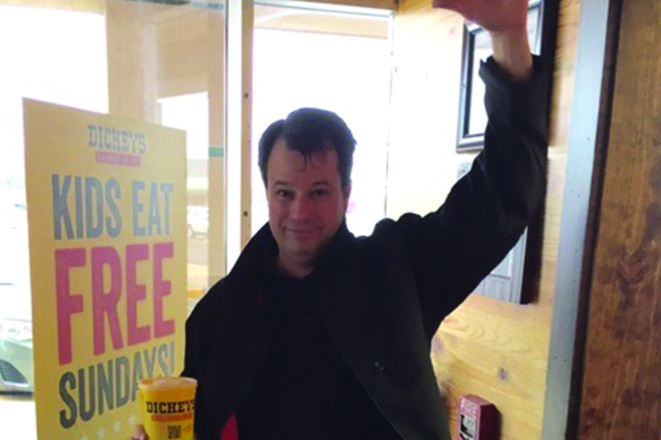