“Even though we’re 80 years old, we act like a startup”

Suzanne Blake, QRS author of 21 Restaurant Brands Celebrating Milestones, spoke with CEOs Rolland Dickey Jr. and Laura Rea Dickey about their continued success in the Barbecue Business. Celebrating 80 years in business this year, the Dickey’s equate their success to a start up mentality. Despite being a legacy brand, Dickey’s has really leaned into technology to adapt. By embracing the convenience of digital ordering, third-party delivery, and catering, Dickey’s Barbecue has been able to withstand the years and has strived through the pandemic. 2020 brought with it, several challenges for businesses. Fortunately, Dickey’s Barbecue locations had already been ideally set up for success to survive some pandemic struggles with its limited contact approach as it was. This, in addition to the many adjustments made by the company led to a positive year-over-year trend since May of 2020, a feat wildly juxtaposed to other businesses in the industry. When Travis Dickey opened Dickey’s Barbecue Pit in Dallas in 1941, he probably didn’t think that his single location, once a house turned bar, would have grown into the global franchising empire it has become. With 600 stores operating in 46 states and developing in 36 countries, Dickey’s Barbecue is the largest BBQ chain in the country and continues to grow. The “evolve-or-fail” mentality adopted by the Dickey’s has been a self-proclaimed, main contributor to their success, evident in the company’s continued growth. Rolland Dickey Jr. says, “We’ve always been about taking care of the guest because the original store that we keep going back to, actually before it was a beer joint when my grandfather got it, it was a house, and you don’t have a customer in a house, you have a guest”. With this mindset, the growing restaurant franchise has never lost sight of its neighborhood feel. Click Here to read more about the continued success of this 80 year old BBQ Restaurant, Dickey’s Barbecue. 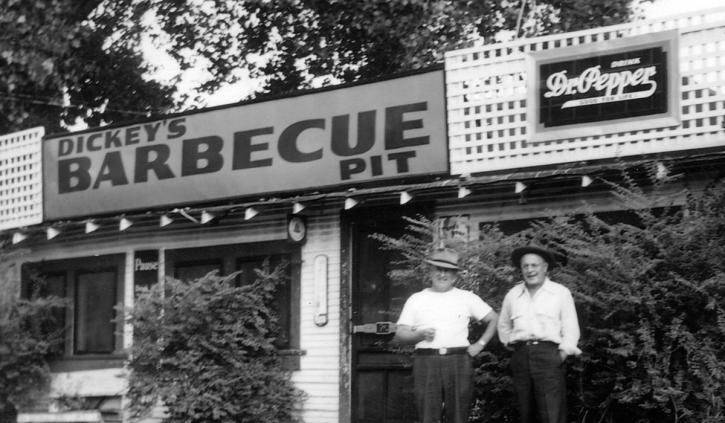 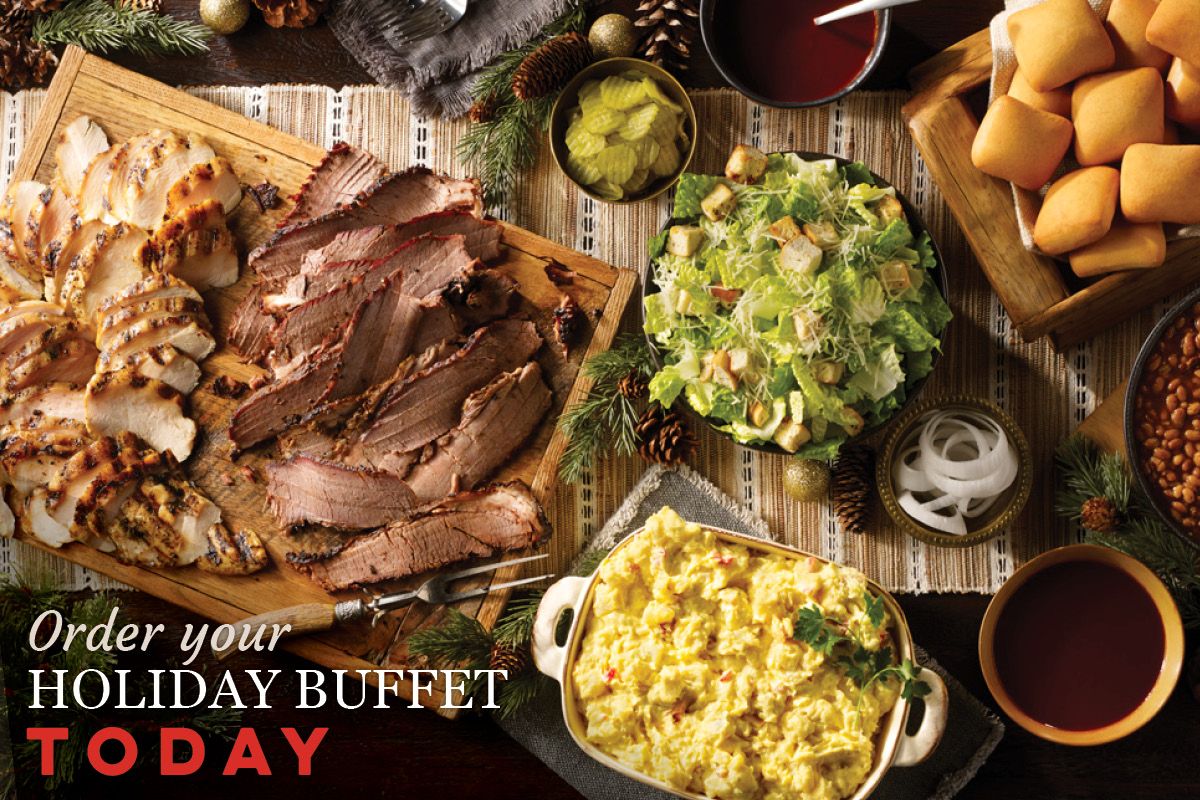 ‘Tis the Season for a Festive Holiday Feast from Dickey’s

Feast in a Simple Way with Dickey’s Barbecue Pit