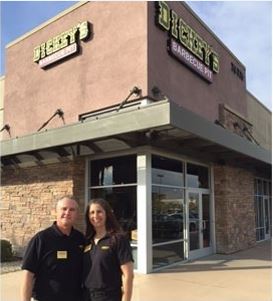 Opening 100 restaurants is a meaningful milestone, especially if a franchise achieves it in one state.

That’s what Dickey’s Barbecue Pit did on Feb. 10, when it planned to open its 100th California location. The nation’s largest barbecue chain already has 530 locations in 43 states. Other than Texas, the state of California has the most Dickey’s locations with new stores opening across.

"Dickey's experienced rapid growth from 2015 to 2016, and much of that growth took place throughout the West Coast," said Roland Dickey, Jr., CEO of Dickey's Barbecue Restaurants Inc. "We are proud to announce our 100th store in California and plan to continue our expansion nationwide and abroad in the future."

Dickey's Barbecue Restaurants was founded in 1941 by Travis Dickey. 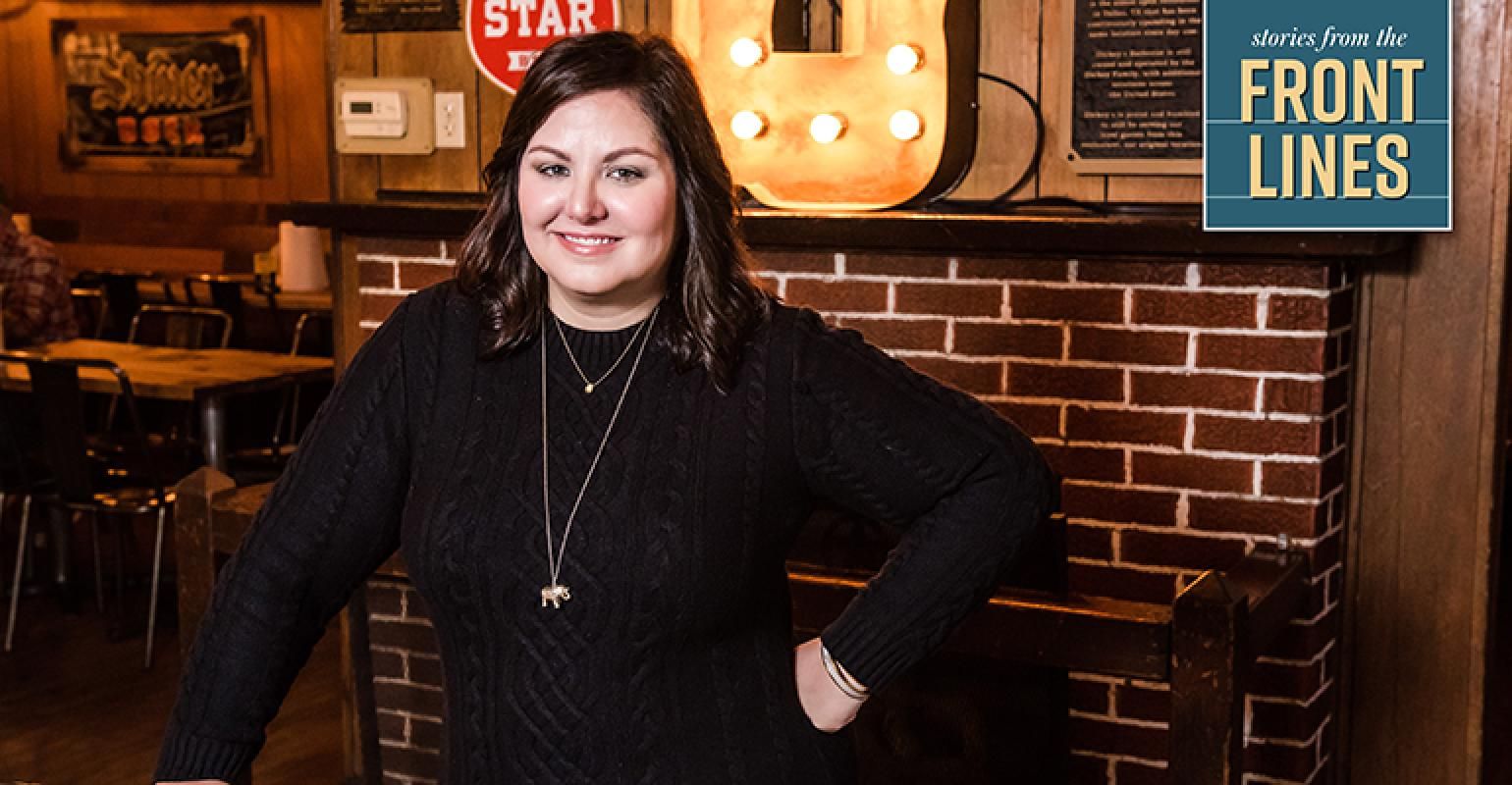