CW 33 covered Battle of the Pitmasters this weekend in Dallas! See how great the event was here.

DALLAS -- It ain't barbecue, if there ain't smoke.

And there was plenty of smoke at the barbecue cook-off put on by Barbecue, Boots, and Badges,  the charitable arm of Dickey's Barbecue Pit.

Any excuse is a good excuse for a little barbecue, but the main event here pitted first responders against each other in the ultimate king of the grill showdown, "Battle of the Pitmasters.”

Teams of police officers and firefighters battled it out in hopes of becoming the best in brisket, pork, and ribs.

"We have a competitive spirit, it’s a good spirit because we are in the same brotherhood, same people that pay them, they pay us. The only difference is we think a little bit quicker than they do,” laughed, Willie Range, Dallas Fire Department Chaplain.

"We truly feel Dickey's is a part of our fire department family and our law enforcement family; they've taken great care of us,” says Terry, from The Plano Fire Rescue.

Funds from the event will be given to local heroes and their families in time of need as a thank you for putting their lives on the line every day.

"Often times when they are wounded and out of work for a long time it can be a bad situation for the families we're here to provide a safety net for them,” says Vice President of Dickey’s Restaurants, Maurine Dickey.

As they say, anyone can put heat to the meat, but only few can barbecue. 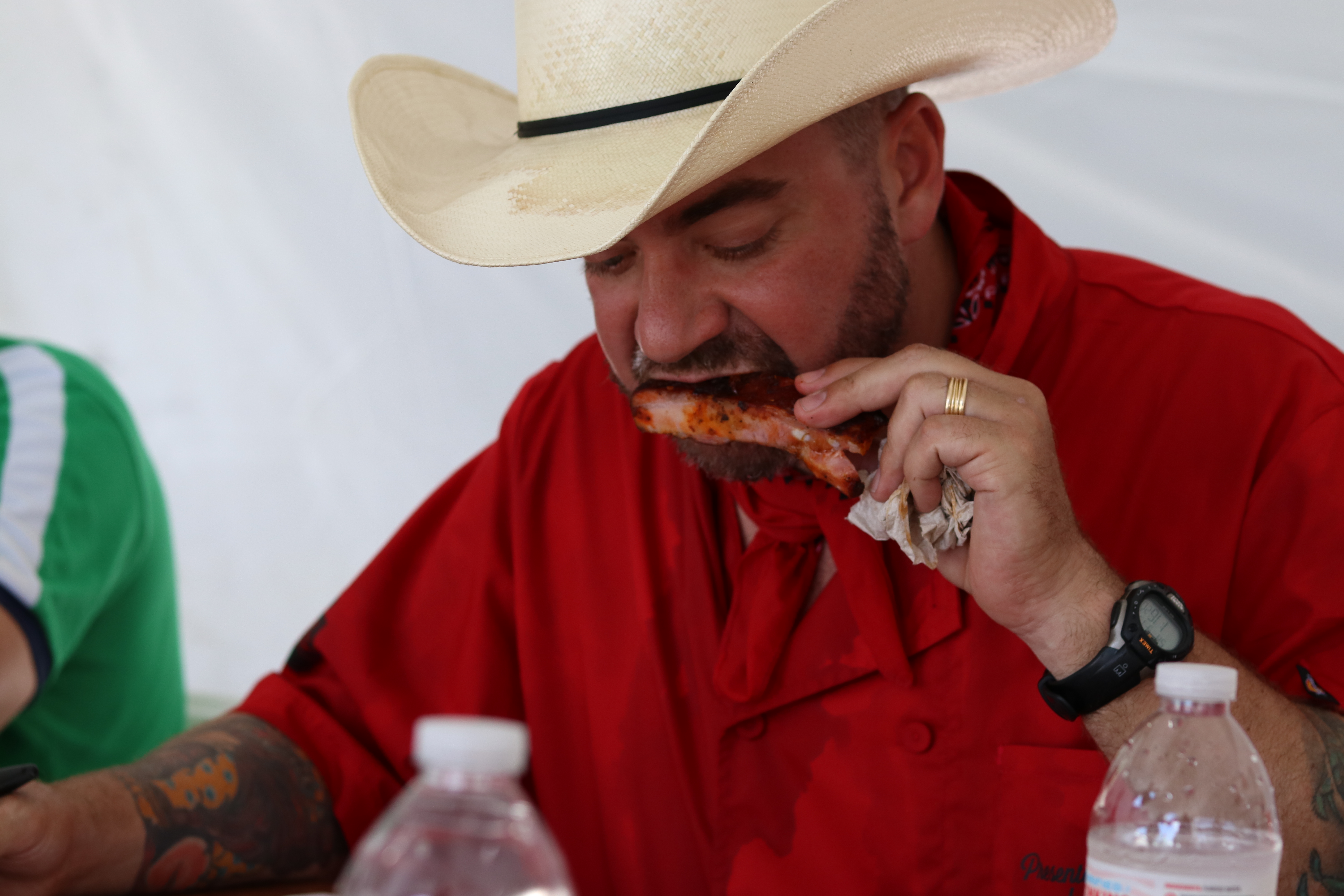