"I am excited to embark on this new adventure," Gerrick, who has more than 15 years of restaurant experience, said in a statement. "Dickey's was the best option to open my first franchise with their nationwide presence and their successful business model with new franchisees."

There are several Dickey's locations in the area, including restaurants in Longmont and Louisville. 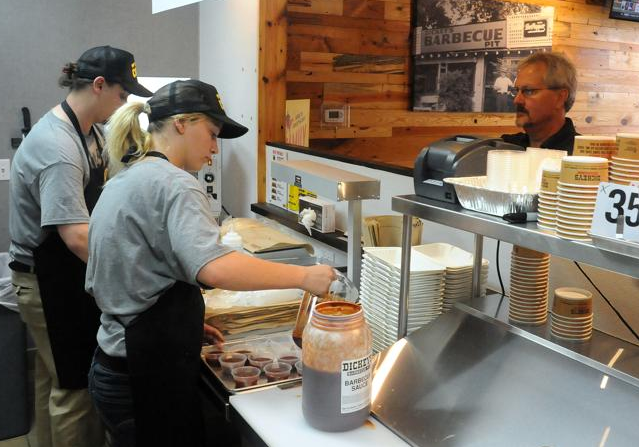