Founded in Dallas by Travis Dickey in 1941, Dickey’s today has more than 560 locations nationwide, making it the world’s largest barbecue chain. Each location pit-smokes its meat on the premises, and free kids’ meals are still offered every Sunday. While it’s certainly old-fashioned, that’s the result of an “if it ain’t broke, don’t fix it” philosophy. Meats are served by the pound, and include Southern-style pulled pork, hickory-smoked brisket, honey ham, spicy Cheddar and Polish sausages, pork ribs, chicken, and turkey breast. There are no frills at Dickey’s, just solid, honest-to-goodness barbecue. 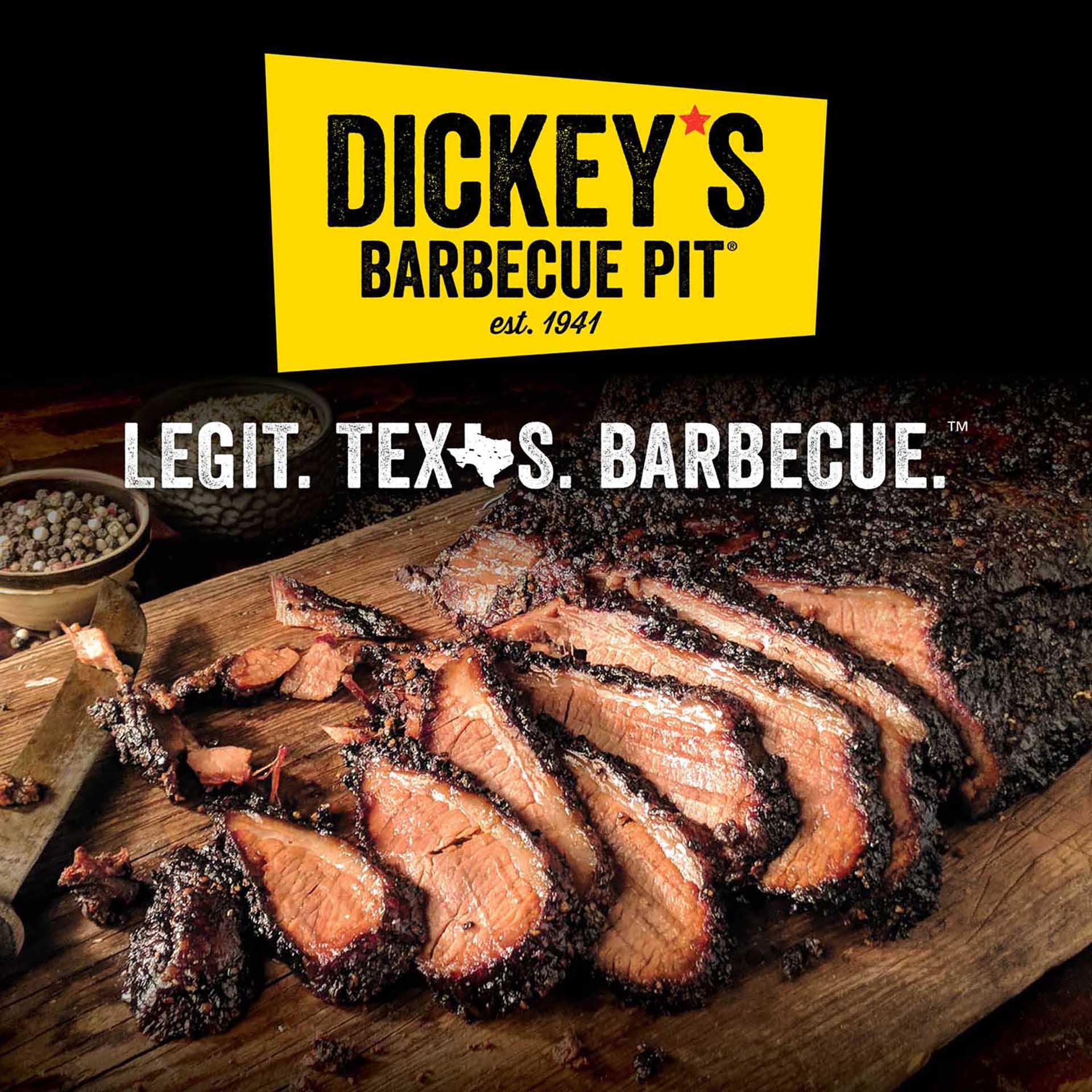