Already the world’s largest barbecue chain, Dickey’s Barbecue Pit is expanding overseas with a development deal in the Middle East.

After more than 75 years in business and 550 locations in 45 states, the Dallas-based restaurant chain is planning its first international venture, inking a deal with Middle Eastern hospitality group Serenity Hospitality LLC to build 45 locations in seven countries, including the United Arab Emirates, Saudi Arabia, Kuwait, Bahrain, Oman, Qatar and Lebanon.

Serenity is lead by CEO Youssef El Habbal, who boasts more than two decades of experience in hospitality, with a focus on concept development and franchise operations, Dickey’s said in a prepared statement.

“My family started Dickey’s in 1941 and since then we have grown the Dickey’s brand exponentially, turning it into a household name nationwide,” added Roland Dickey, Jr., CEO of Dickey’s Capital Group. “We have been searching for the perfect partner to be the first to take our company international and I believe we have found that in Serenity Hospitality. They see the vision we have for the future of Dickey’s and will be an integral part of that.”

Roland Jr. discussed international plans in a Dallas Business Journal interview last year. At the time, he said the concept had also received interest from operators in Mexico and Central and South America.

“To be best in class at all that we do, each company needs to have its own focus and not be a derivative of a larger focus,” Roland Jr. added. 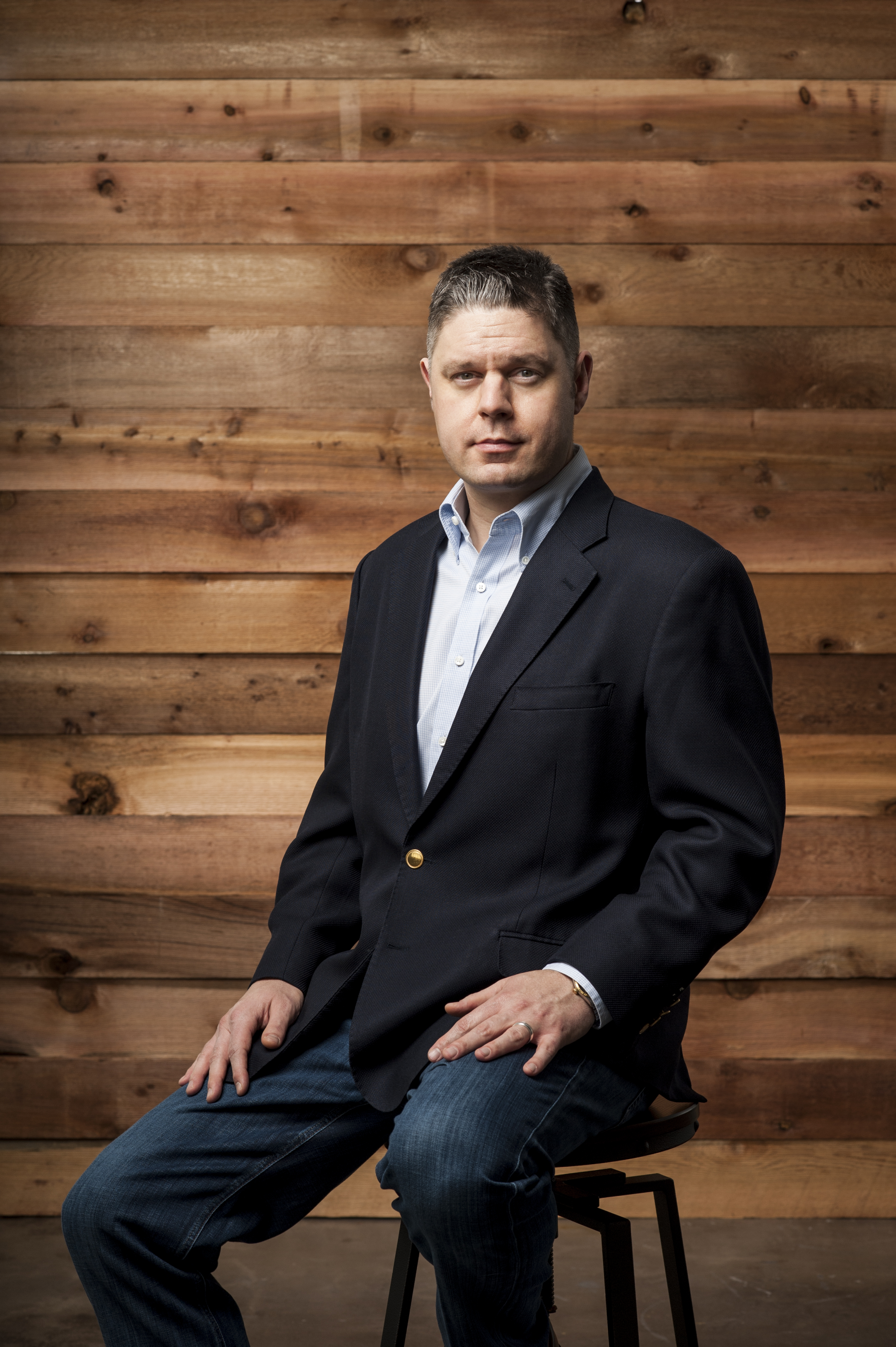