On the cusp of its 79th birthday, Dickey’s Barbecue Restaurants is getting younger, sleeker, and more savvy.

The Dallas-based franchise, which calls itself the nation’s largest barbecue chain, is launching a tech revamp in 2020. And two female innovators—CEO Laura Rea Dickey and VP of Technology Carissa De Santis—are at the helm.

“I’ve always admired Dickey’s innovative approach to technology, however seeing our feedback integrated first-hand is a big part of why I like the direction we’re going,” Darryl Weaver, a member of Dickey’s technology advisory committee who is a multi-unit owner based in Arizona, said in a statement.

Under De Santis’ direction, and a core group of franchisees on the tech advisory committee, Dickey’s is embarking on a “new technology roadmap.” The new strategy, and 2020 direction, starts with a website overhaul. The changes include a simpler look, along with an improved ordering process for guests. When placing an order online, functionality enhancements will be improved, which the team hopes to roll out before the holiday catering season.

De Santis told Dallas Innovates that taking the project head-on is the best way as a young female professional. Coming from a project management background, De Santis says she knows firsthand that taking the lead is how people can be influential in business.

De Santis, who joined the Dickey’s team in June, comes from TGI Fridays where she spent over 20 years in various leadership roles. In 2019, she was named a rising star on the 2019 Top Women in Restaurant Technology list by Hospitality Technology.

“I started in restaurant operations, so I understand the perspective of those who are working in-store and the impact that powerful technology can have on a store’s success,” she says.

But joining forces with De Santis—making for a powerhouse duo sitting at the cross-section of tech and the C-suite—is Dickey. Dickey has also been named to D Magazine’s Top 500 CEO list, the Dallas Business Journal’s Top Women in Technology, and received the Lifetime Achievement Award from Hospitality Technology.

Together, Dickey’s says the women are redefining what it means to be a female in the restaurant industry, and a Pit Master.

Dickey has been with the family-owned business since 2009, first as chief information officer before moving on to CEO of Dickey’s Barbecue Restaurants, Inc. in 2017. (She’s married to Roland Dickey Jr., CEO at parent company Dickey’s Capital Group). She has worked in the marketing and information technology fields for more than 20 years, and has led the marketing, IT, and training teams at Dickey’s.

Dickey’s credits its CEO with helping to pioneer the third party delivery program for the brand. Her leadership helped the restaurants launch its first major menu addition in four years in 2019: pit-smoked chicken wings. Dickey’s is best known for its barbecued meats that are smoked on-site, for up to 14 hours, in a hickory wood burning pit.

She was also named to the 2019 Nations Restaurant News Power list and has also been named among Fast Casual Magazine’s Top 25 Mover and Shakers executive list for the past four years. 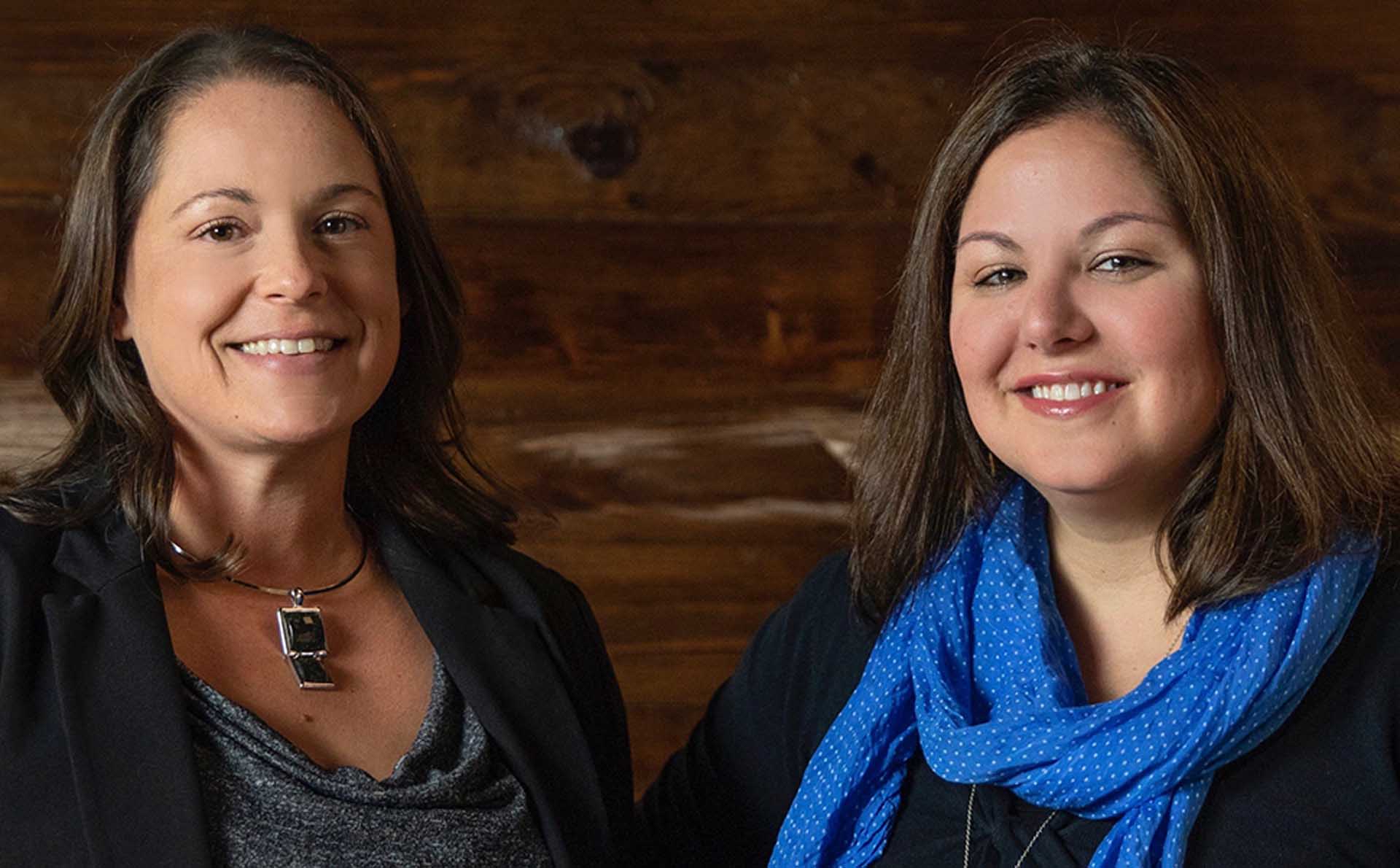