Dallas Morning News: DART detective will return to work with help of fundraiser after crash that left him paralyzed 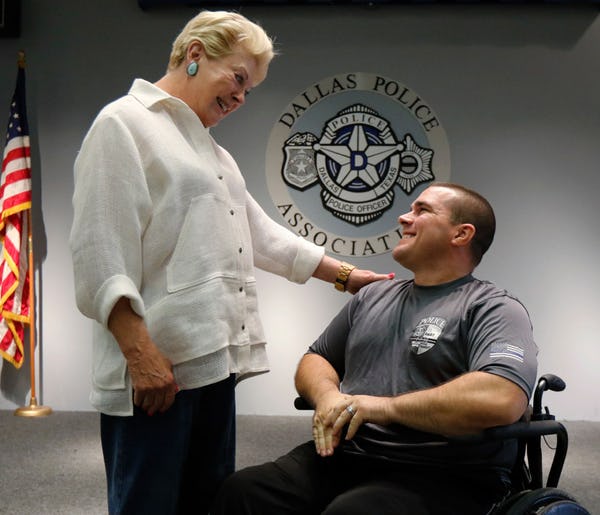 Detective Justin Ellis was on patrol one evening last October near Fair Park while the State Fair of Texas was in full swing.
Ellis, who was an officer at the time, was driving down Scyene Road on his motorcycle when he was hit by a red-light runner. After being launched from the bike, he hit the vehicle's windshield, rolled across the top of it and landed on the ground.
"When I was lying there, I noticed my left leg at my hips was up, and my right leg was down," Ellis said. "I thought, 'Let me get up, get out of the road.' I went to move, and I couldn't move my body."
His pelvis broke in half, and he also suffered a broken foot and several broken toes. With the pelvic fracture came severe blood loss and internal bleeding — so much so that Ellis went into a coma for more than a month.
"The doctors said I shouldn't have even made it on the ambulance," he said. "Then it was, 'You shouldn't have lived 24 hours.'"
Now, almost a year later, Ellis is nearly ready to rejoin his fellow officers — he'll be back with the force in September. He's still paralyzed, and he says it will take more time for nerves in his legs to regrow.
But with the help of a wheelchair-accessible vehicle, Ellis will soon regain some of the freedoms he lost with the crash.
Ellis gets around with a rental van, courtesy of the Assist the Officer Foundation, after his worker's compensation ruled that a van wasn't a "necessity" and stopped paying for it.
All Ellis needs now is the customized Toyota Camry waiting for him at the Toyota of Rockwall dealership. This weekend and next, the dealership is donating 97.1 percent of service proceeds to the car, in partnership with "The Eagle" KEGL-FM (97.1).
Ellis, who lives in Rockwall, said that for Toyota of Rockwall to step up "is amazing."
Barbecue, Boots & Badges, a foundation created by Maurine Dickey of Dickey's Barbecue Pit, is also joining the effort. Dickey said the fundraiser has already collected about half of the money needed to buy the car, which Toyota of Rockwall is providing at a discounted cost.
Local Dickey's restaurants have already held eight fundraisers, with plans to host 12 more, she said.
"For me, this is all about getting back into the community," Ellis said. "This is about creating a bit more normalcy."
Ellis won't be returning on patrol just yet, but he's looking forward to the simple things, like driving to the grocery store by himself.
"Before the crash I was pretty independent," he said. "Now, not being able to do things like drive myself makes me feel kind of like a burden, even though the guys [who drive me] wouldn't say that."
After his crash, Ellis saw an outpouring of support from other police in the area.
The Texas Municipal Police Association remodeled his home, adding wheelchair-accessible doorways and a new shower. Mesquite officers built wheelchair ramps in the front and back of his house, redoing his deck. Farmers Branch, Rockwall and Carrollton police sponsored his children, Charles and Miranda, as Christmas angels.
"It's amazing how we've all come together," Ellis said, especially after the ambush downtown last July that left four Dallas police officers and one DART officer dead.
"When it's one of your own you'll do more, even when there's no hope," he said.
Ellis said that after the crash, officers closed off traffic on the entire route to the hospital for the ambulance.
Months later, he met the lieutenant and a medic that responded to his crash. "That was the biggest therapy for me," he said.
His partner, Detective Joe Stinson, even spent Thanksgiving with him in the hospital.
Ellis hopes to regain full use of his legs, but it's a long road — and he thinks that his new car will help him get there.
To donate, visit Toyota of Rockwall or a local Dickey's Barbecue Pit, or go to givebbb.org. 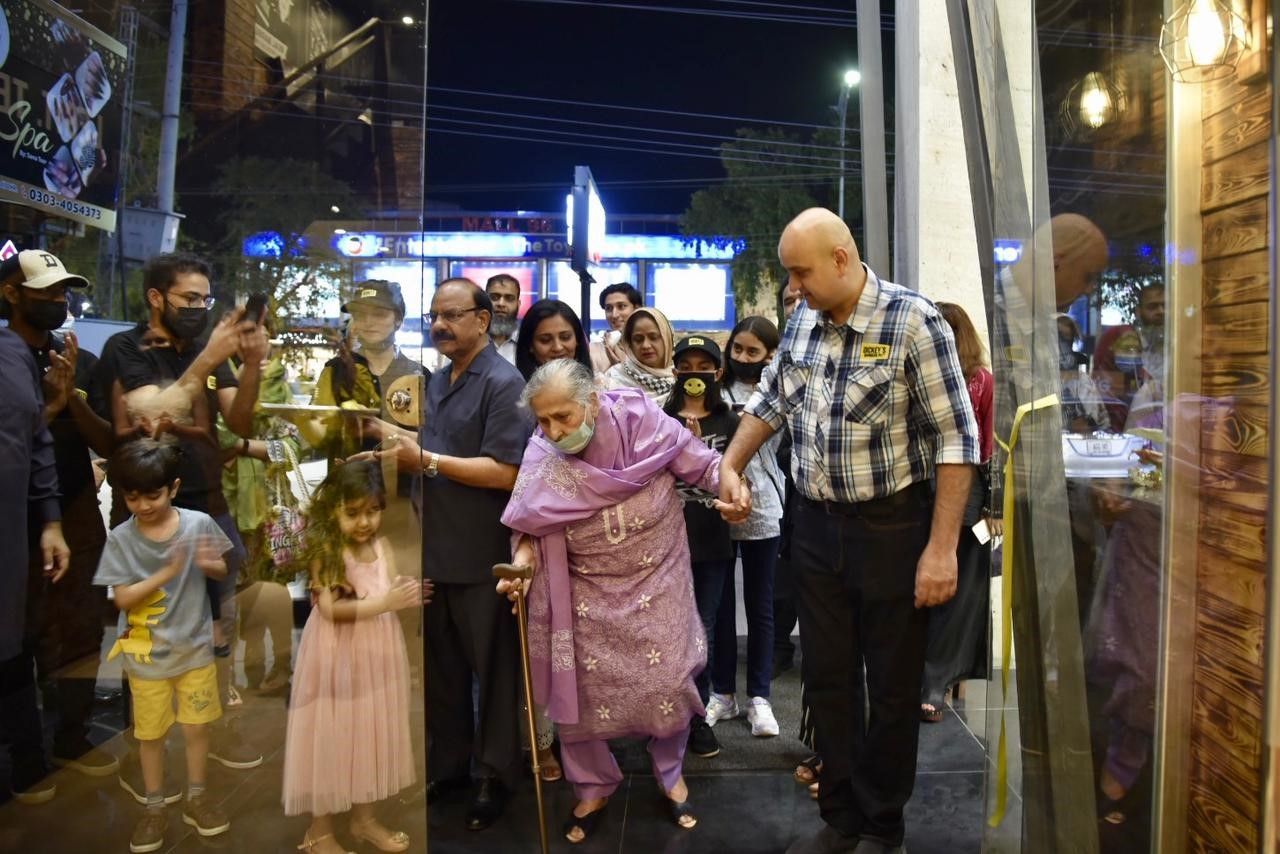