A month after opening its first Dayton region location in Springboro, Dickey's Barbecue Pit has announced it plans to bring more locations to the area.

The Springboro restaurant at 752 Gardner Road is the third location operated by franchisees Kevin and Randy Daniel. The brothers plan to open 10 more Dickey's restaurants in the greater Cincinnati region.

Randy Daniel said barbecue is "an underserved segment" in the region's dining scene.

“Dickey’s is a quality product and we are proud to have the opportunity to serve it to our community," he said.

“Dickey’s Barbecue Pit always has been a family-run, family-oriented business and that is something we pride ourselves on,” Laura Rea Dickey, CEO of Dickey’s Barbecue Restaurants, said in the release.

“Having experienced franchisees, such as the Daniel brothers, eager to open new locations is a testament not only to the success of our business, but the brand as a whole," she added.

Dickey's is the country's largest barbecue chain, and was founded in 1941 in Dallas by Travis Dickey. Elsewhere in Ohio, Dickey's operates three restaurants in South Lebanon, Mason, and Amelia, as well as three locations in the greater Columbus area. 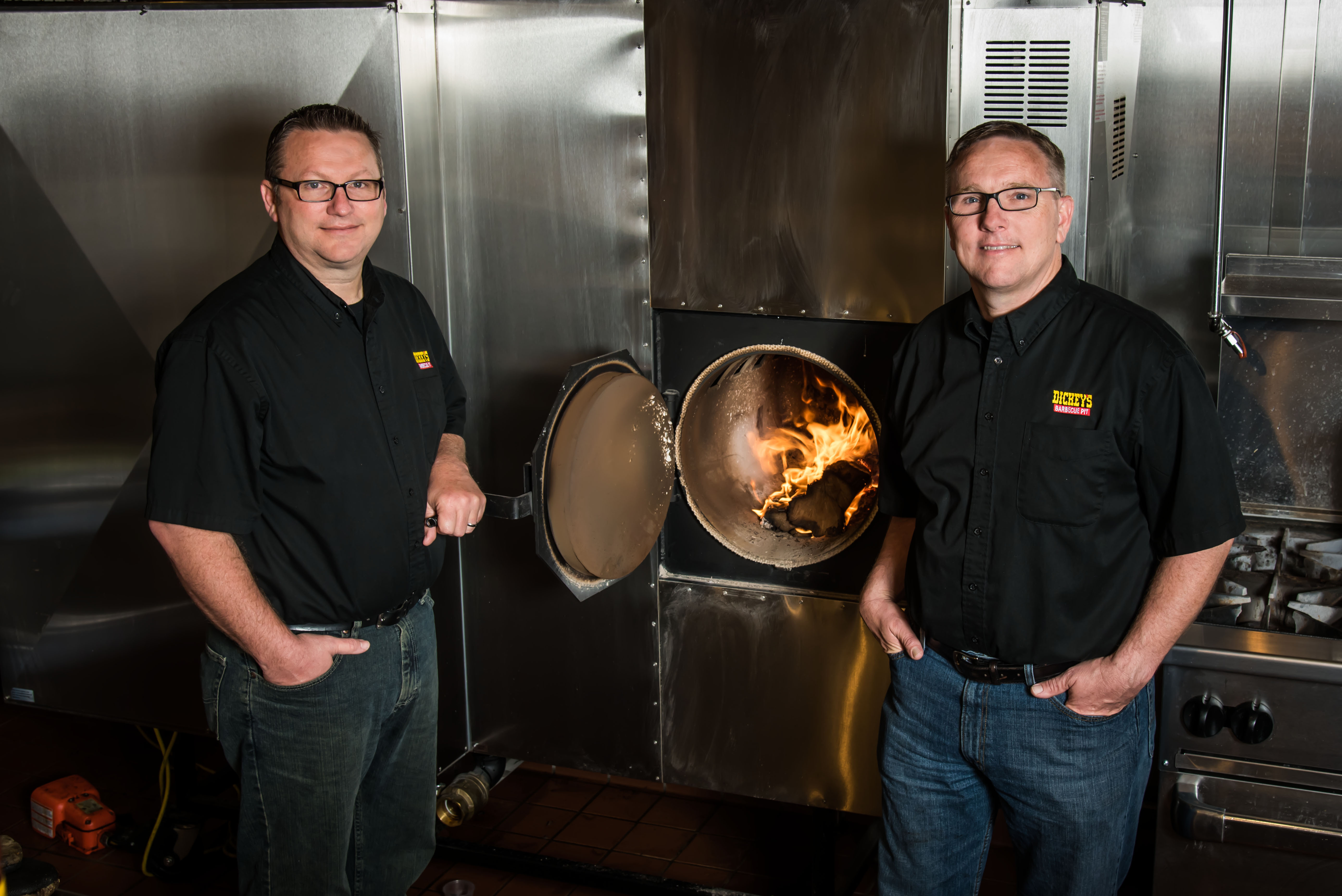