Starting April 14, 2020, Dickey’s Barbecue Pit is rolling out a new program allowing guests to purchase sandwiches online to be donated to their local first responders. In addition, The Dickey family has pledged to match every sandwich donated to double the efforts to feed first responders.

At dickeys.com, guests can add First Responder Relief Packs to their order to be donated to first responders in their market.  Dickey’s, in partnership with The Dickey Foundation, will carry out the delivery on the guest’s behalf. The First Responder Packs include bundles of 5 or 10 Pulled Pork Classic Sandwiches and guests can also add any desired number of individual sandwiches to their donation.

"We wanted to create an easy way for folks to safely support those on the front lines,” said Laura Rea Dickey CEO of Dickey’s Barbecue Restaurants, Inc.  “Our family will be matching every donation our guests make to honor all of the countless first responders who are working tirelessly to keep our communities safe and healthy.” 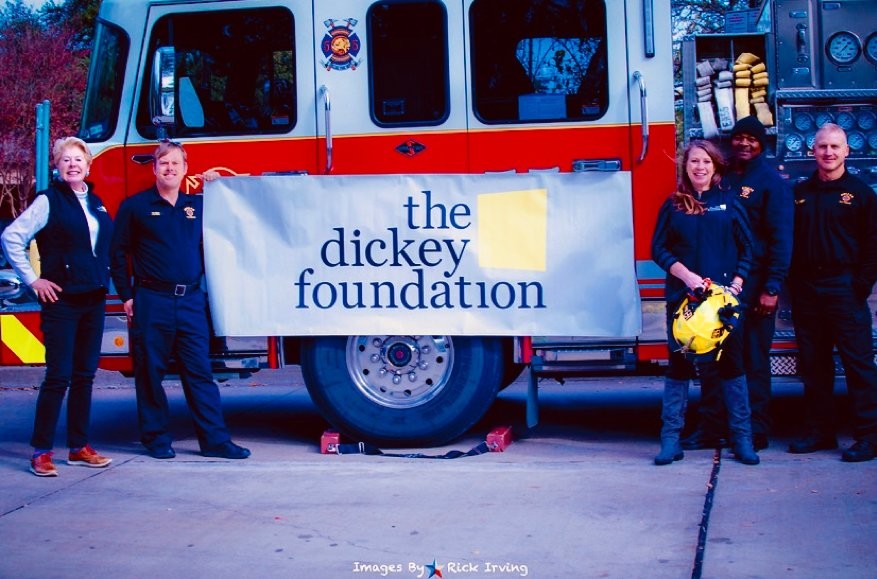