Dickey’s Barbecue Pit continues its expansion in New Mexico with the addition of a three-store development agreement by current Dickey’s franchisees David Montoya and Soleille Lopez. These locations will be the duo’s first of many in the Land of Enchantment which they plan on running as a family business.

“Dickey’s Barbecue Pit has and always will be a family-run, family-oriented business and that is something we pride ourselves on,” says Laura Rea Dickey, CEO of Dickey’s Barbecue Restaurants, Inc. “Having experienced franchisees eager to open new locations is a testament not only to the success of our business but the brand as a whole.”
As New Mexico natives, Montoya and Lopez looked to open their first Dickey’s Barbecue Pit location in their home state, but were offered the opportunity to open a location in Colorado so they took it with their business partner Robert Moss. After seeing great success in their first location, they pursued their original plan to open a Dickey’s Barbecue Pit in New Mexico, which they intend to run with their children.
“We originally bought into Dickey’s because the brand is family oriented and those values are extremely important to us,” says Montoya. “As our own Dickey’s brand continues to grow, we are proud to serve Dickey’s delicious barbecue to our communities and look forward to opening even more locations in the future.”
The first of the three locations is slated to open in Albuquerque Spring of 2018, the second is planned to open in Albuquerque following late 2018 and the last to open in Santa Fe in early 2019. 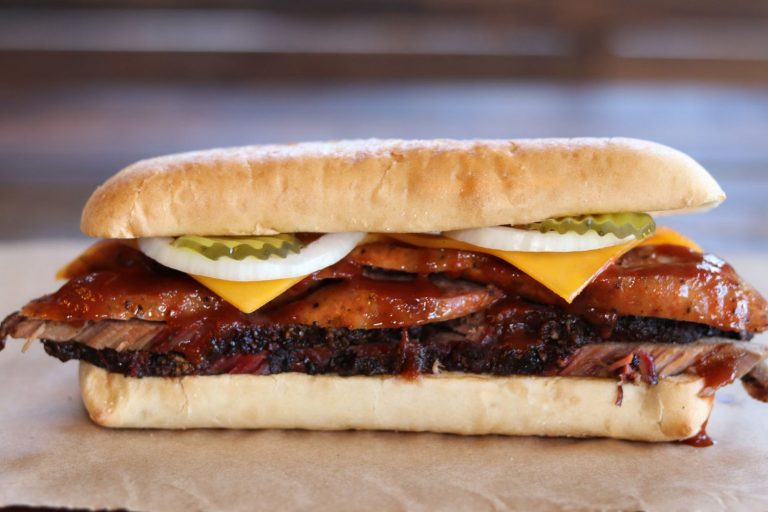