Dickey’s Barbecue Pit Gives Back to Nurses Across the Globe

This article originally appeared on globenewswire.com

Dickey’s Barbecue Pit is saying thank you to nurses from California to Abu Dhabi with free barbecue for their tireless efforts during the COVID-19 pandemic in honor of National Nurses Day.

This week, May 6-12, Dickey’s is donating all First Responder Relief Packs to hospital care workers and nursing staff.

In addition, for the next three weeks, the family-owned barbecue joint is giving back to international healthcare workers by feeding all nurses, medical personnel, hospital employees and doctors for free at the Al-Mafraq Hospital in Abu Dhabi.

“This pandemic is affecting every corner of the globe and we’re thankful to the brave men and women everywhere who are serving others during this difficult time,” said Laura Rea Dickey, CEO of Dickey’s Barbecue Restaurants, Inc. “Dickey’s is proud to honor healthcare workers around the world with the gift of comfort food.”

At dickeys.com, guests can add First Responder Relief Packs to their order to be donated to first responders in their market. The First Responder Packs include bundles of five or 10 Pulled Pork Classic Sandwiches and guests can also add any desired number of individual sandwiches to their donation. In addition, the Dickey family has pledged to match every sandwich donated to double the efforts to feed first responders.

Dickey's Barbecue Restaurants, Inc., the world’s largest barbecue concept, was founded in 1941 by Travis Dickey. For the past 79 years, Dickey’s Barbecue Pit has served millions of guests Legit. Texas. Barbecue.™ At Dickey’s, all our barbecued meats are smoked on-site in a hickory wood-burning pit. Dickey’s proudly believes there’s no shortcut to true barbecue and it’s why they never say bbq. The Dallas-based family-run barbecue franchise offers several slow smoked meats and wholesome sides with 'No B.S. (Bad Stuff)' included. The fast-casual concept has expanded worldwide with two international locations in the UAE and operates over 500 locations in 44 states. In 2016, Dickey’s won first place on Fast Casual’s “Top 100 Movers and Shakers” list and was named a Top 500 Franchise by Entrepreneur in 2018. Dickey's Barbecue Pit has also been recognized by Fox News, Franchise Times, The Wall Street Journal, QSR Magazine, Forbes Magazine and Nation’s Restaurant News. For more information, visit www.dickeys.com. 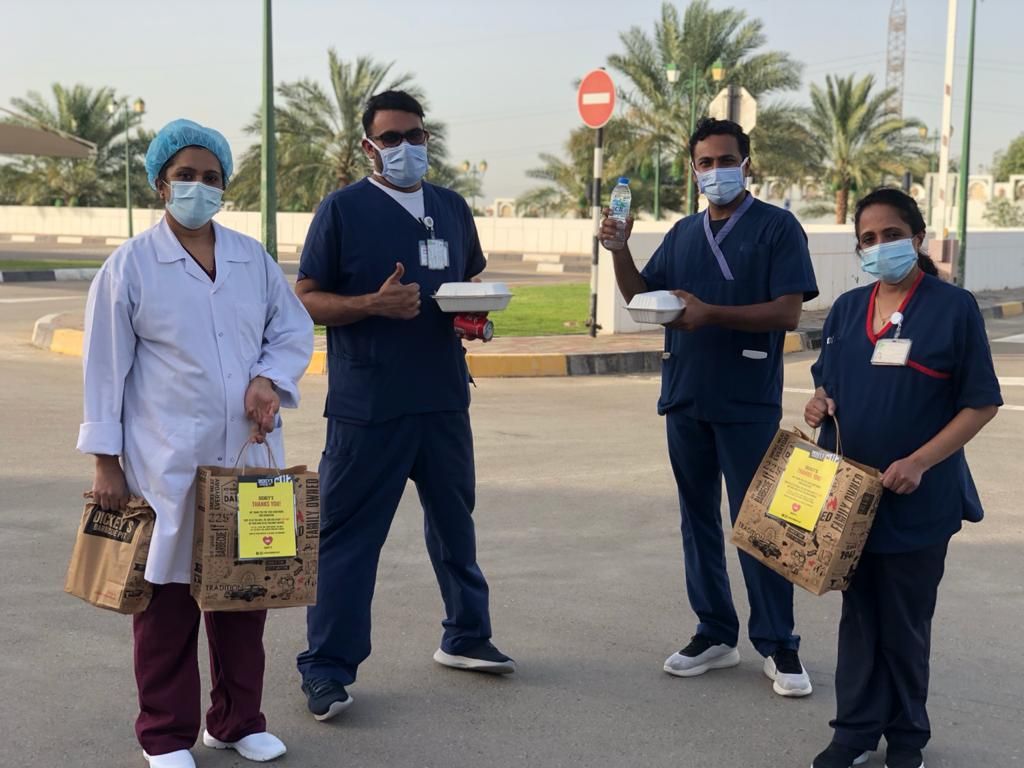