Grocerant niche Ready-2-Eat and Heat-N-Eat fresh prepared meals have been driving success in every sector of foodservice since 2009 according to Foodservice Solutions® Grocerant Guru®. Chain restaurants are getting into the act as well joining the likes of Wawa, Sheetz, Rutter’s, Whole Foods, and HEB.

Roland Dickey, Jr. CEO, Dickey’s Barbecue Restaurants, stated that  “This year, approximately 25,000 American households enjoyed Dickey’s turkey or ham at their Thanksgiving celebration, and more than 6,000 of those households celebrated with Dickey’s full holiday feast, including traditional homestyle sides. That’s over 250,000 pounds of holiday meats that traveled from Dickey’s Barbecue Pits into homes across America.”

Now this was not the first year that Dickey’s Barbecue Pit offered the Thanksgiving meal; however this Dickey’s increased Thanksgiving sales this year by 17 percent and exceeded its full holiday feast sales by 25 percent according to Roland Dickey Jr.

Rolland Dickey went on to say  “Folks like to take the hassle out of the holiday by pre-ordering a delicious holiday feast including Cajun-Fried and Smoked Turkey or Barbecue Honey Ham complete with traditional holiday sides,…Sales numbers indicate that this continues to be a growing trend for our guests so they can relax and enjoy the holiday rather than spending it preparing and cooking meals.” Up 25% I would say that is a great growing trend. 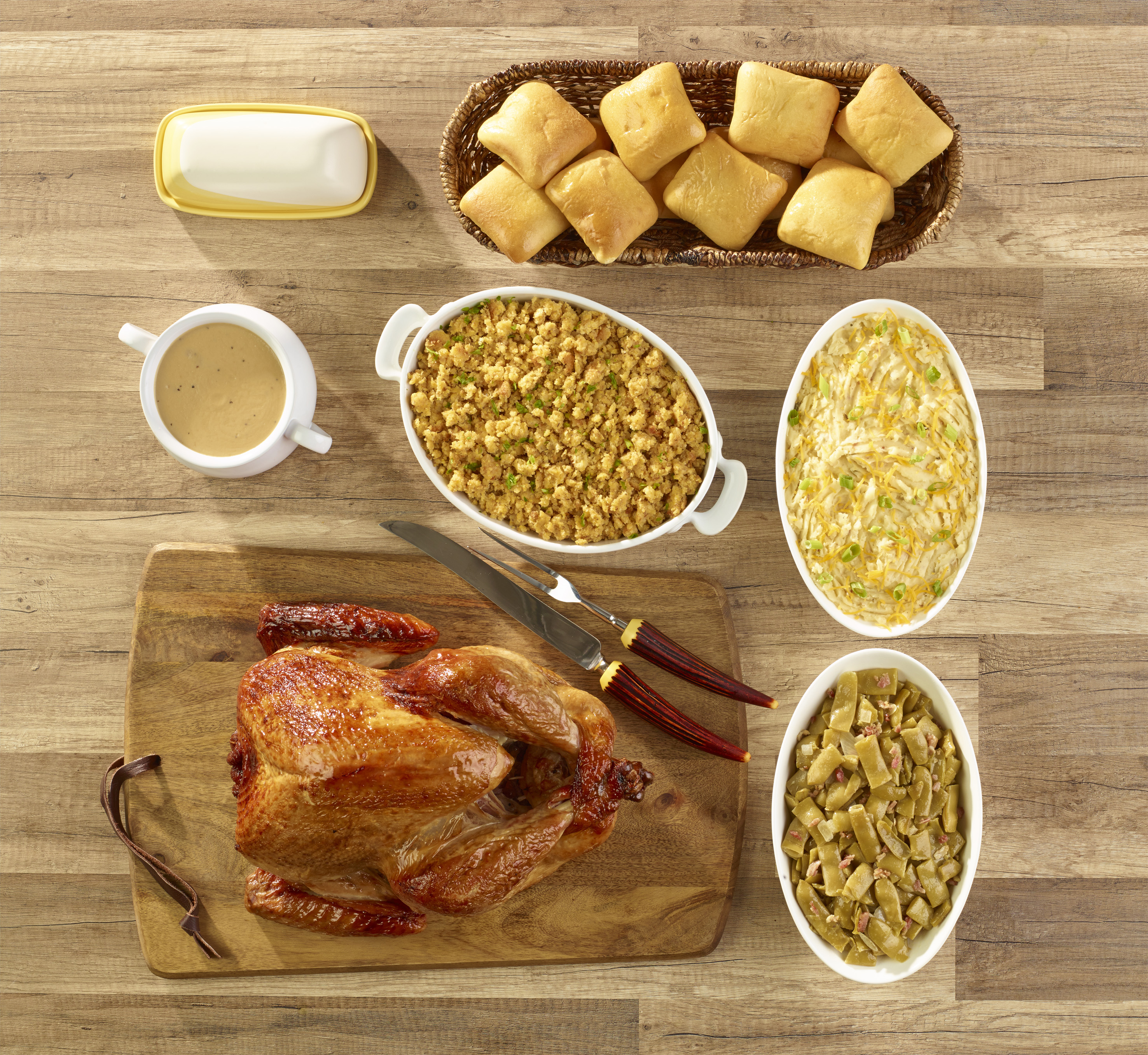