Published: 01 Feb 2016
Reposted from Franchise Times
Dickey’s Barbecue Pit is another one of our Fast and Serious Brands, which we’ll cover in the March issue when we reveal our ranking of the 40 smartest-growing franchises. Roland Dickey Jr., grandson of the founder, had plenty to say about how he and his team are using metrics and analysis to slim down the restaurant’s footprint and in the process boost average unit volumes.


But he also got to recalling his grandfather, who started Dickey’s 75 years ago and operated his one store for 26 years, making the best barbecue he knew how—which involved a whole lot of smoke.

“The dude would smoke three packs of cigarettes during the day, and then he’d go home and smoke two more,” recalls Dickey. “Back in those days they had a barbecue pit” with no ventilation. “You’d open the pit and all the smoke would go 'fooosh.'

“He got more smoke than oxygen, but he made it to 69,” Dickey says. “He was like the consummate barbecue, just a purist.” And although Dickey’s not sorry that health habits are far better today, he does like to hang on to the legacy of a passion for the food. “Be the best at barbecue is our motto, and that encompasses a whole lot of things,” he says. 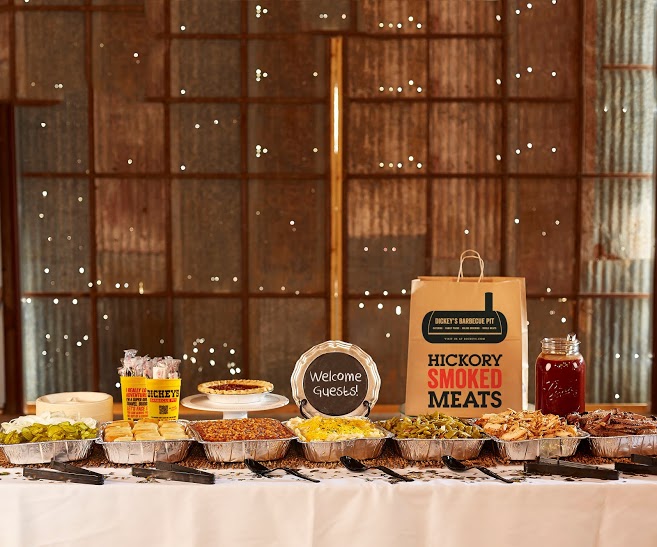