Dickey’s Barbecue Pit is redefining its sustainability practices with the help of Tamala Fowler, the company’s newly appointed VP of Purchasing and Research and Development.

Dickey’s sold more than 28 million pounds of smoked meat last year in it’s almost 500 stores. Aside from grocery stores, this company is also the largest purchaser of brisket in the U.S. With that amount of volume, Dickey’s sees sustainability as key.

According to the company, Fowler is in a unique position that covers a wide range from R&D to sourcing the millions of pounds of meat. She is also over the company’s product roll out to grocery stores, which currently consists of rolls, but sill soon include chips, barbecue sauce, brisket rub, sausage and more. 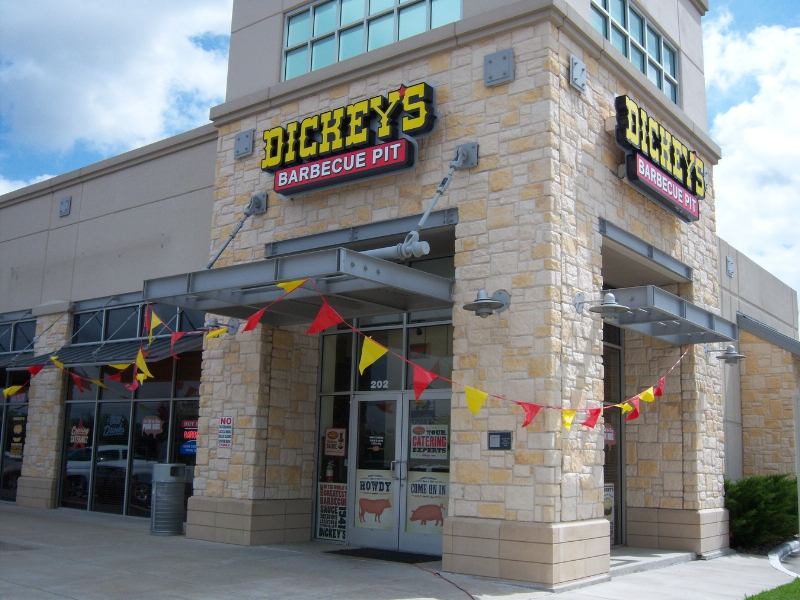 At present, Fowler and her team are researching the science of more eco-friendly and health-conscious barbecue. In a press release, Dickey’s said that Fowler is working to fine-tune the company’s processes to create more sustainable barbecue through new, creative uses of firewood and heat.

The team has also been working to remove sodium nitrate and nitrite from Dickey’s sausage to ensure taste and health wherever possible.

Looking to the future, Fowler anticipates exciting developments in the food industry that she hopes to put in place at Dickey’s. With antibiotic-free meat and cleaner ways of smoking and preparation, Fowler intends to bring a more healthful approach to barbecue. 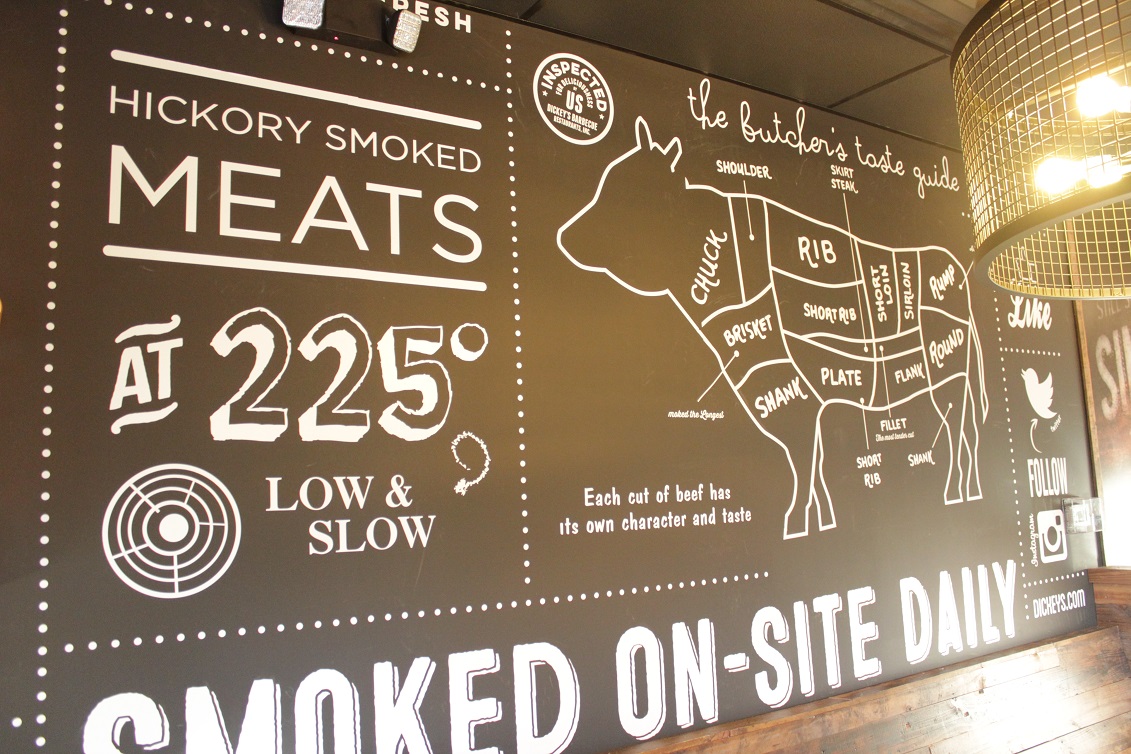