Dickey’s Barbecue Restaurants continues to expand nationwide with the upcoming addition of 178 stores. Born and raised in Texas, the largest barbecue chain in the country is quickly filling the U.S. map with a strong demand for development in markets from California to Florida, according to a company press release.

Following Texas, California has the most restaurant locations, with a current total of 85 units and more on the way. Dickey’s is preparing to open 27 more stores in the Golden State with 15 stores slated to open by the end of 2015.

"From Texas to California to Florida — our guests love Dickey’s signature slow-smoked Texas barbecue and our owners/operators love the franchise model that has proven to be successful," said Roland Dickey Jr., CEO. "We have more than 520 locations across the country and the nation is hungry for fast casual barbecue at Dickey’s Barbecue Pit. We look forward to continuing to grow in these regions and eventually expand to international markets." 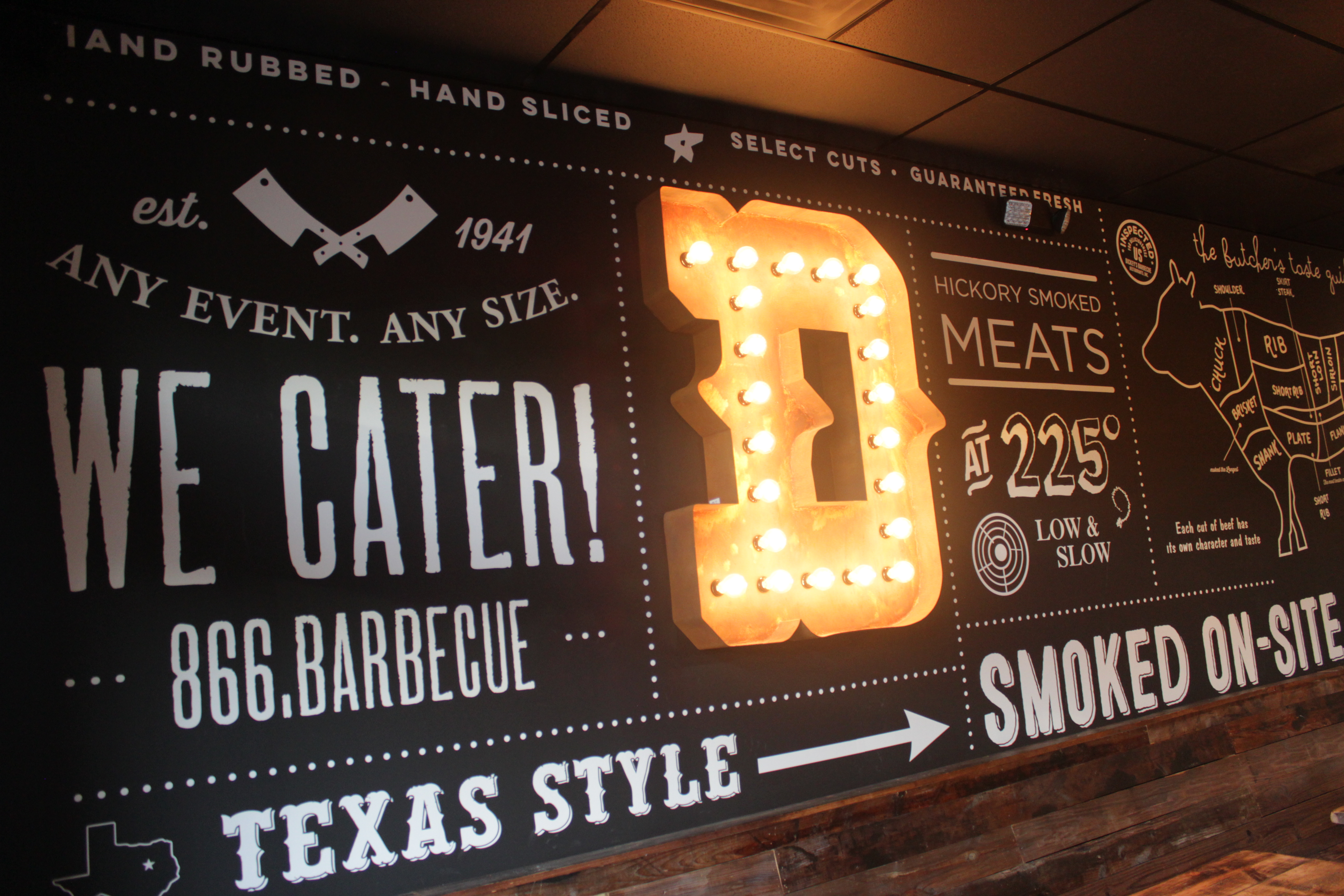