Erie Times: She’s the leader of the pit 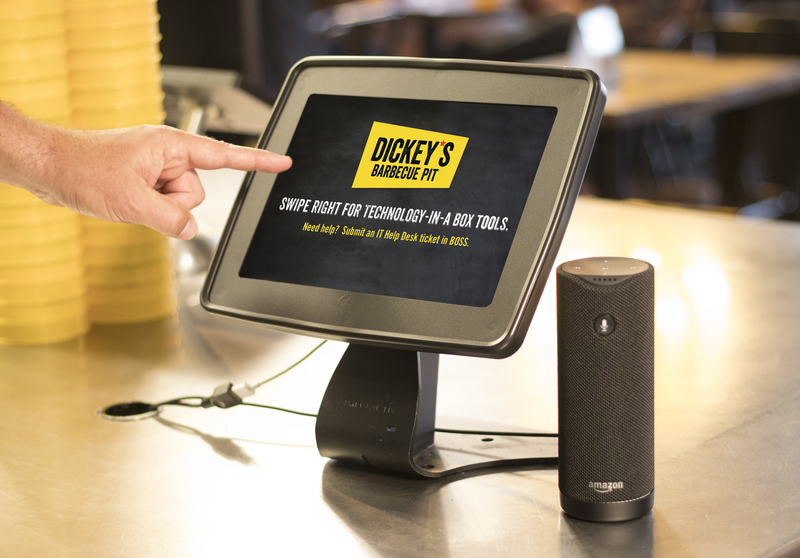