"Dickey's Barbecue Pit is continually expanding throughout our home state," said CEO Roland Dickey Jr., in a news release. "We are proud to increase our presence in south Texas with these two new stores."

The new franchisee, Kenneth Elliott, has prior experience as a manager in the oil and gas industry and said he has been a lifelong fan of the brand.

"When I moved to south Texas I realized there was a need for Dickey's on the I-35 corridor between San Antonio and Austin. I am thrilled to have the opportunity to bring Dickey's quality barbecue to New Braunfels and San Marcos," he said in the news release. 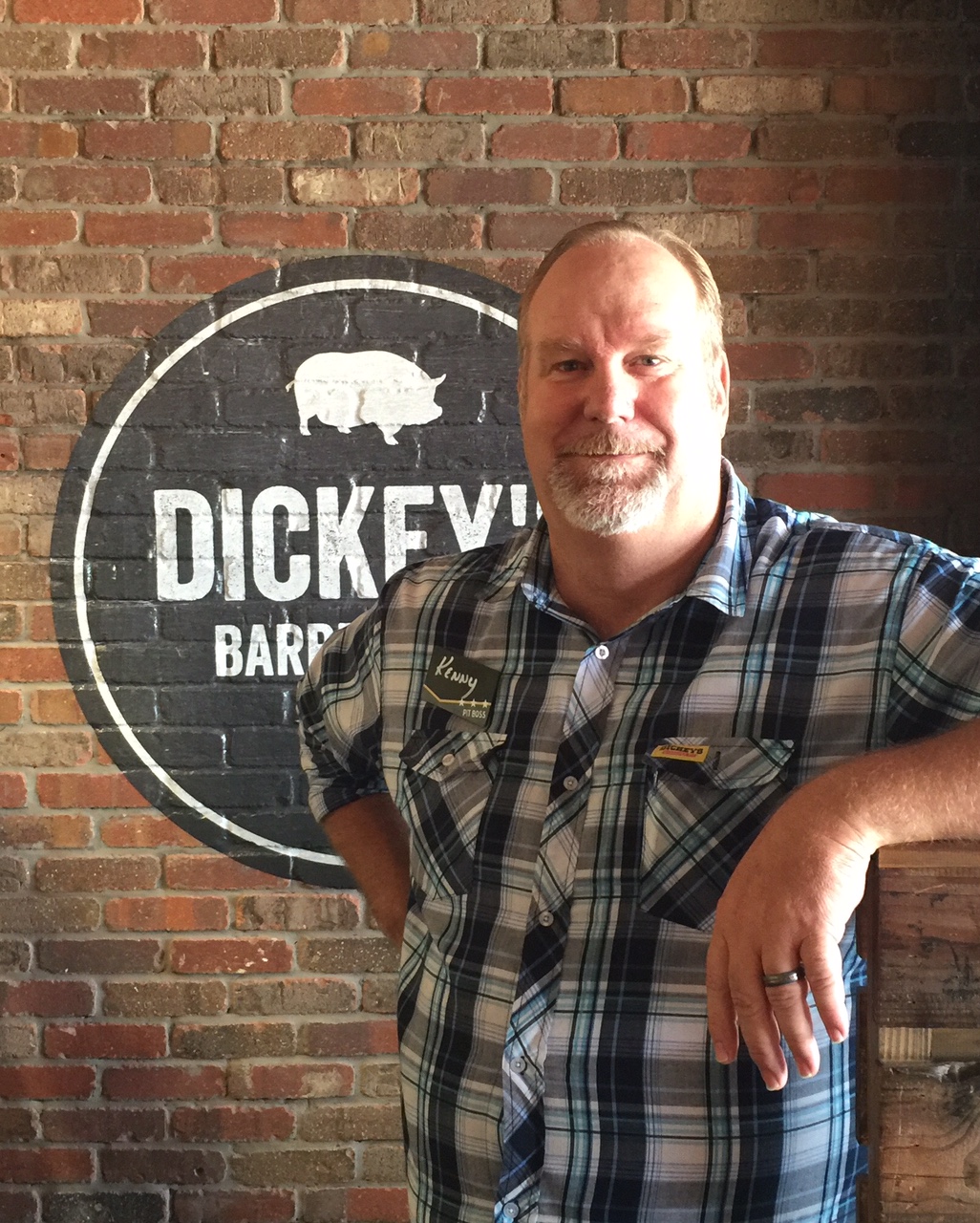