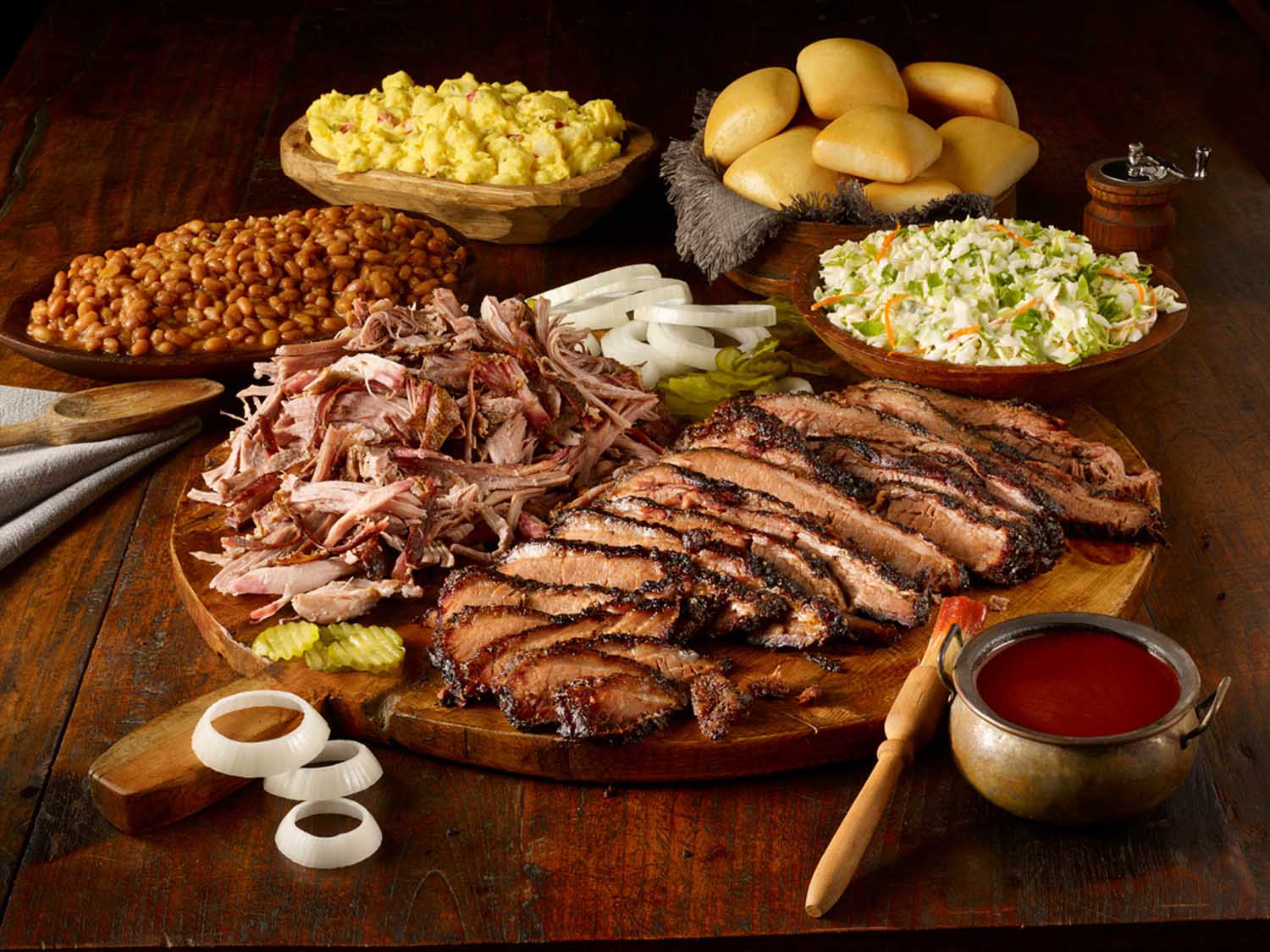 Dickey's Barbecue Pit will expand into the Canadian market for the first time in late 2019, bringing Texas barbecue to 20 stores in Edmonton, Alberta, Calgary, Alberta, Regina, Saskatchewan and Saskatoon, according to a company press release.

This follows Dickey's Barbecue Pit opening its first international Dickey's restaurant location in Abu Dhabi earlier this month. The Abu Dhabi location is the first of 45 Dickey's restaurants across the Middle East that will be operated by Serenity Hospitality, a Middle Eastern hospitality group. The group plans to open and operate Dickey's franchises in the United Arab Emirates, Saudi Arabia, Kuwait, Bahrain, Oman, Qatar and Lebanon.

"Consumer confidence continues to increase, and people are willing to let others handle the cooking," said Roland Dickey, Jr., CEO of Dickey's Capital Group. "The fact that Dickey's is able to expand at this rate internationally without taking any private equity is a testament to hardworking Dickey's franchisees, both nationally and internationally, Dickey's Barbecue Pit commitment to quality, and to our ability to find the right partners."

The first international Dickey's Barbecue Pit location in Abu Dhabi is operated by Serenity Hospitality and led by its CEO, Youssef El Habbal, who has more than 20 years of experience in the hospitality industry. The restaurant features an open kitchen, so customers can watch the pit masters at work.

The menu has been customized for customers in Abu Dhabi and includes Dickey's barbecue favorites including 14-hour slow-smoked beef brisket, smoked chicken and turkey and savory sides, such as mac and cheese, barbecue beans and creamy spinach. New dishes include beef ribs, an array of beef sausages and a regional favorite — smoked lamb. Three state-of-the-art smokers that use hickory wood have all been imported from the United States to bring a taste of authentic Texas barbecue to the Middle East, according to the release. 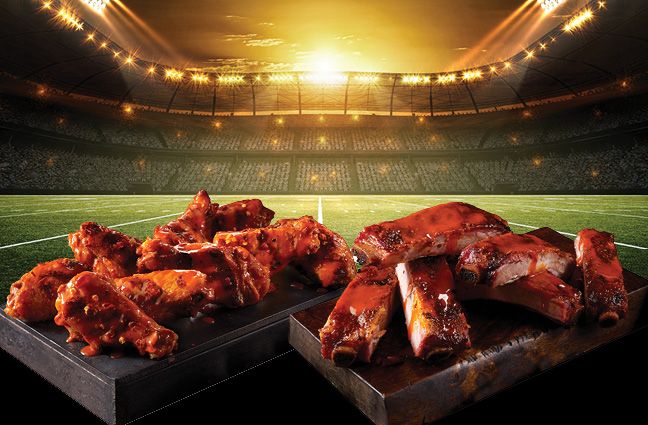 RESTAURANTS HAD A SUPER SUNDAY DURING THEIR 1ST PANDEMIC SUPER BOWL 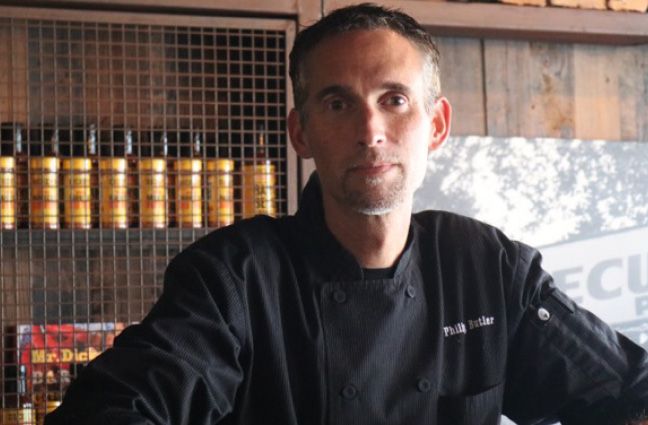