Dickey's Barbecue Pit has opened its second Dubai location. The store was launched by Serenity Hospitality, a hospitality group based in the Middle East, which plans to open more than 40 locations across the Middle East.

"Since 1941, Dickey's Barbecue Pit has served guests across the nation authentic, Texas-style barbecue, and we are proud to continue our expansion both here in the U.S. and overseas," said Roland Dickey, Jr., CEO of Dickey’s Capital Group, in a press release. "Serenity Hospitality has been a terrific partner in taking Dickey's international and we look forward to their continued success."

Youssef El Habbal, the CEO of Serenity Hospitality who has more than 20 years of experience in the hospitality industry, is overseeing the Middle East expansion. 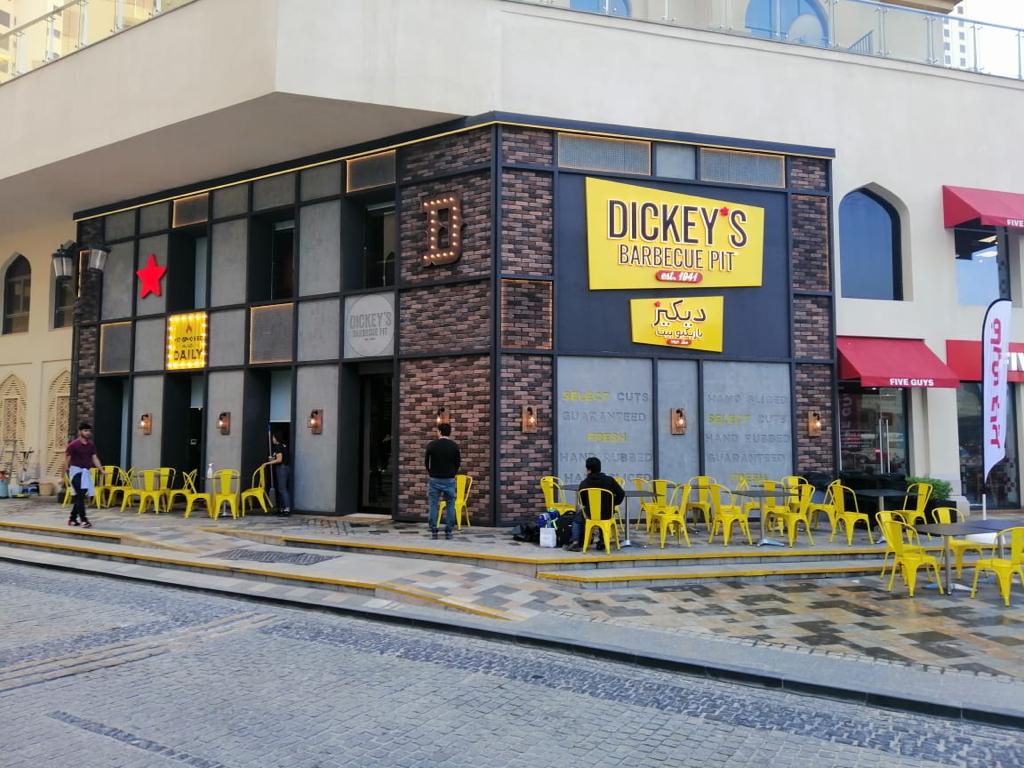