A barbecue chain is planning to open three locations in the area.

Dickey’s Barbecue Pit said yesterday that it plans to open four new locations in Michigan, including three in Kent County and one in Traverse City.

The locations will be owned by franchisees Andre Bushell and Loren Akerman.

The Traverse City location is expected to open next May, with the Kent County locations to follow.

The partners also expect to eventually open other locations.

Bushell and Akerman met while working in leadership positions at a Fortune 15 company, and they wanted to partner to bring a new restaurant concept to the area.

The pair hopes to provide local jobs for a diverse group of employees, Akerman said.

"We hope that our business can provide much-needed jobs and economic stability all over Michigan and beyond and are working intentionally to promote diversity in our business model,” Akerman said.

Dickey’s Barbecue Pit was founded in 1941 by Travis Dickey and has grown to more than 560 locations in 43 states. 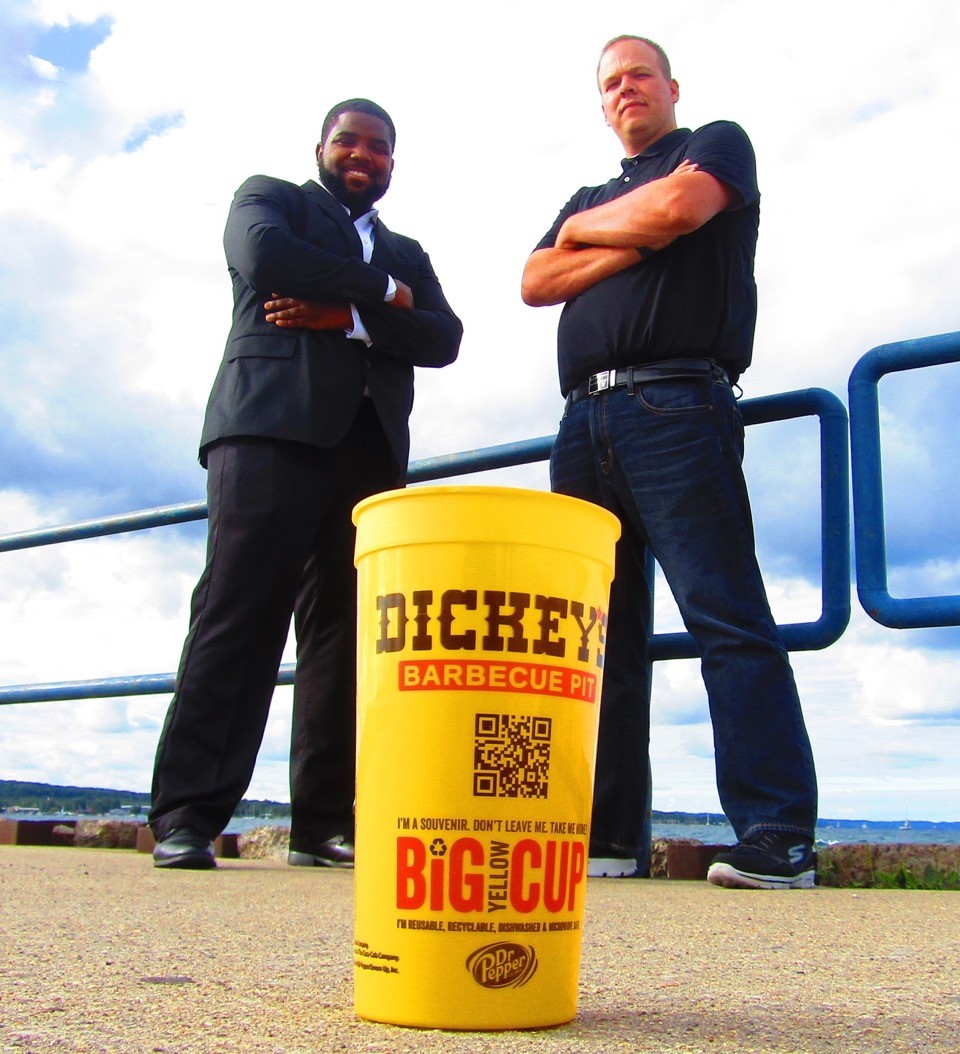 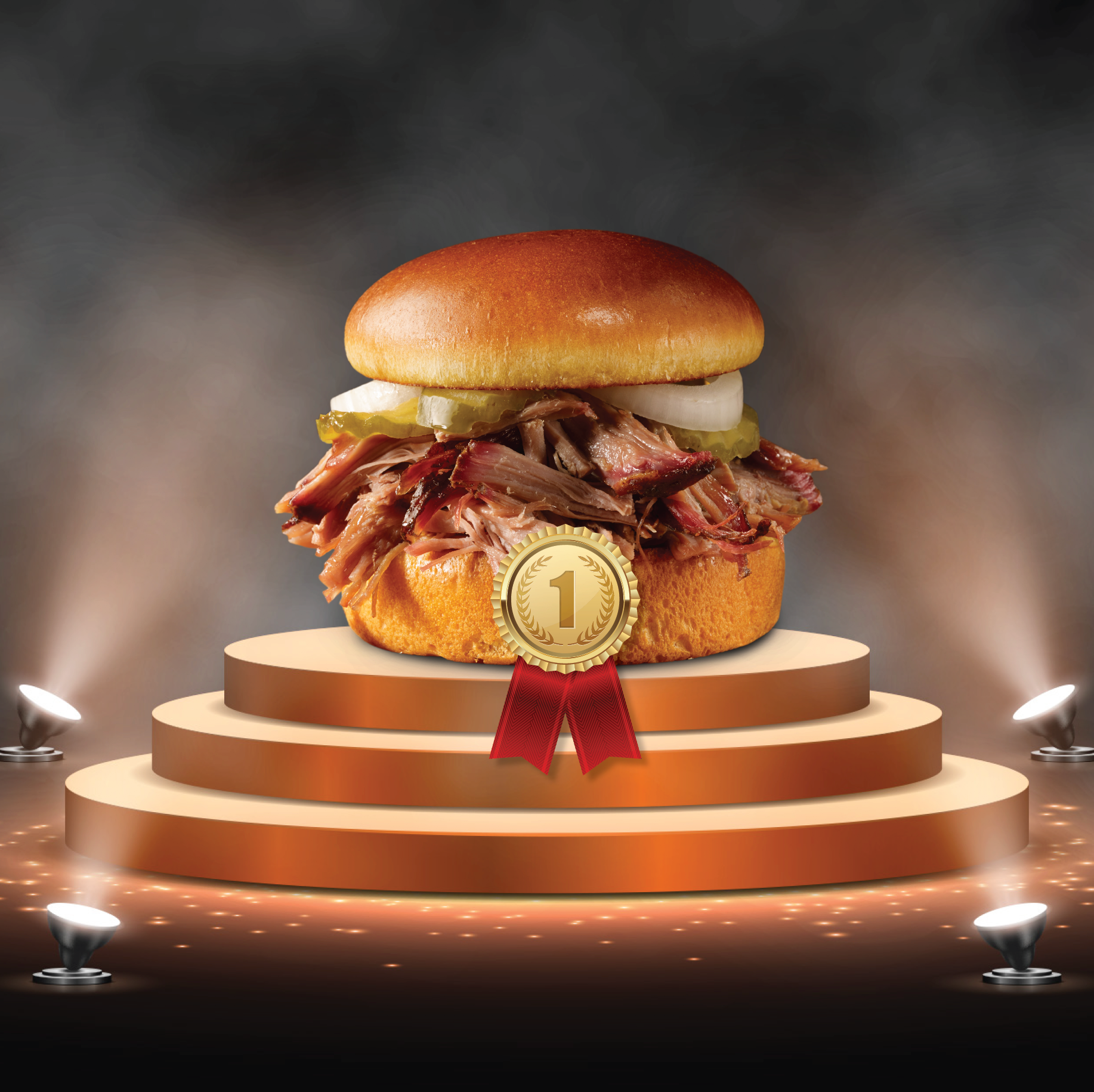