A long-time business owner in the region and his son plan to open a pair of barbecue restaurant franchises.

Dan McKinnon, who owns four other businesses along the lakeshore, and his son, Luke McKinnon, will open two Dickey’s Barbecue Pit restaurants in Muskegon this year.

The first will open in late May in a former Wendy’s restaurant, at 3035 Henry St. A location and opening date for the second franchise have not yet been determined, but the pair are aiming for late 2018.

“My family has been in business in Muskegon for the last 40 years,” Dan McKinnon said. “I have seven children, and five of the seven work for me and various companies I own.”

His other companies include GH Imaging and GH Printing, two separate but related businesses in Muskegon, Glo Sun and Shades in Muskegon and Village Manor of Ludington.

This is his first restaurant venture.

“Dickey’s Barbecue Pit has made the journey quite exciting for us,” Dan McKinnon said. “We love the food, the look and the concept and look forward to opening our doors.”

Laura Rea Dickey, CEO of Dickey’s Barbecue Restaurants, said the McKinnons are exactly the type of franchisees the chain seeks.

“Dickey’s Barbecue Pit has been and always will be a family run, family oriented business and that is something we pride ourselves on,” Dickey said. “Having a family of experienced entrepreneurs eager to break into the restaurant industry is an exciting and rewarding thing, and we look forward to the success Dan and Luke will have with Dickey’s.”

The McKinnons plan to hire about 20 employees to work at the Henry Street location and will begin accepting applications in early May.

In addition to his role as partner, Luke McKinnon will serve as general manager for both locations.

Firms on the project

Muskegon-based DL Morse & Associates is the contractor on the project.

FM Solutions in Phoenix is the architect and interior designer. 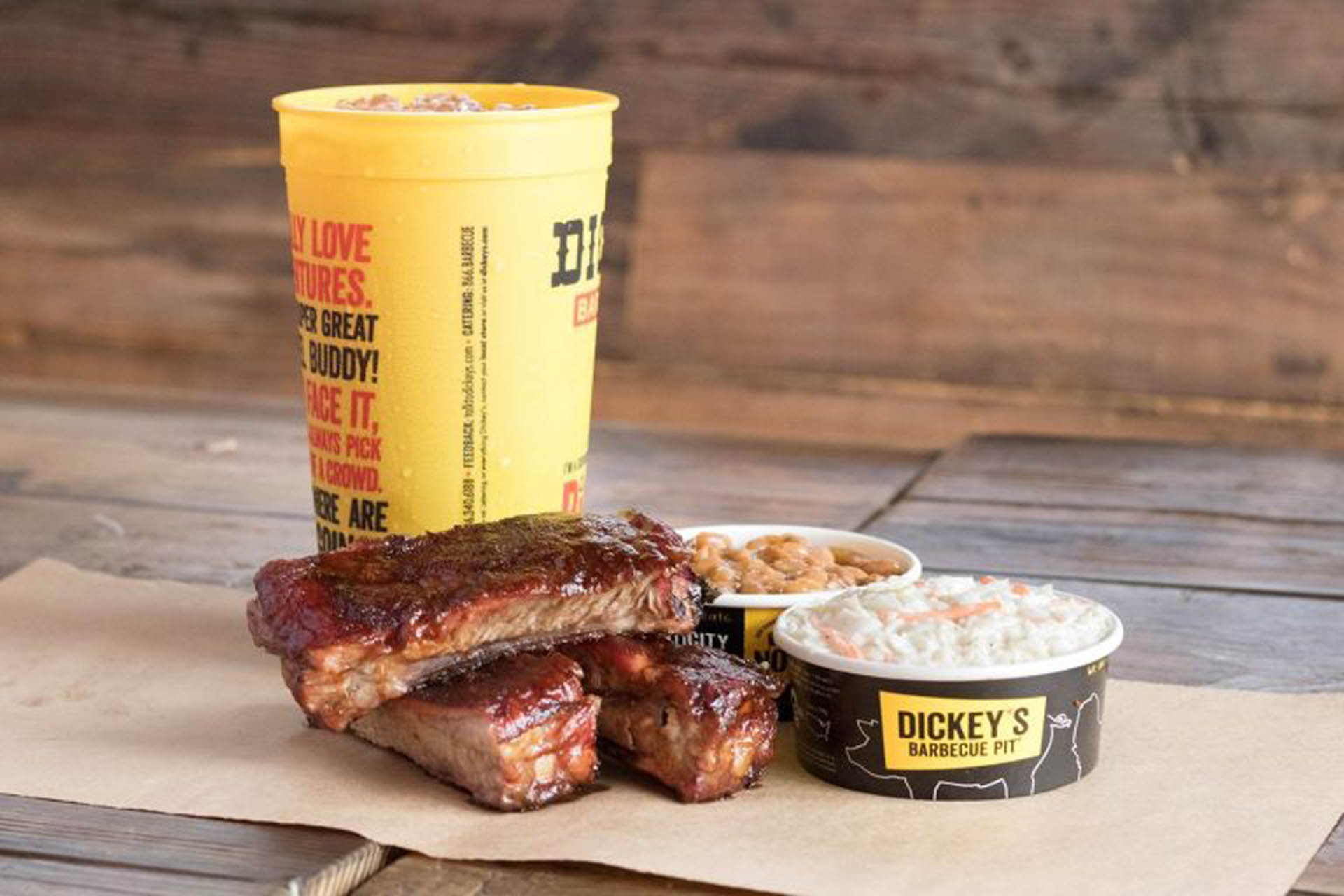