Guide Live: Photos: Battle of the Pitmasters serves up a delicious and slow-smoked showdown

On Saturday, pit master teams let loose on a tasty competition at NorthPark Center in Dallas. Hosted by Barbecue, Boots & Badges (of Dickey's Barbecue Pit), the event brought teams of first responders together to raise money and awareness for their families in times of need.

The event, which coincided with the 75th anniversary of Dickey's, also featured raffle giveaways, a silent auction, live music, food trucks and much more. The main attraction, 'The Battle of the Pitmasters,' offered more than $10,000 in cash and prizes. 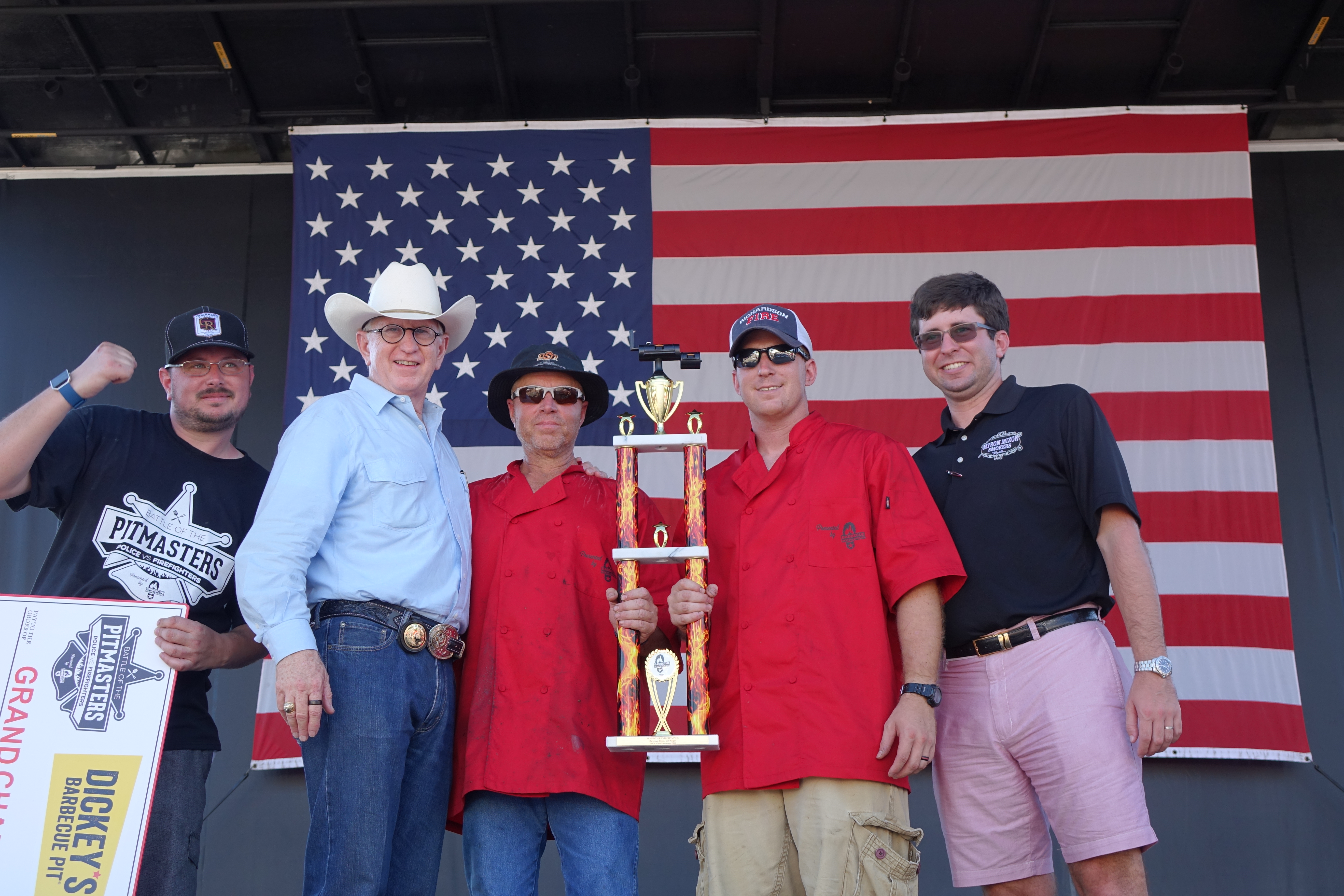