Thanks to Rene’ and Gwen Bassett, there’s a new player on Napa’s barbecue scene: Dickey’s Barbecue Pit in the River Park shopping center. Dickey’s, a large barbecue chain, is headquartered in Dallas, Texas and began operations in 1941.

“My wife and I were on a trip to Visalia not long ago and stopped in the Dickey’s there for dinner,” Bassett said recently. ”After enjoying their barbecue, we both agreed this is just what Napa needs.

“When we returned from our trip, I get a phone call from Dickey’s corporate asking if I had requested information. Gwen, who didn’t tell me she was going to do so, had contact Dickey’s and the next thing I know we’re signing contracts,” Bassett chuckled.

There are various types of ribs that are popular in different parts of the country. “Dickey’s serves St. Louis-style pork ribs,” Bassett said, “which has more to do with the rubs and seasonings that are used in its preparation.”

All the meats are pit-smoked daily on site. Guests have three types of sauce to choose from: original, sweet and spicy.

“We’re getting a lot of walk-in business,” said Bassett. “But there are still a lot of people who don’t know we’re here. We’ve been walking the neighborhoods handing out ‘Be My Guest’ cards to get people to come and try us.”

Bassett was excited to mention that Dickey’s will now also be sold at Napa Silverados games.

Catering is a big thing in Napa and Dickey’s has already stuck its toe in the water with a big 500-person event at the the Veterans Home of California in Yountville. Both Bassett and his wife are veterans. So is his oldest daughter, Danielle Bassett, who also works at the restaurant.

“For our larger events we set it up buffet style and have someone there slicing the meat for you,” Bassett said.

Dickey’s prides itself on its homey, relaxed atmosphere that Bassett said his guests appreciate. The restaurant is open daily from 11 a.m. to 9 p.m. at 1335 W. Imola Ave. 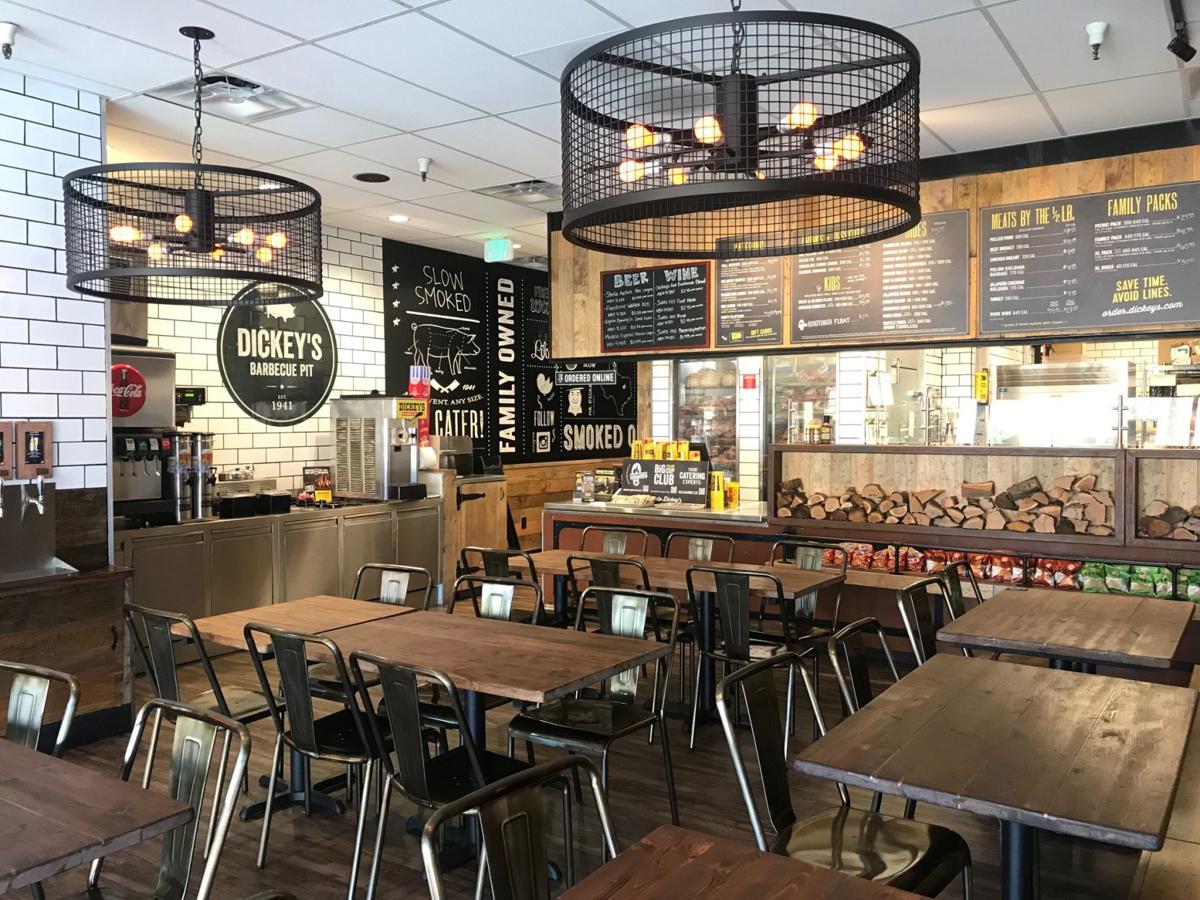