Joshua Wise, who left his job as manager of the Newark Kroger, will be the owner of the local Dickey's Barbecue Pit franchise, at 1081 North 21st St., previously the home of Tan Pro. The location is in a strip center next to Taco Bell.

The previous Dickey's Barbecue Pit restaurant closed in 2009, during the Great Recession, after two years at 1195 W. Church St., where City Barbeque now operates. The closing was attributed to economic conditions.

“I feel good about our location," Wise said. “We definitely got foot traffic and 21st is growing. That building became available and Dickey’s seemed like it could be a winner in Newark.”

So, after 15 years with Kroger, Wise will be operating a restaurant a stone's throw from his previous workplace. He had worked at Kroger stores in various West Virginia locations, as well as Athens, Westerville and Newark in Ohio.

"I just wanted to stop moving so much," Wise said. "I have two kids. I want to stop moving and make Newark my home. It was difficult to pull the trigger and leave a sustainable company and a guaranteed paycheck.

"I made the decision in March. I knew Dickey’s is where I wanted to go. I flew to Dallas and signed the franchise agreement."

Plans are to open in early September. The 4,700-square foot space will be one of Dickey's largest, Wise said. He will have 25 to 30 employees.

"Barbecue, beer and a great guest experience is a proven success," Wise said.

The restaurant will follow the Kroger model of being "clean, fresh, welcoming and being part of the community," Wise said. "And trying to give back as much as we can." 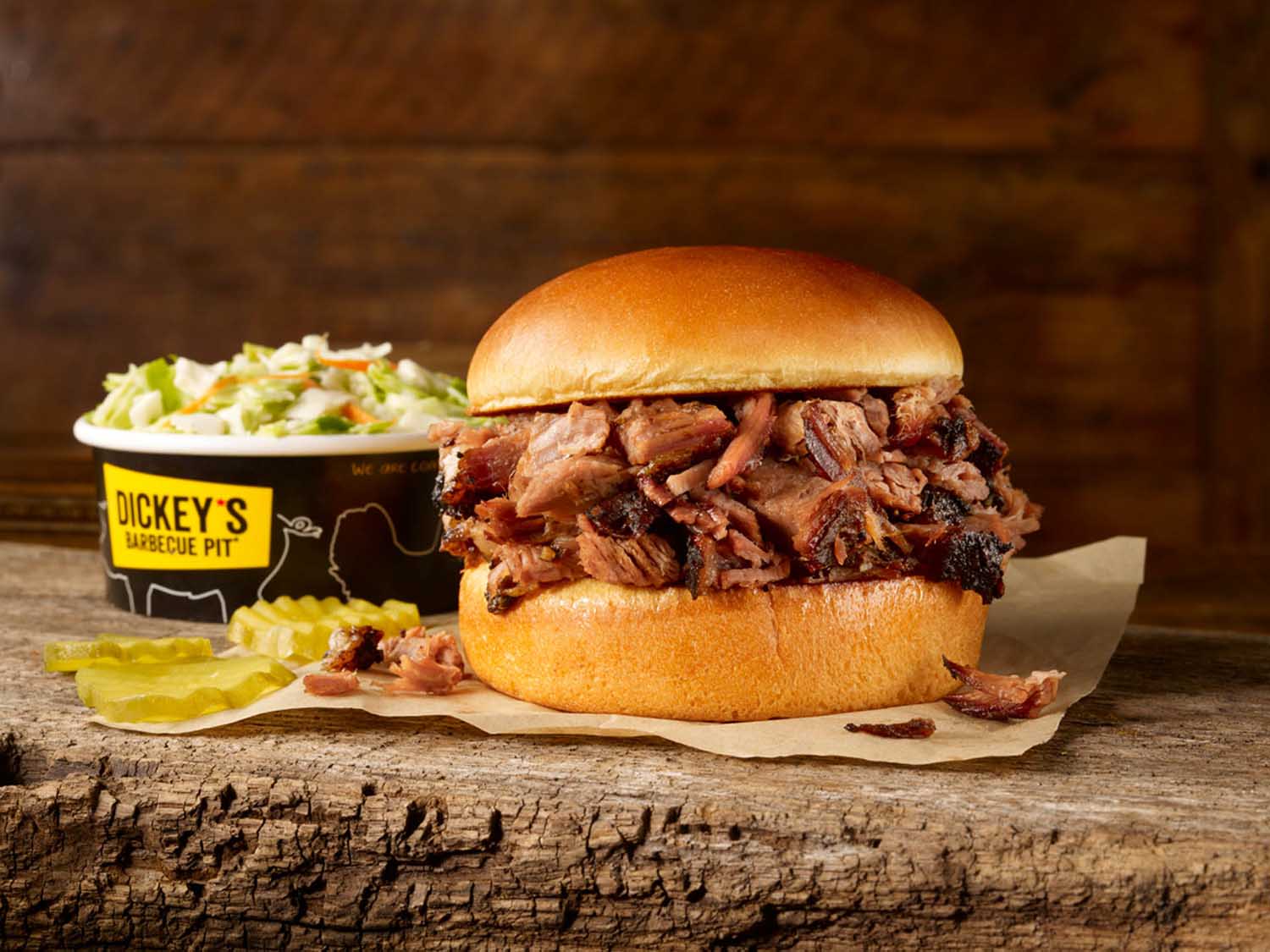