QSR: A Fresh Take on Franchising

Shrinking the standard operating footprint to fit a concessions stand broadened the consumer base for one Dickey’s franchisee.

An opportunity to make an impact in his community and a background in business led Tom Eggerud to franchising, particularly Dickey’s Barbecue Pit.

Based in Minneapolis, Eggerud runs a traditional location, as well as a new Dickey’s concessions unit that opened in the Target Center. The home of the Minnesota Timberwolves, the Target Center brings in basketball fans from all over the region and hosts more than 200 events per year, including concerts, shows, and graduations.

For Eggerud, the concessions stand offers a fresh take on the franchisee playbook. He explains how a streamlined system can extend a brand’s reach.

The American dream drew me to foodservice and to franchising. I looked for many years for a type of business that I could open and do really well in with my strengths, which I think are sales and marketing. It didn’t necessarily have to be the restaurant business, but it turned out to be a great fit once I found Dickey’s.

My foodservice experience goes back to high school and college, and my best experience was on the customer-service side of things. I had overseen about 200 employees in my last sales-management position, so I think that’s what drew me to it.

In my area, we have nothing similar to the Dickey’s brand, and you can really make an impact on people’s daily lives by giving them quality food and good service. It’s a great opportunity to make an impact in the community.

We’ve been at the Target Center about 15 games so far, and we’ve seen an improvement game over game. It’s been really good, and a lot of it comes down to the awareness, getting our name out there. With the Timberwolves games, we draw from a five-state area. We’re getting people from all over. We have about five Dickey’s locations in the Twin Cities, but people are coming from Iowa and the Dakotas, and we’re getting our brand out to people who haven’t otherwise tried it.

All the sandwiches are made to order at the game, and we provide a menu of some sandwiches and a couple different sides we sell at the restaurant. We bring everything unprepared from the restaurant and make everything fresh there. We also sell a lot of craft beers, so it’s a particularly strong stand in terms of business overall. Typically we’re putting out anywhere from 150 to 300 sandwiches over the course of a couple of hours. People want something that tastes good, tastes fresh, and is affordable.

The biggest difference between the stand and our other location is that we do a lot of business very fast. There’s a lot of preparation that goes into it: getting the food ready, driving it downtown, and the whole execution. It’s a long day and a long process for about two hours’ worth of concessions time, and we serve an abbreviated menu. It’s nice being able to explain to people our different menu items in the restaurant, but we just feature our best-selling meats at the arena.

We have about 20 employees, and I try to have the same staff at the Target Center every game, which really helps with our efficiency and the level of service. Typically, service has seven to 10 people working the Target Center during the events. I look for people who are passionate about barbecue. Whether they’re guys or girls, we just want people who really love the food and who will come through in the service we provide. We look for people who have great attitudes and can move fast and just provide good service.

The core values I focus on across locations are the people and the product. I’ve had the same crew at the restaurant for quite some time. They know what’s expected. Having the right people and providing the exact same food every single day of the year has been what’s helped me, and that’s really what the focus has been.

We already have many people who are coming back for a sandwich during the same game, which is awesome. Obviously in a stadium setting there are a lot of food options for people to choose from, so getting people to try it and then seeing them come back is exciting.

I opened my first restaurant about six-and-a-half years ago, and I was pretty successful in the restaurant, but challenges came from wanting to grow too fast. I did well in the beginning, and I thought I could handle taking on more than I could chew. I took on several additional restaurants, and that didn’t work for me, so I scaled back to my initial restaurant, which gave me the ability to do other events and menus such as the Target Center.

At this point in my career, I’m looking to expand into another location down the road. I’m not hurrying into it, but looking for the ideal location. I definitely know a lot more now than I did six or seven years ago, so I’m excited. We have a lot of opportunities in the Twin Cities with just a handful of stores in the immediate area.

To other franchisees considering new business plans, I would say definitely do the research. Find the opportunity, including the highs and lows. Don’t be unrealistic, and be sure to ask a lot of questions, just as you would in opening a new restaurant concept. There’s really no difference there; it’s knowing what you can do with no surprises. 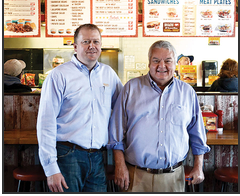 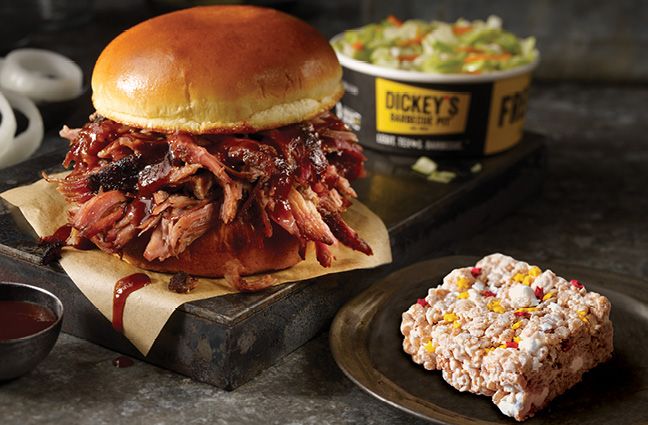 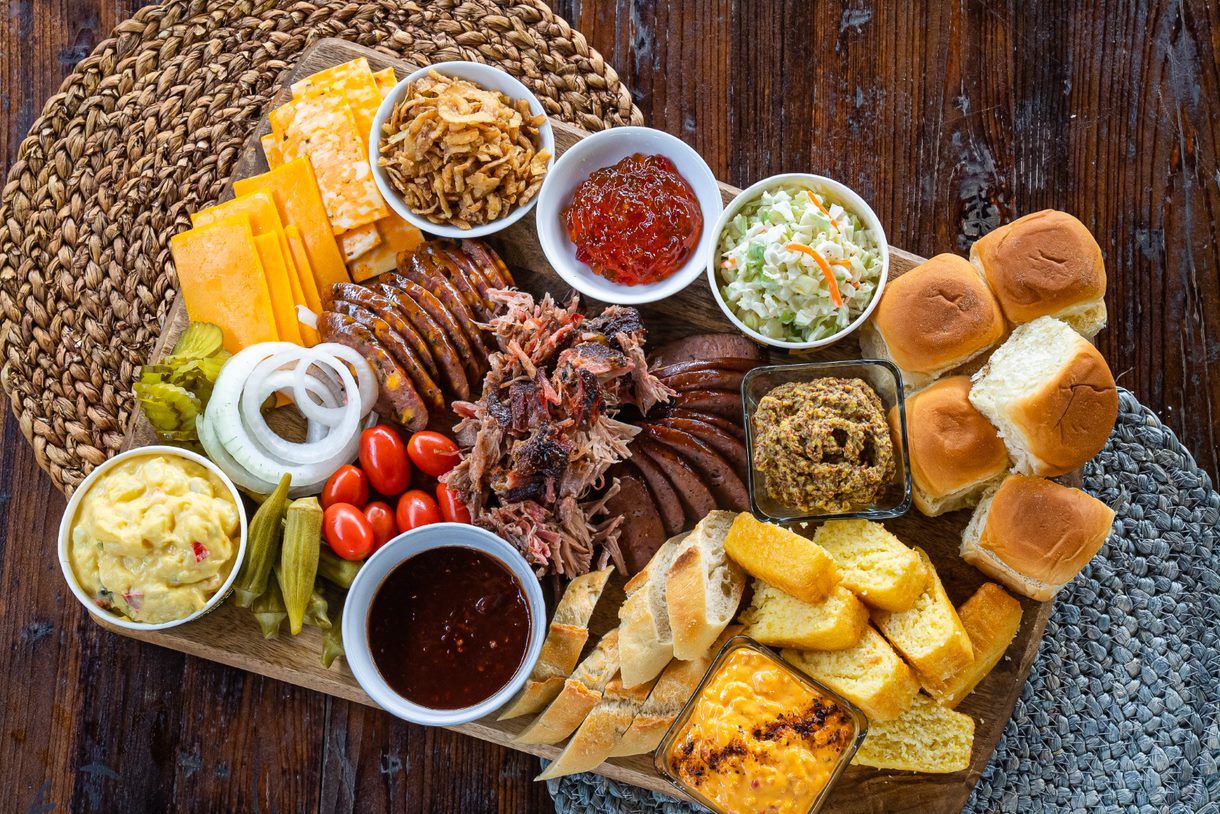