Originating in Dallas in 1941, Dickey’s Barbecue Pit is celebrating its 75th anniversary on September 17 with an invitational barbecue showdown, Battle of the Pitmasters. The event is sanctioned by Lonestar Barbecue Society and will feature 20 competing teams consisting of first responders from all over the Dallas – Fort Worth area. Led by Dickey’s charitable foundation Barbecue, Boots & Badges, the event will benefit local first responders and their families as well as strengthen the foundation’s partnerships to provide resources for first responders nationwide.

The event will be held in Dallas on Saturday, September 17 from 11:30 a.m. to 7 p.m. at NorthPark Center in the Macy’s parking lot facing Park Lane. In addition to the competition, a stage will be set up featuring live musical performances and several craft breweries will sell and sample their products to benefit the foundation.

General admission tickets are $5. VIP tickets are available for $50, and include early admission, barbecue samples, craft beer tastings, an invitation to vote for the People’s Choice Award, and an opportunity to meet the competitors and celebrity judges. There will also be a Kids’ Place area with face painting, a balloon artist, and family-friendly entertainment. Pitmaster teams will compete for first through third place and monetary prizes, and a People’s Choice Award will be chosen in the VIP Pavilion. Vendor booths and sponsorships are also available.

“While Dickey’s has grown to more than 560 locations in 43 states, we still have deep roots in our hometown and want to show our thanks to the community and local first responders for their support over the past 75 years,” says Roland Dickey Jr., CEO of Dickey’s Barbecue Pit. “A lot has changed at Dickey’s, but we are still the family-owned and operated business that several generations have grown to know and love. We look forward to sharing the love of great barbecue, great friends, and a great cause with Dallas on September 17.” 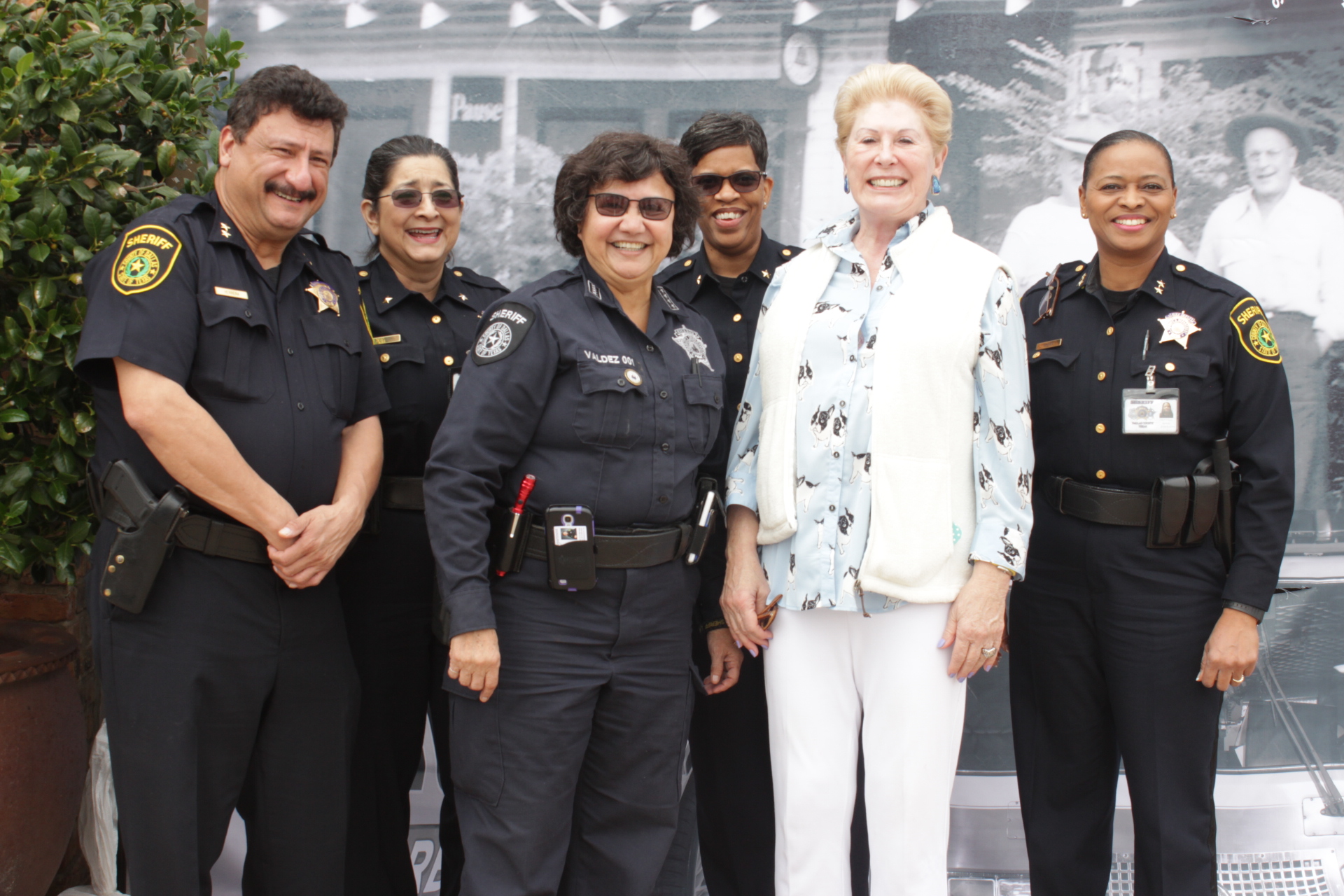