Dickey’s Barbecue Pit was recently recognized at the International Franchising Association Show in Las Vegas as a winner of the Global Franchise Award in the Food and Beverage Category. Roland Dickey, Jr., CEO of Dickey’s Capital Group, was there to accept the award.

As a 77-year-old brand, Dickey’s Barbecue Pit began in Dallas, Texas, as a barbecue stand and quickly expanded under the leadership of Roland Dickey, Jr. with more than 500 location across the United States. In 2018, Dickey’s opened the first international location in Abu Dhabi with more than 40 other locations in the pipeline to open in the coming years. Dickey’s has also signed an agreement to open locations in Canada beginning in 2019.

“As a family owned brand, we are proud to have been honored with the Global Franchise Award this year,” says Roland Dickey, Jr., CEO of Dickey’s Capital Group. “Our team works hard to create relationships with the best partners that will exemplify the Dickey’s Barbecue Pit brand and bring authentic, Texas-style barbecue to folks across the world.” 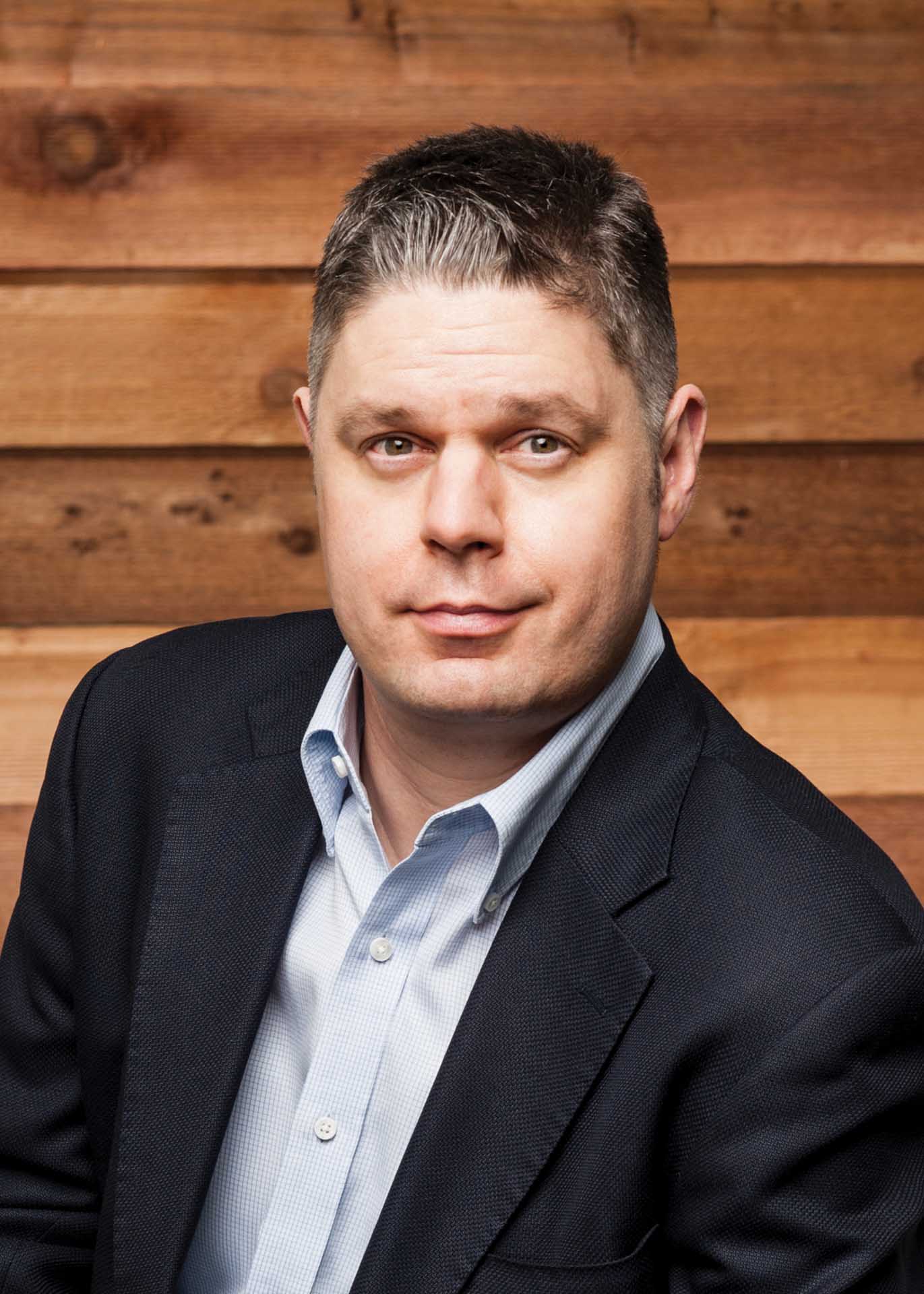