Dickey’s Barbecue Pit, the largest barbecue franchise in the world, announced the promotion of Jay Rooney to Chief Financial Officer of Dickey’s Barbecue Pit and its affiliate brands. For the past two years, Jay has served as Vice President of Finance and Accounting until making the move to CFO.

“As a family-owned business, we are always proud to have one of our family members be promoted to the executive level,” says Roland Dickey, Jr., CEO of Dickey’s Capital Group. “In Jay’s time at Dickey’s, he has been passionate about the brand and I look forward to his continued success.”

Prior to joining Dickey’s in 2017, Rooney spent almost 20 years in various financial leadership roles at Brinker International. In his time at Dickey’s, he has seen the company through great expansion both nationally and internationally by leading the finance and accounting teams. After excelling in his previous role, Jay was asked to become the CFO of Dickey’s Barbecue Pit.

“I’m thrilled to be tasked with leading the finance and accounting side of the world’s biggest and best barbecue restaurant brand,” says Rooney. “I am especially excited about the future of Dickey’s as we grow the brand through direct delivery, new international markets, expanded retail offerings, and other new revenue streams.” 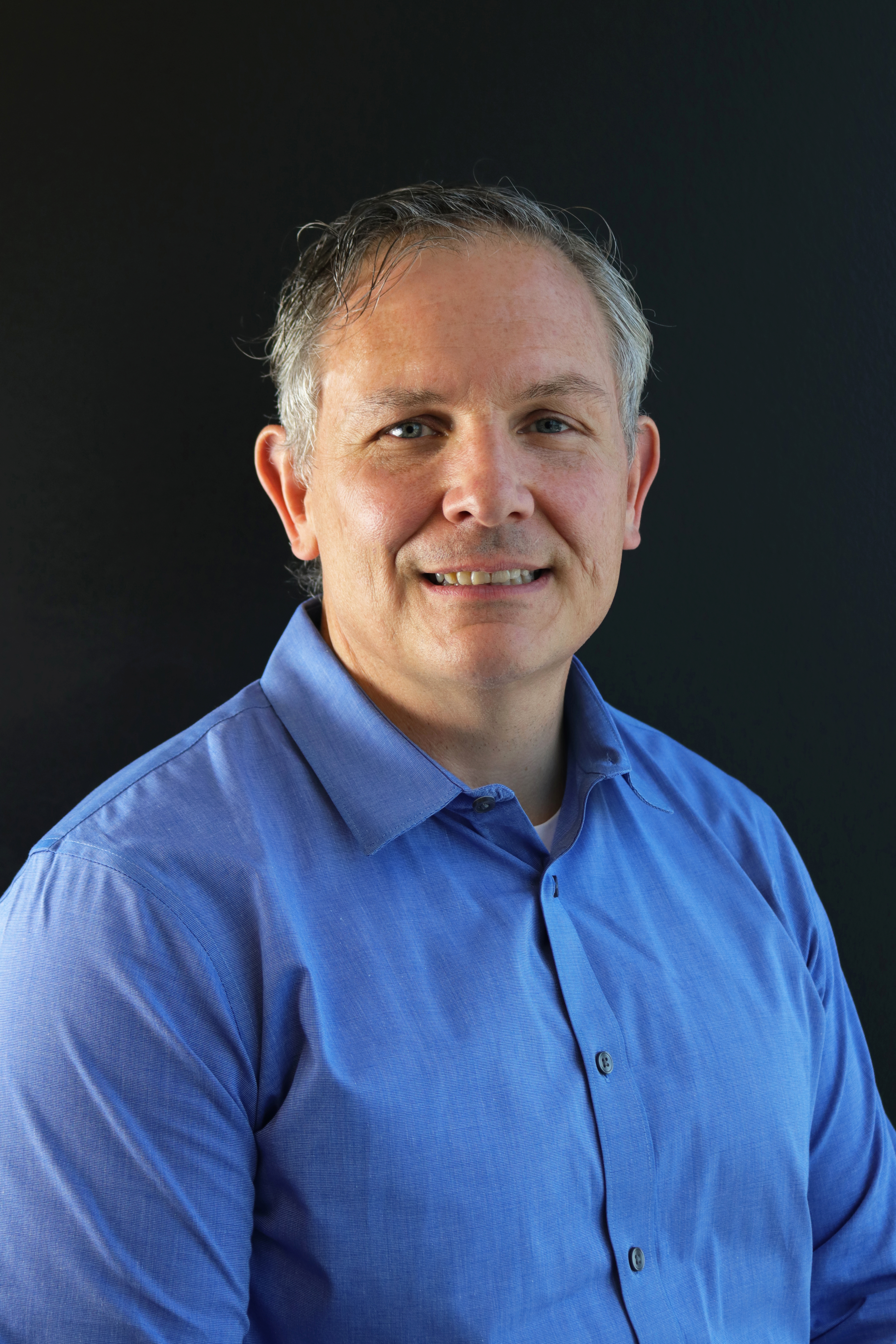