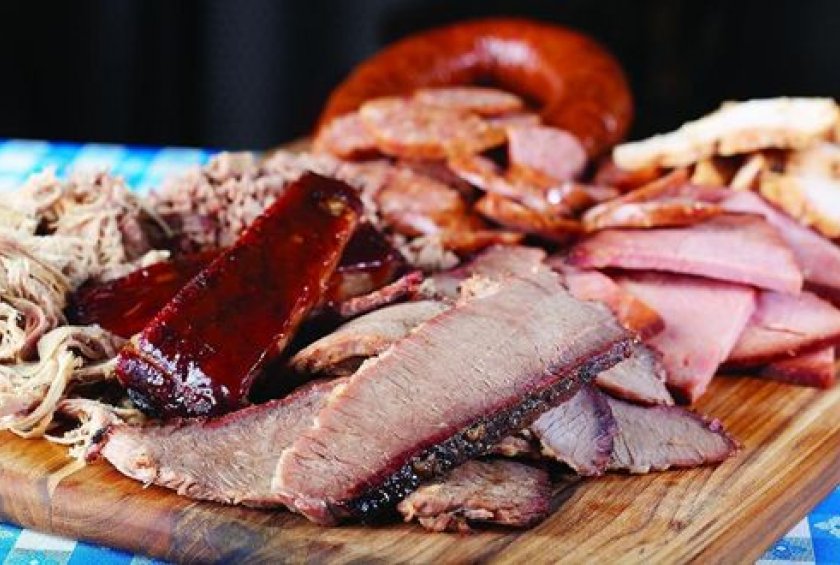 From The Daily Meal

John Lockett, Dickey’s Barbecue Pit is a family affair. Currently the owner of four locations throughout Mississippi and Alabama, his daughter Eden co-owns and manages two of the stores, and various other family members help in the operations, administration and marketing of the stores. The Lockett family has recently executed development agreements with Dickey’s that will add two new stores in the first quarter of 2016, and the family store portfolio will increase to six stores total.

“Dickey’s has always been a family company, and we are proud to partner with the Lockett family in this venture,” said Roland Dickey, Jr., CEO of Dickey’s Barbecue Restaurants, Inc. “Dickey’s offers multi-store and veteran incentives to all to our franchisees, and we applaud the many owner/operators such as the Locketts who have grown successful family businesses with Dickey’s.”

John Lockett is a retired Air Force Lieutenant Colonel who opened his first Dickey’s Barbecue Pit in July 2013. A four-store franchisee, he turned over ownership of two stores to his daughter Eden. His father, stepfather and stepmother help manage operations and marketing at two of the stores, and his wife works in the administrative office. As a military veteran, he is especially excited to open his fifth store on Keesler Air Force base in Biloxi, MS, in February 2016. This will be the second Dickey’s location to open on a military installation.  In spring of 2016, Lockett will open his sixth location in West Mobile. “Dickey’s provided an opportunity for me that probably would not have happened elsewhere,” says Lockett. “They make entry affordable and have provided great support throughout the opening and development process and on an ongoing basis. Owning and operating Dickey’s stores has changed our lives.  I’m proud to say Dickey’s has helped us create 134 jobs to date and by April 2016, we will be up to approximately 180 created jobs.”