Dickey’s Barbecue Pit has a storied tradition dating back nearly eight decades, according to Brad Phillips, owner of the Dickey’s franchise located in the Bloomington area of St. George.

“Dickey’s Barbecue has been around since 1941, based out of Dallas, Texas,” Phillips explained. “They are the largest barbecue chain in the world. We go through the most briskets of any other company in the entire world.”

Watch Sheldon and Colleen as they make a pit stop at Dickey’s in Episode 42 of “What’s on the Menu” in player above.

Phillips called the beef briskets, which are the chain’s most renowned specialty, “just amazing,” adding that the secret lies in how the meat is cooked. 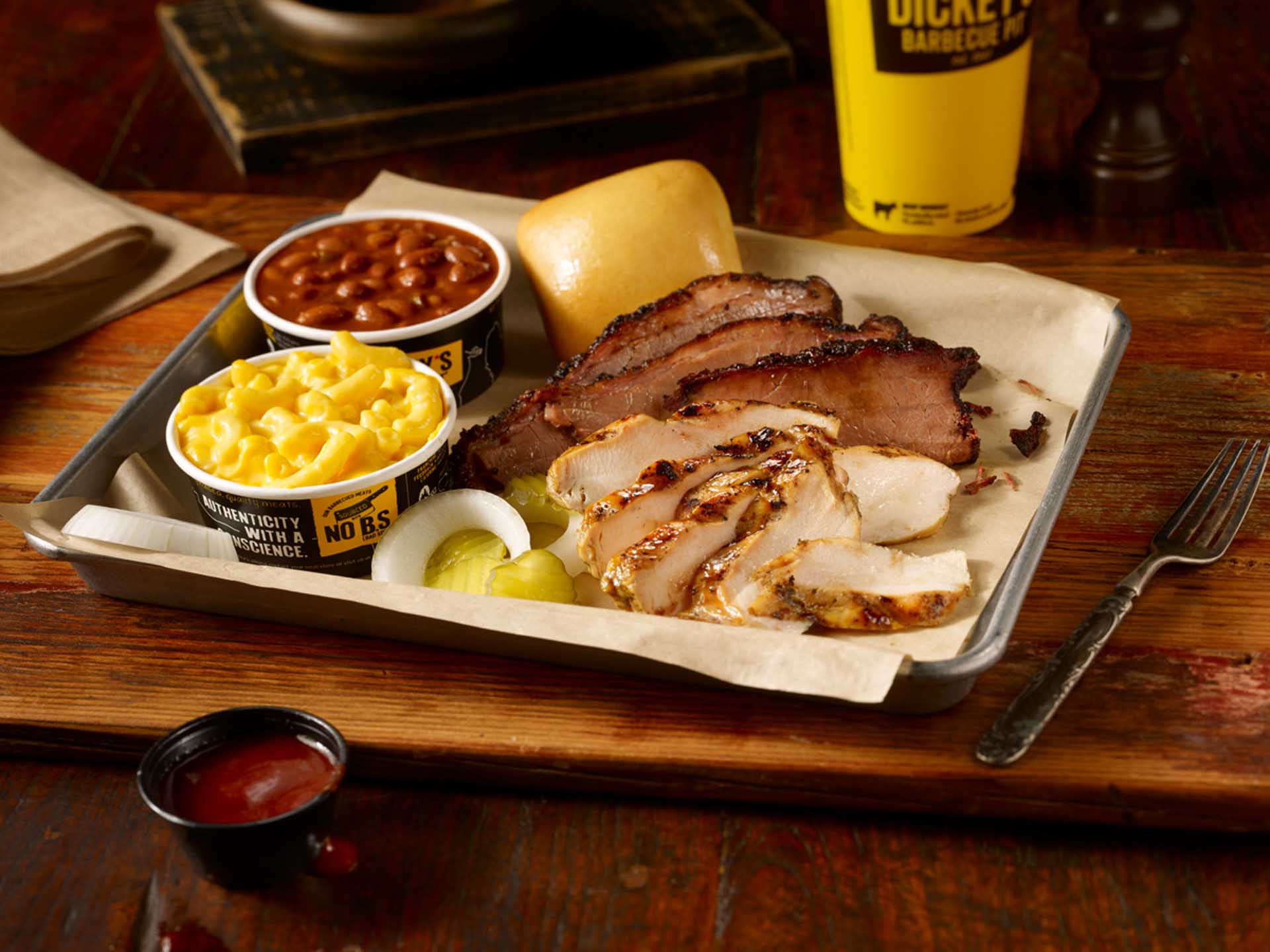