When the Kansas City Chiefs kick off the 2017 NFL regular season at Arrowhead Stadium on Sept. 17 against the Philadelphia Eagles, the stadium will have plenty of new food and drink offerings to fuel fans.

Both concessionaires, Aramark and Levy Restaurants, will feature new concepts this season. The Chiefs also have rolled out some new additions, including the new Locker Room Club located outside the player’s locker room on the field level.

▪ BRGR Kitchen + Bar. At section 102, it will feature four burgers: The Big Mock, the Number 3, The BRGR and The S&P. Other signature menu items will include Pig Wings, Chile Fondue with soft pretzel sticks; and the Not-So-Standard Tots with BRGR’s version of Totchos.

▪ Chickie’s & Pete’s. Founded in Philadelphia in 1977, it will offer a limited menu in section 130 of Arrowhead, serving its Crabfries (crinkle-cut French fries sprinkled with a secret blend of spices and served with its white cream cheese sauce for dipping), Cheese Steak Sandwiches, and boneless Buffalo wings.

▪ Dickey’s Barbecue Pit. In section 301, it will feature such items as chopped brisket, waffle fries, half-pound of rack ribs and Frito pie.

Levy Restaurants took two stands and repurposed them, changing a regular Grill Stand into the Stadium Stockyard with half-pound burgers from the Kansas City Steak Co. with premium toppings on a salt and pepper brioche bun, branded with the Arrowhead logo. It also serves chicken wings in three styles: a dry ranch rub wing, Thai BBQ or Buffalo, in section 220.

The new Kingdom Kantina will feature a “south of the border” menu, including a Nacho Grande featuring homemade chips and street tacos topped with queso fresco are just the beginning. Sides will include a spicy shrimp cocktail, and Elote Mexican street corn with chili butter topped with cotija cheese and chili lime salt. Spicy queso dip and fresh made guacamole will be available at section 238.

Field Box guests and fans, who use points through the Chiefs Kingdom Rewards program, can gather in the Locker Room Club, on the stadium’s lowest level at the 50-yard line behind the Chiefs bench. It is steps away from the players’ locker room entrance with a view of the postgame press conference room, and fitted with a full-service bar and televisions throughout the room.

The National Football League and Intel Sport Group also partnered to deploy “FreeD” video technology in select stadiums, including Arrowhead Stadium. It will create new ways to watch video and replays by calibrating a series of 38 in-stadium cameras so that pixels captured by each camera are lined up in space with each other. 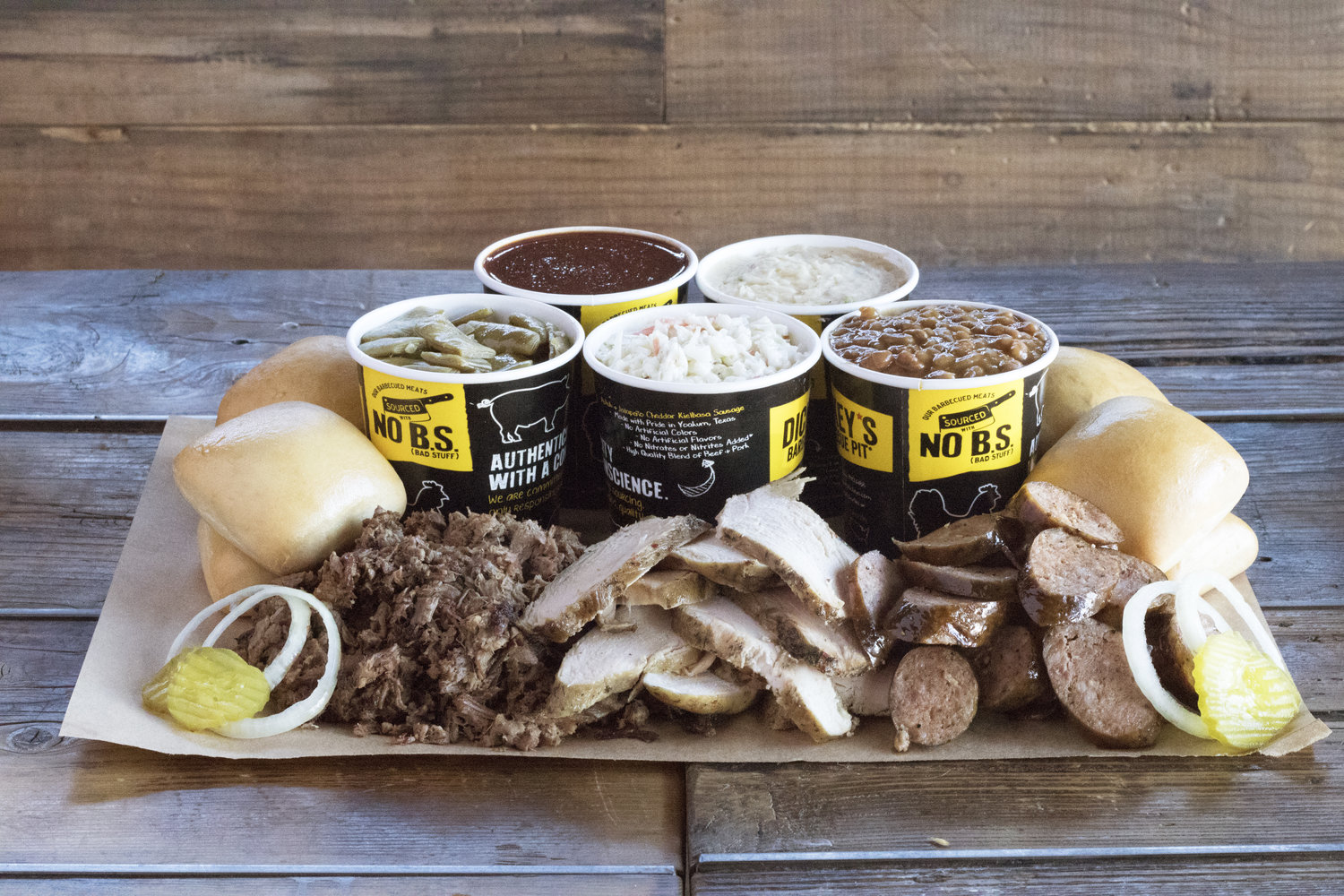