Reposted from The National Provisioner

Dickey’s Barbecue Pit has executed a new development agreement for eight stores, with six to open in Nevada and two in Southern California. Originally from Montana, Owner/Operator Doug Dubin intends his investment to be a family business. His family has three generations of restaurant experience, and the fact that Dickey’s is still owned and operated by its founding family was a clear selling point as Dubin looked for franchise concepts. 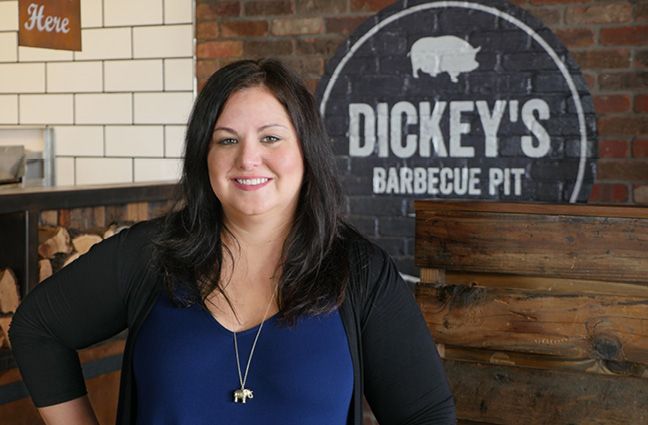 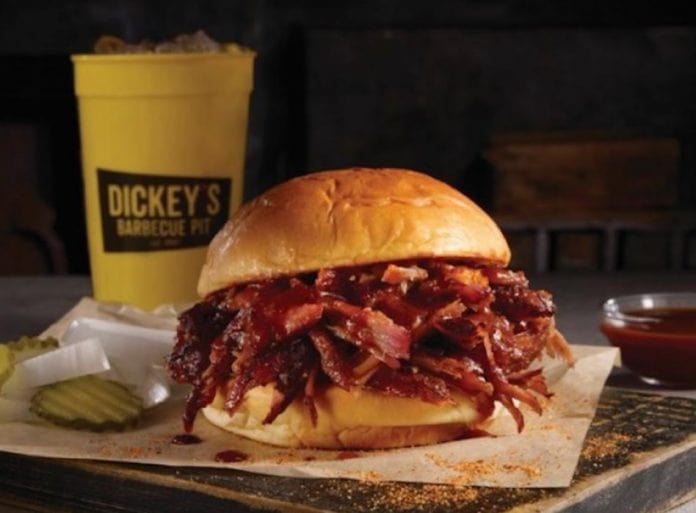 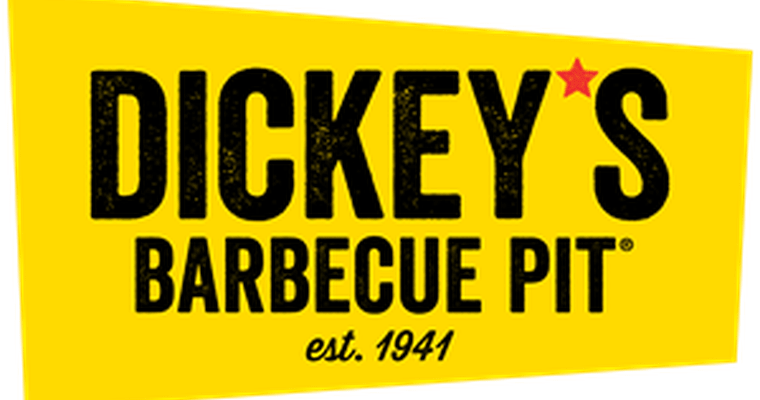