WTAJ in Pennsylvania covered the fundraiser being held by Dickey's Barbecue Pit in Altoona.

The community continues to rally and show support for fallen State Trooper Landon Weaver and his family.

Dickey's Barbecue will be holding a fundraiser Saturday, from 11 a.m. to 9 p.m. and Dickey's Corporate has announced that they will match tomorrow's total donation.

Four restaurants in Texas will be donating 10 percent of their sales, too.

The fundraiser will be the first ever match donation corporate has ever done.

The 'Because We Care' Foundation will also be selling Trooper Weaver memorial t-shirts. 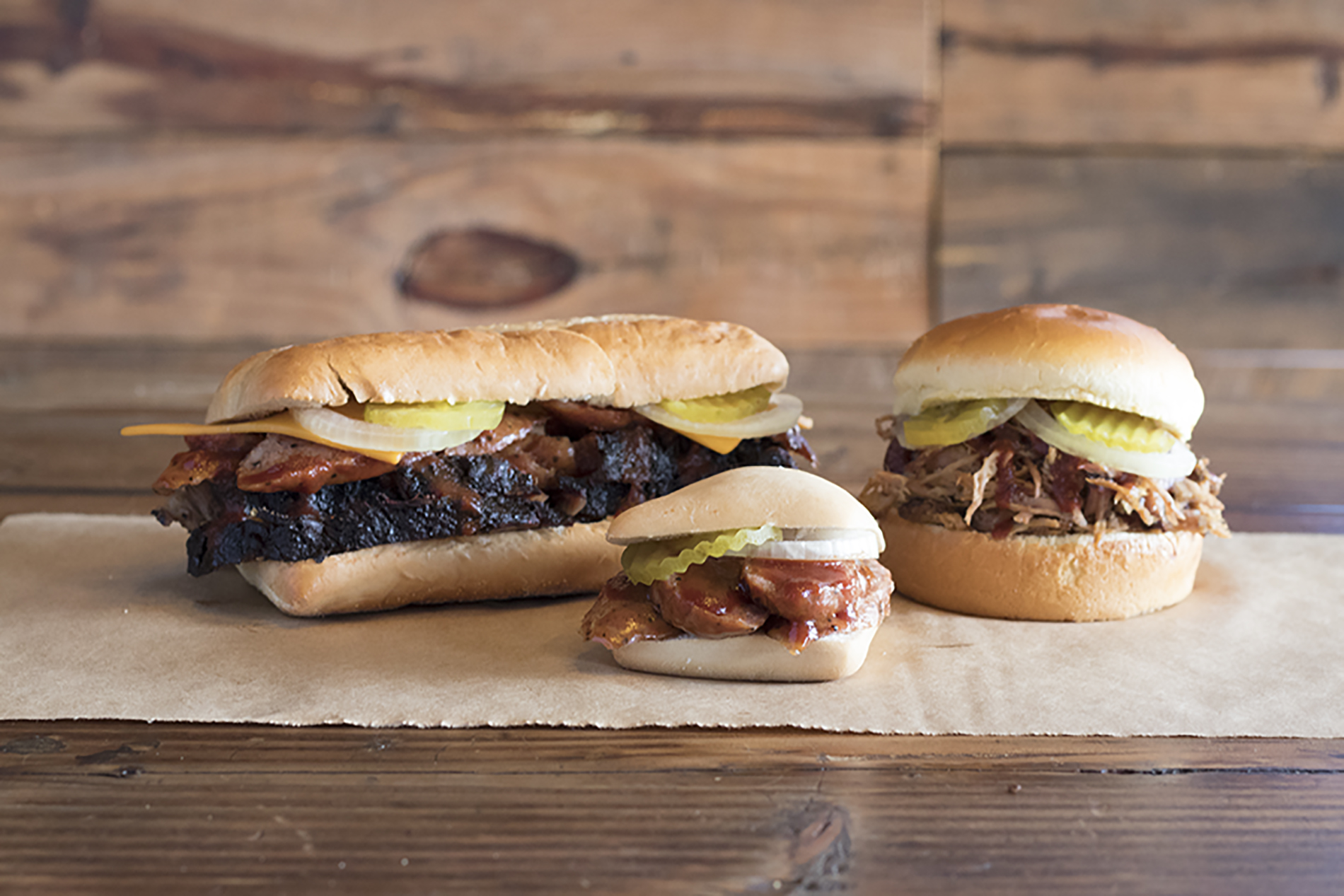