“I was attracted to the Dickey’s Barbecue Pit package and business model,” said Gary. “I saw a need for a fast casual barbecue option, and I knew it would be a great addition to the Permian Basin area.”

Following years of working for big chains, Gary knew the next step was owning his own franchise. He opened his first location in Midland in 2009 and a second location in Odessa in 2013. Caterings have proven to be huge hits for Gary’s two stores. Today, he relies on two fulltime catering managers to keep his catering sales high.

“Our catering managers are constantly out on the street and we never say no to a catering,” said Gary. “We’re able to handle numerous caterings for businesses throughout the Permian Basin.”

Gary knows community involvement is key. He gives back to multiple elementary schools two nights a week for fundraisers. The schools get 20 percent of the business they bring to the location. Gary recently held a barbecue fundraiser that raised 2k for an injured firefighter and his family. He also offers all uniformed police a discount at his locations. 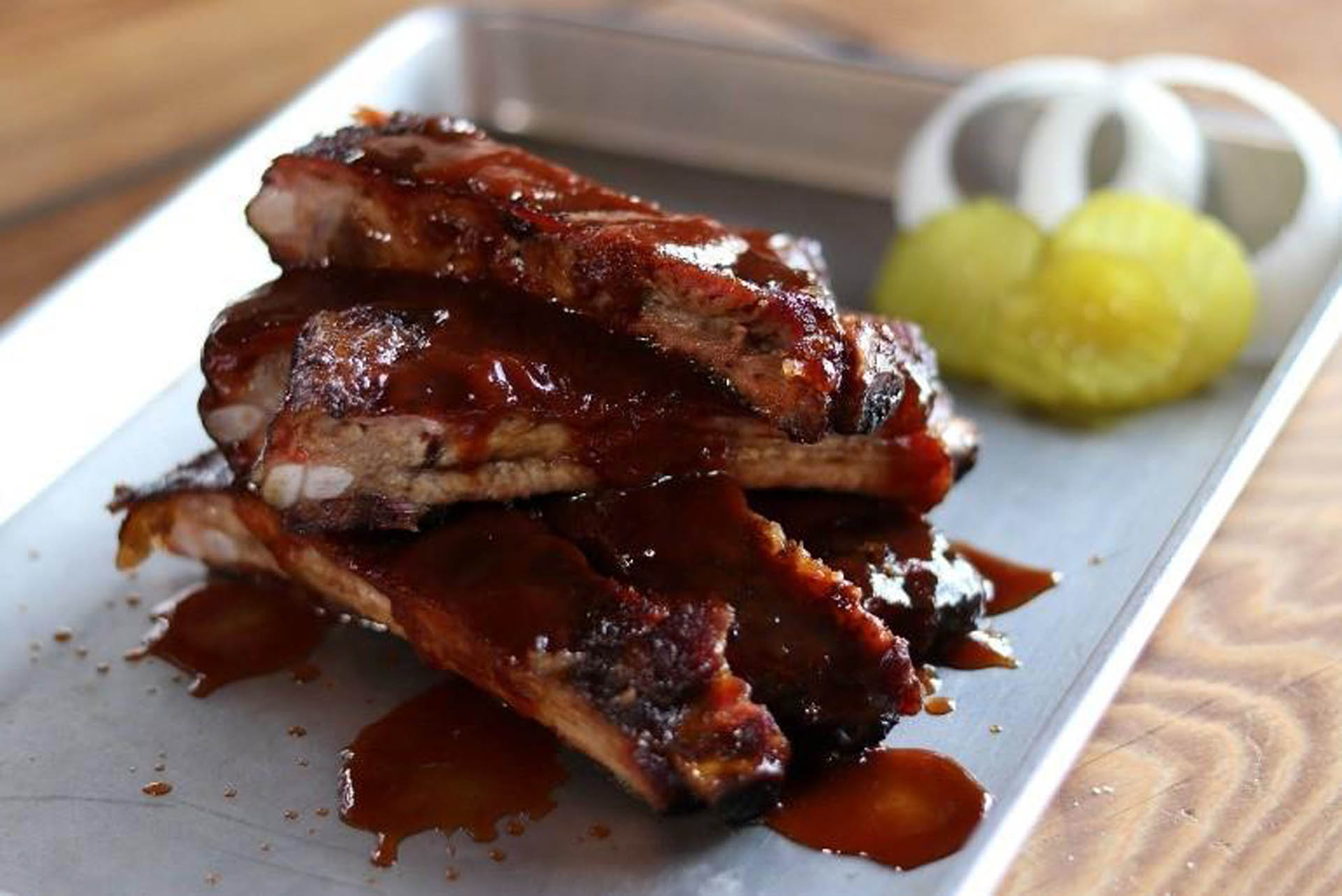