American Airlines added 15 gates with capacity for 100 daily flights at Dallas Fort Worth International Airport in one of the most significant expansions in U.S. aviation this century.

Adding this number of gates in today's aviation world is rare. For reference, Dallas Love Field operates 20 gates in its entirety.

"If I recall, this is the first growth of this kind since 9/11," said Cedric Rockamore, American’s vice president of DFW, at a ribbon-cutting event Thursday. "I mean, over 100 flights a day, 15 gates — as you know gates are a premium. It's hard to get into airports and find gates."

About a year after the project was formally announced, American Airlines Group Inc. (Nasdaq: AAL) will host flights out of the Terminal E satellite starting Friday.

The flights will be regional routes operated by wholly owned subsidiary Envoy Air Inc. Together, American and Envoy have hired about 450 new employees to support the expansion at DFW.

The addition of 15 gates will help support growth for American at DFW, its largest hub and the second-largest airline hub in the world after Delta Air Lines, Inc. (NYSE: DAL) in Atlanta. American has more than 85 percent market share at DFW.

In total, American will fly 900 daily flights out of DFW Airport starting in June. American is growing the fastest at its two largest hubs (Charlotte is the other), according to Dallas Business Journal research.

Amrican will move some regional flights previously flown out of Terminal B to the Terminal E satellite. The carrier will then convert eight gates in Terminal B into six mainline gates. The number of gates at Terminal B has to be reduced to allow for larger aircraft.

Travelers won't know they're flying out of a satellite facility, apart from the walk from Terminal E through a tunnel located near gate E21. To accommodate the walk, American added 10 minutesto connecting routes flown out of gates E22-E30 in the Terminal E satellite.

In August 2017, JetBlue, United and Air Canada were the last carriers to fly out of the Terminal E satellite, which was originally constructed in the 1980s.

For years, the Terminal E satellite was used as a placeholder for airlines when their gates were undergoing construction in the main terminals. The concept is similar to a small detour road being built when construction of the main road is ongoing.

"American really saw an opportunity with the gates being here to (revitalize) the facility," said Chad Makovsky, executive vice president of Operations at DFW Airport. "That allows them to really take advantage of an under-utilized asset at DFW. We're really excited about it, because otherwise it's just sitting here getting no use." 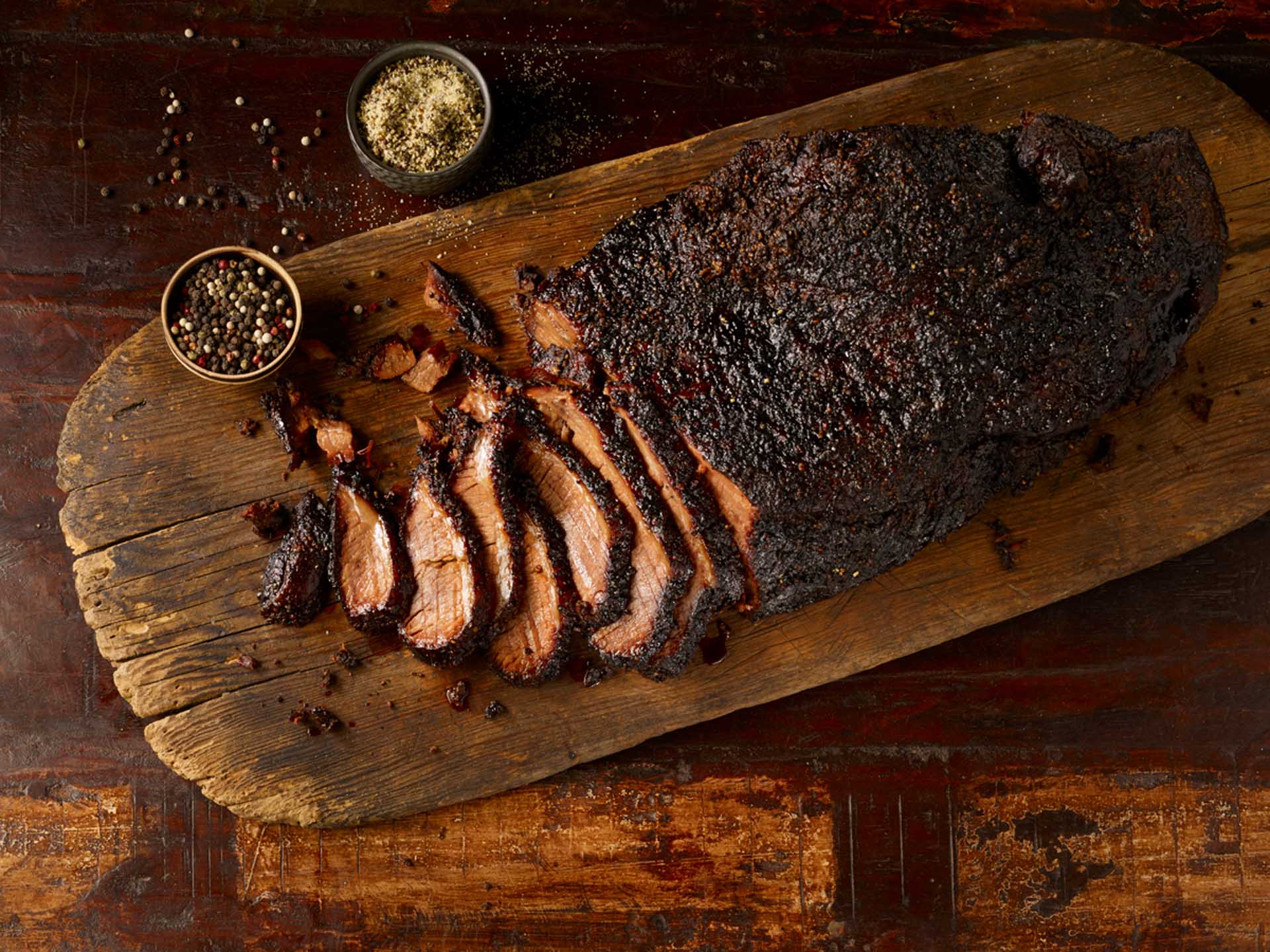