By purchasing a barbecue “passport,” meat lovers were invited to a designated tasting area, where they sampled low-and-slow meats made by participating foodservice companies, caterers and barbecue competition teams. Some of the restaurants included were: 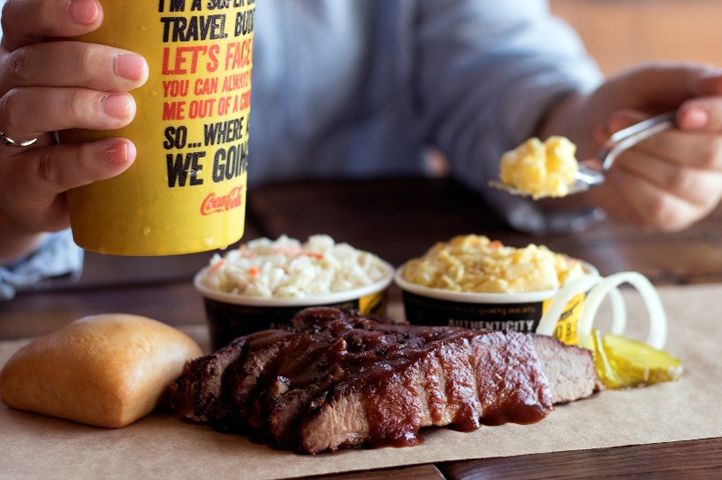