MUSKEGON COUNTY, MI - A local entrepreneur is planning to open two Dickey's Barbecue Pit fast-food restaurants this year, with one opening in late May at the former Wendy's restaurant in Roosevelt Park.

A physical location and opening date has not been yet determined for the second restaurant, but the father and son team of Dan and Luke McKinnon said they are shooting for late 2018.

The Dickey's Barbecue Pit restaurant will be Dan McKinnon's first foray as a restaurateur, but the Muskegon businessman owns several West Michigan ventures.

McKinnon said he plans to hire close to 20 new employees at the Henry Street location and will be accepting applications in May.

The location at 3035 Henry St. housed a Wendy's until last August, when the restaurant moved to a new location a half mile south on Henry Street.

Luke McKinnon will serve as his father's business partner, as well as the store's general manager, Dan McKinnon said.

McKinnon said he was interested in bringing Dickey's to Muskegon because of its unique menu and flare.

The Dallas-based Dickey's Barbecue Pit has more than 550 locations in 44 states and was founded by Travis Dickey in 1941. It specializes in smoked meats and hearty sides, featuring sandwiches, entrees and tacos, among other items.

Roosevelt Park City Manager Jared Olson said the McKinnons have received all approvals from the city and are in the process of finalizing building permits. The pair also received a $15,000 Downtown Development Authority grant to assist with proposed facade and exterior work.

"Their designs and drawings look great and we are excited to have them as a part of the Roosevelt Park business community," Olson said.

Each of McKinnon's seven children work for him in some fashion, including some as business partners. The barbecue joints will continue his family-first business legacy, Dan McKinnon said.

"I'm a second-generation business owner, so all I know is small business," McKinnon said. "As a young man getting married and having seven children, having them involved in some way had always been a goal. Now I'm 68 years old, and still very active, but at that retirement stage. Being able to enjoy these years with them has been rewarding." 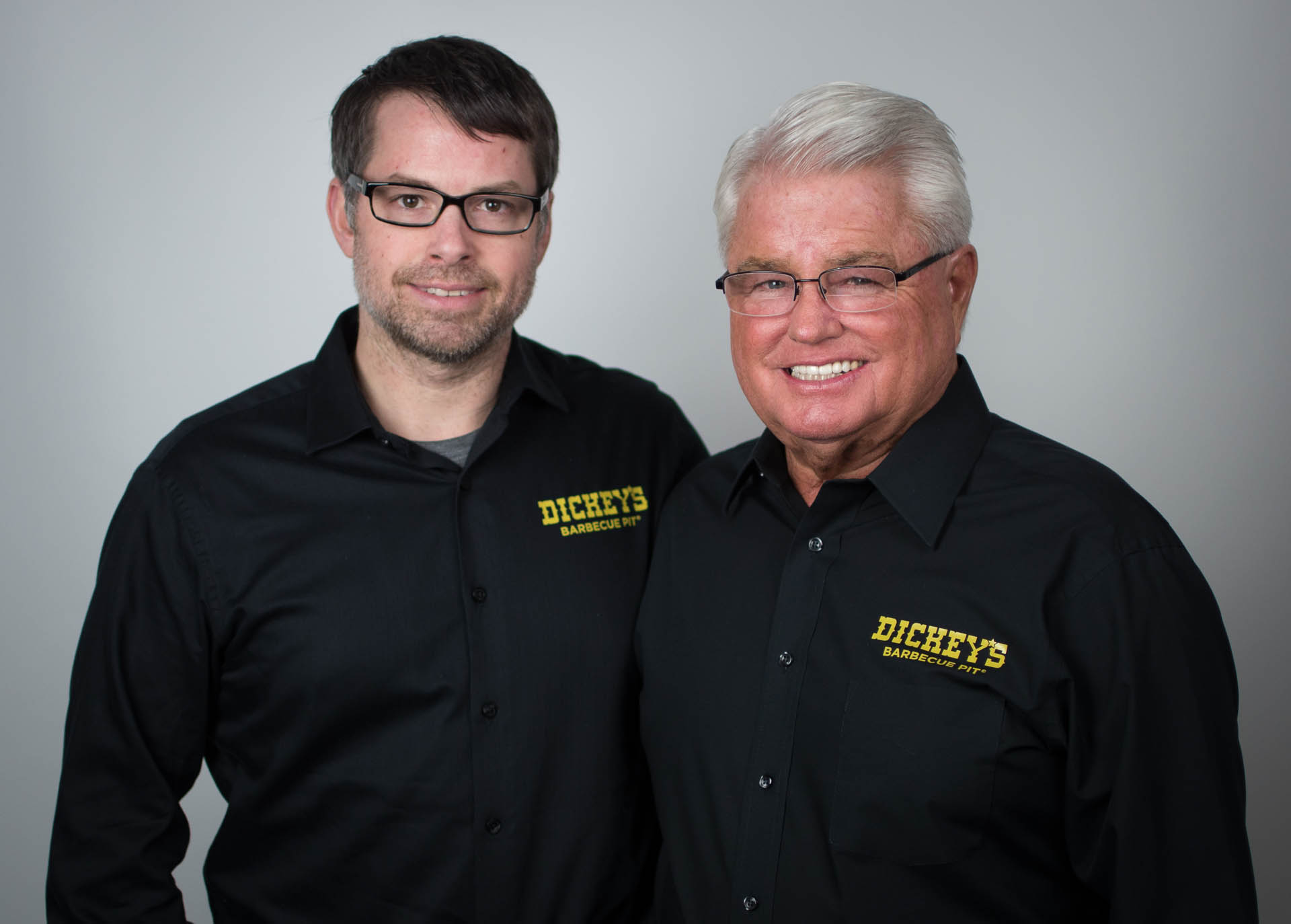