KALAMAZOO, MI -- A restaurant that combines classic barbecue food with a fast and casual atmosphere is set to open in November on Stadium Drive.

Joining 13 other locations in Michigan, the Dickey's Barbecue Pit belongs to a nationwide chain that was established in 1941 in Dallas, Texas.

Fox, a Western Michigan University alumnus and graduate of Portage Public Schools, bought the franchise rights a year and half ago, he said.

One space has already been leased to Dickey's Barbecue Pit, a Dallas-based restaurant concept.

He also has the rights to locations and plans to bring barbecue to Portage, Holland, St. Joseph and on Gull Road on the east side of Kalamazoo, he said.

But first, the Stadium Drive restaurant and its 15 employees have last-minute preparations before the grand opening next week.

The chain recently opened a location near Muskegon, and those owners plan to open a second Muskegon-area restaurant soon. Most of the other locations in the state can be found in Southeast Michigan, though Dickey's also has restaurants in Coldwater, Rockford and Traverse City.

A local entrepreneur is planning to open two Dickey's Barbecue Pit fast-food restaurants this year, with one opening in late May at the former Roosevelt Park Wendy's

The combination of a fast-paced casual eatery with southern-inspired barbecue is what brought Fox to the franchise.

The location, 10 minutes from downtown and less than 2 miles from Western Michigan University sits on Stadium Drive, a main artery into Kalamazoo.

"There's a lot of traffic on this road," Fox said. "It was the right opportunity at the right time."

The building at 4212 Stadium Drive has connections to Fox beyond the location of his first restaurant.

In 1994, he took his wife on their first date to what used to be Player's Pub, in the exact building where his business will open in November.

The space once occupied by both Player's Pub and an Italian bistro called Chianti was re-opened in 2000 as Gallagher's, an Irish-themed restaurant and sports bar. Another round of redevelopment, announced in 2017, aimed to transform the Gallagher's property into a newly renovated plaza called The Shops at Stadium Village.

"They could expect to see the first changes on the Gallagher's building sometime in November," said investment partner Dan Burkett.

Dickey's Barbecue Pit will be open from 11 a.m. to 9 p.m. every day except holidays, Fox said.

The set-up is "fast paced, high energy and really fun," he said. Much like a Qdoba Mexican Eats, patrons will order their food at a counter before taking a seat in the restaurant.

"Getting food and getting home," he said.

The new restaurant will place a heavy focus on catering large meals, Fox said. He said the brand has a "youthful spirit" that he said people should expect to grow.

"Dickey's is barbecue for the masses," Fox said.

The restaurant is family-friendly and the "meat speaks for itself," he said.

Prior to opening his first franchise, Fox was selling commercial vehicles in Plainwell. He worked for nearly two decades in the pharmaceutical field before that, he said.

Dickey's Barbecue Pit in Portage is scheduled to open next fall and expansions to Holland and St. Joseph are planned for 2020 and 2021 respectively. 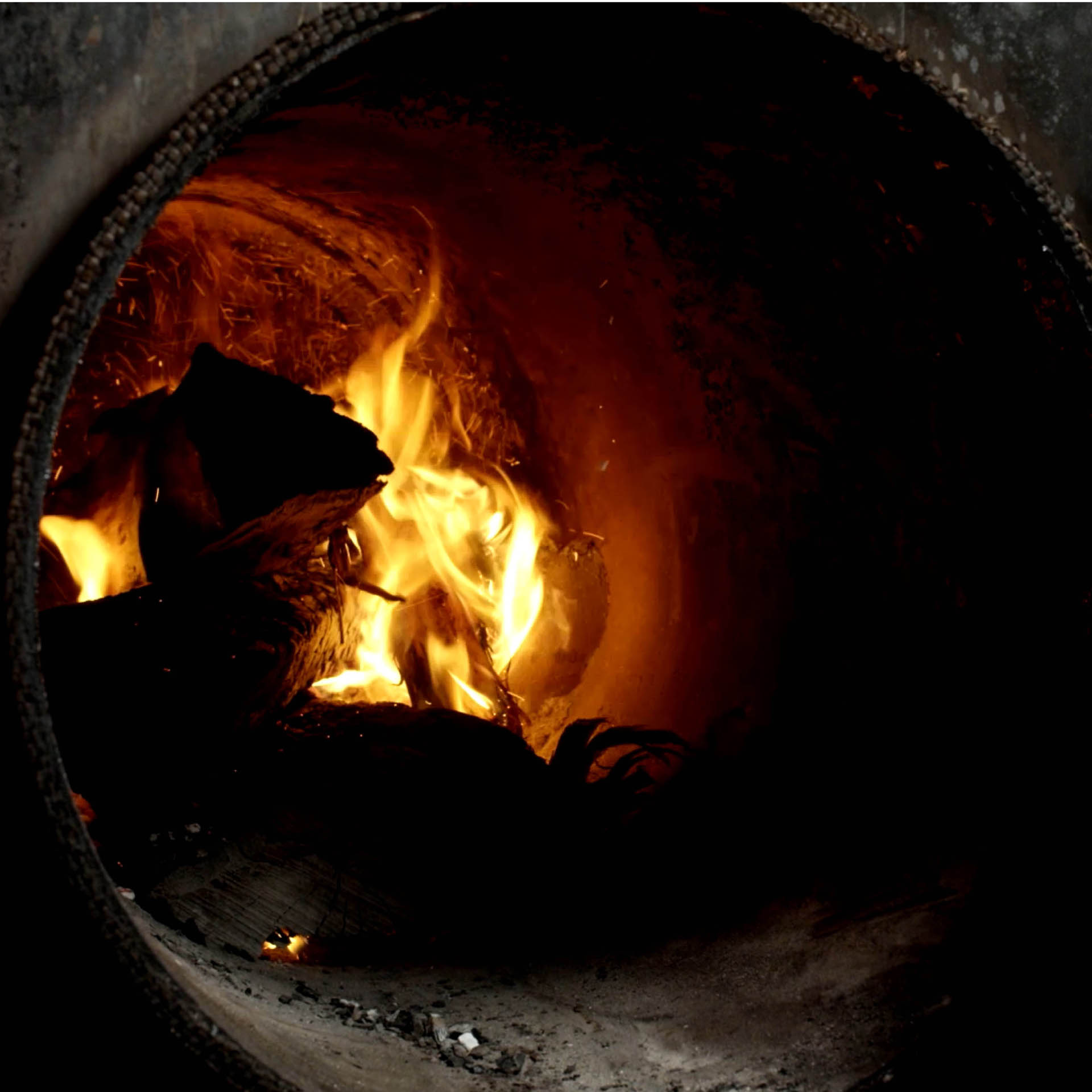