Restaurant News: Dickey’s New VP of IT Teams Up With Franchisees to Revamp Tech Strategy 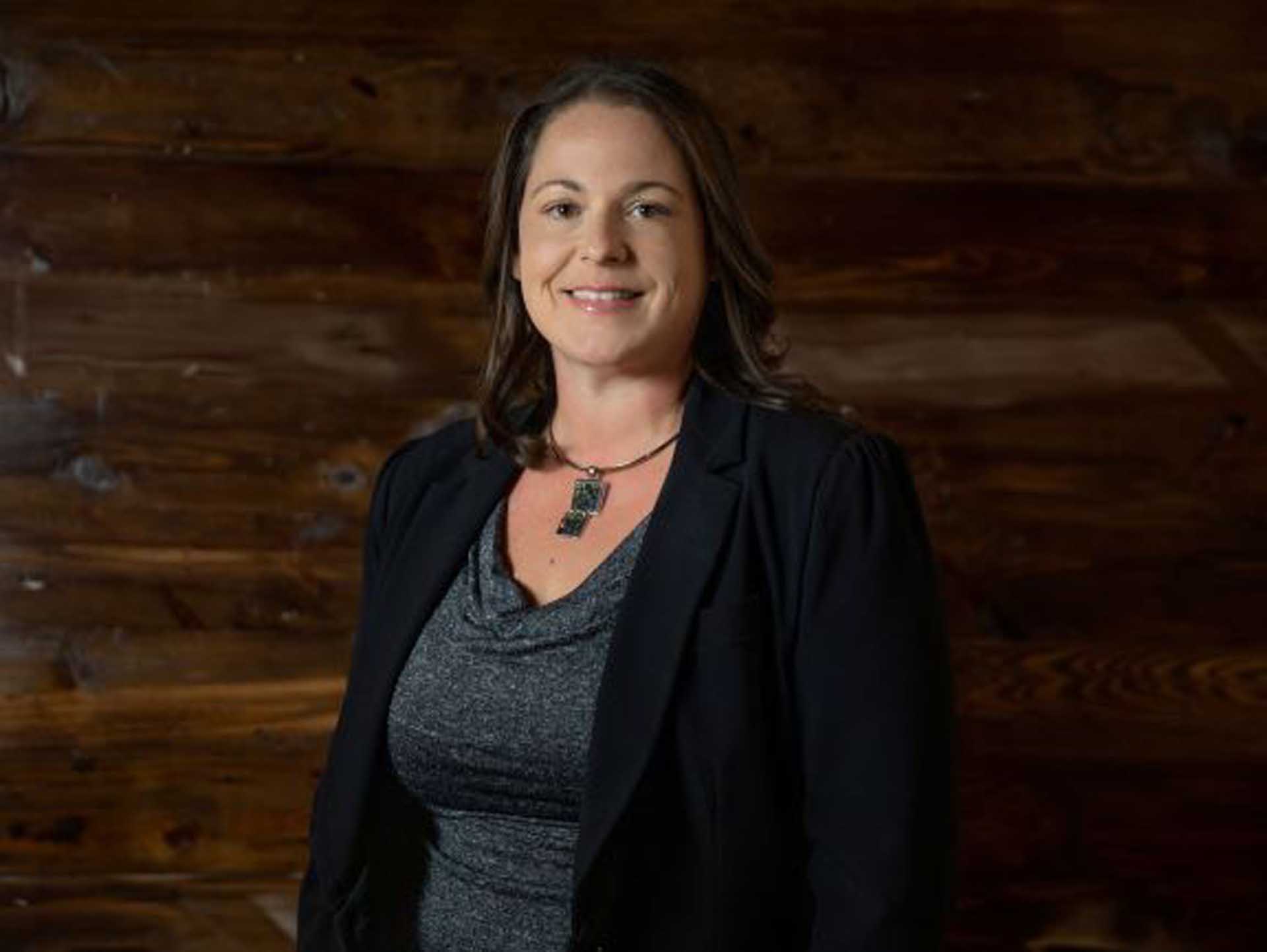 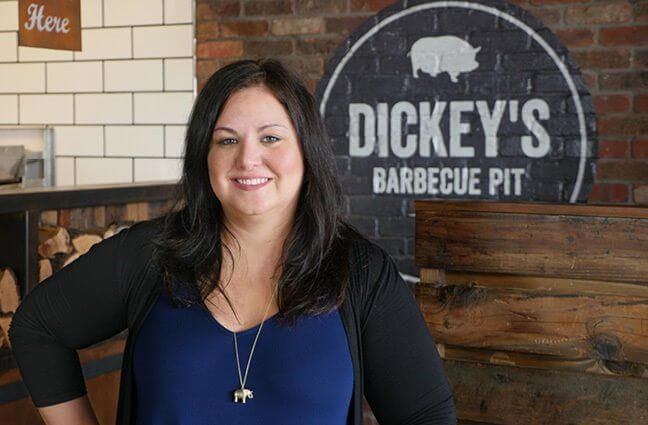 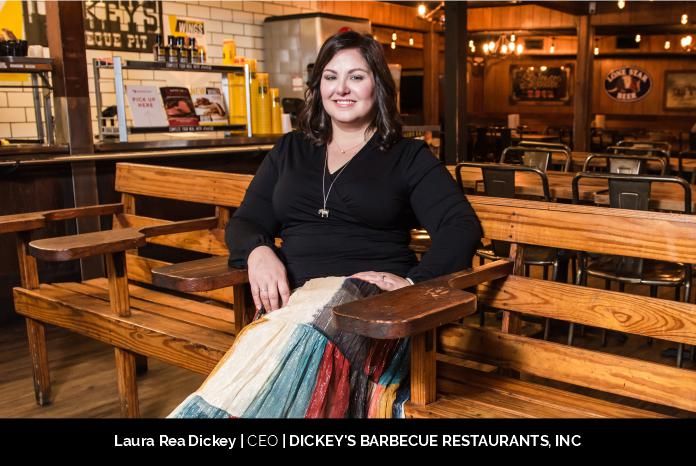