See the full article on The Kansas City Star here.

It will have four weeks of specials and giveaways, including free barbecue for a year for three people. Customers can register to win by using the hashtag #1FreeYearofBBQ on social media, by ordering online or by signing up for the Big Yellow Cup Club.

Dickey’s was founded in 1941 and now has more than 560 locations in 43 states, including the six Kansas City area locations and one in Lawrence.

Dickey’s took a space in the new Shops at Antioch & Vivion. The center, near Antioch Crossing, will have 15,400-square-feet of retail, restaurant and service operations in four buildings.

One former building and part of another have been demolished to increase visibility and allow for the parking lot to be expanded and to improve traffic flow, said John Byram, manager of Byram Real Estate in Prairie Village. 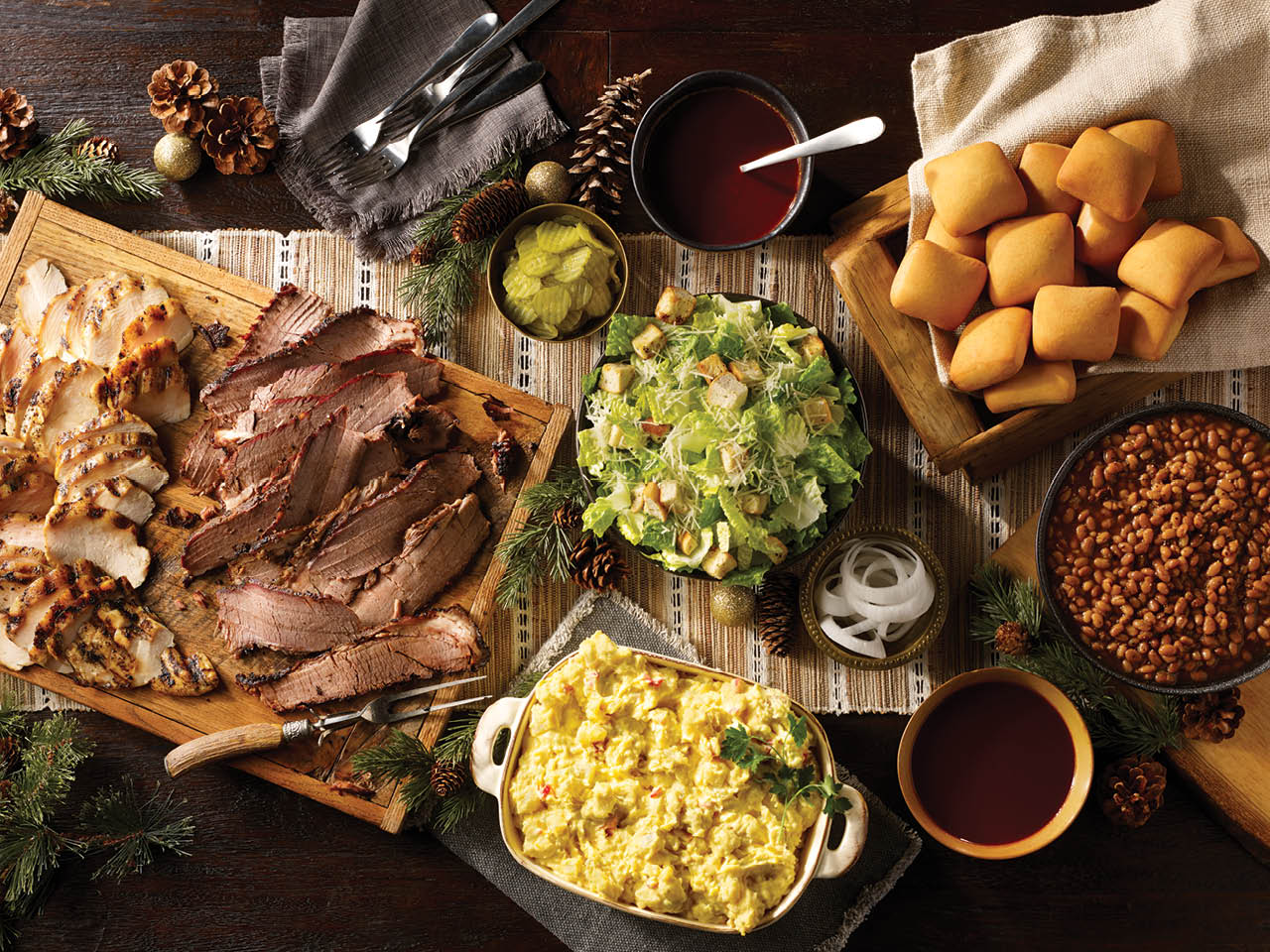