development deal with Dickey’s Barbecue Pit into Texas with seven new locations in the greater Houston area. The group already has a presence in Louisiana, with a store in Lake Charles and four others in the works, but the new Houston locations will be the group’s first in Texas. The expansion will include locations in Pearland, Beaumont, Sugar Land, Katy, Cinco Ranch, Cypress, and Woodlands, starting with the Pearland location projected to open by the end of the year. <o:p></o:p>

“We researched Dickey’s for a year before making our initial investment, and our confidence in the concept has only grown since then,” said Marshland Foods partner Robert Ray, operator of the stores. “We were drawn to the uniqueness of the concept, Dickey’s branding and leadership in the barbecue space, and what continues to impress us now is their willingness to innovate on a continual basis.”

Marshland Foods, LLC, an affiliate of the Marshland Group, LLC, originally planned to open eight Dickey’s locations in five years. With growing confidence in the fast casual concept and the success of their first opening in Lake Charles in November, the group is now increasing its development deal to twelve locations and expects to expand even further.

“We are excited about further expansion into our home state with Robert Ray and the rest of the Marshland Foods team,” said Laura Rea Dickey, CEO of Dickey’s Barbecue Restaurants, Inc. “They demonstrate the dedication and passion for the art of great barbecue that Dickey’s embodies, and we look forward to seeing their continued success.” 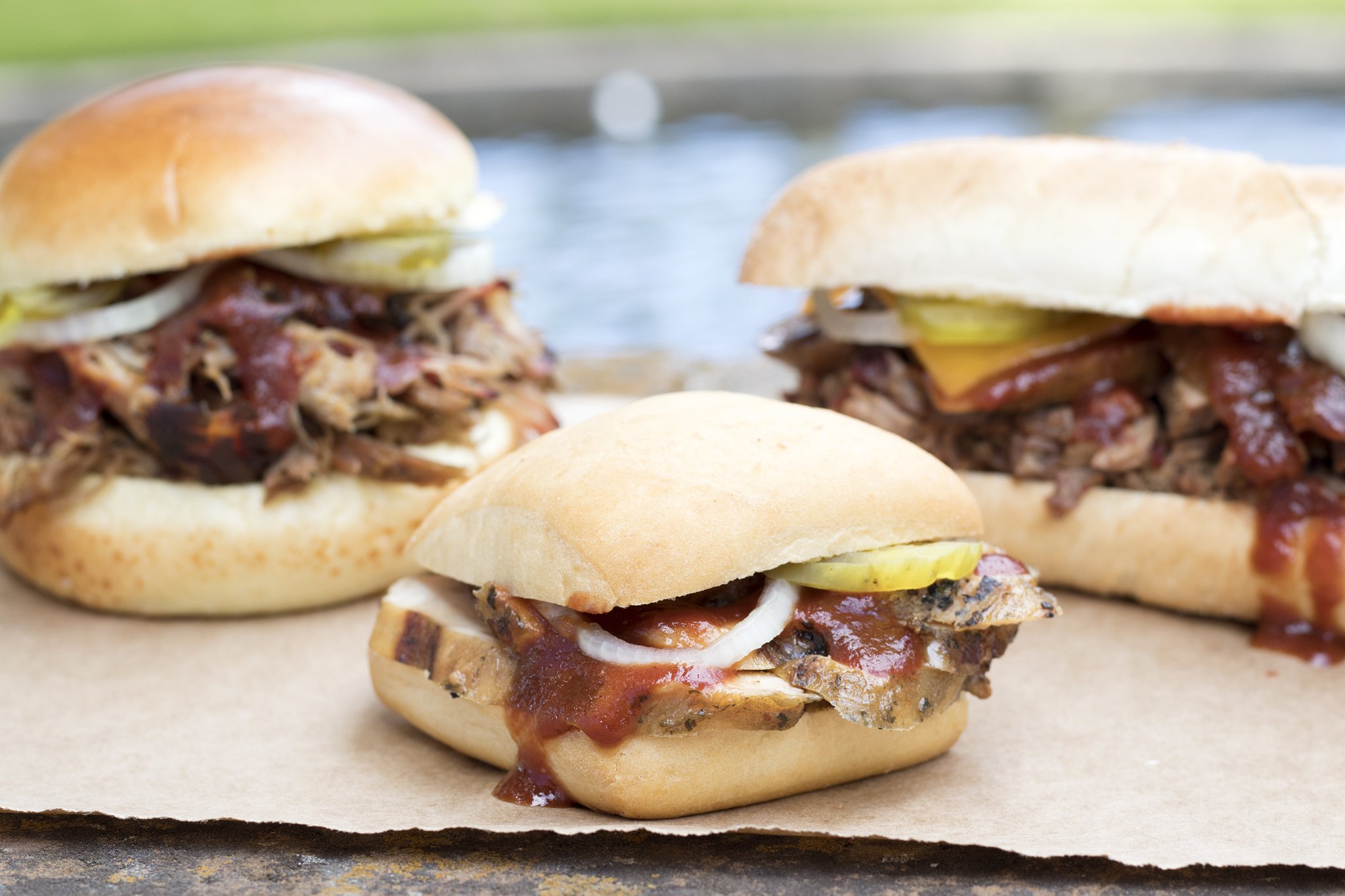