Dickey’s Adds Its Texas-Twist to the Walking Taco

The iconic barbecue brand has combined its fan-favorite Brisket Chili with Fritos® to create the Brisket Chili Walking Taco, a delicious crowd-pleaser that you can’t find anywhere else. This trendy take on the traditional Frito Pie, with Dickey’s smoked brisket chili, will be available through the end of February.

“We’re so excited to put our own spin on the walking taco,” said Laura Rea Dickey, CEO of Dickey’s Barbecue Restaurants, Inc. “When you pair Fritos with Legit. Texas. Barbecue.™, you get a unique barbecue experience that you’ll want again and again. It’s also a great break from holiday leftovers. I hope everyone gets a chance to try out this new menu item while it’s available! It’ll be the best walking taco you’ve ever had.”

In addition to the Brisket Chili Walking Taco, barbecue lovers can now order a side of Brisket Chili for a limited time. This menu item will be an opportunity for guests to try the unique Texas-take on the popular comfort food during the colder months of the year.

About Dickey’s Barbecue Restaurants, Inc. Dickey's Barbecue Restaurants, Inc., the world’s largest barbecue concept, was founded in 1941 by Travis Dickey. For the past 80 years, Dickey’s Barbecue Pit has served millions of guests Legit. Texas. Barbecue.™ At Dickey’s, all our barbecued meats are smoked onsite in a hickory wood burning pit. Dickey’s proudly believes there’s no shortcut to true barbecue and it’s why they never say bbq. The Dallas-based, family-run barbecue franchise offers several slow-smoked meats and wholesome sides with 'No B.S. (Bad Stuff)' included. Dickey’s has over 550 locations across the United States and six other countries and is on track to have over 600 locations by the end of 2021. 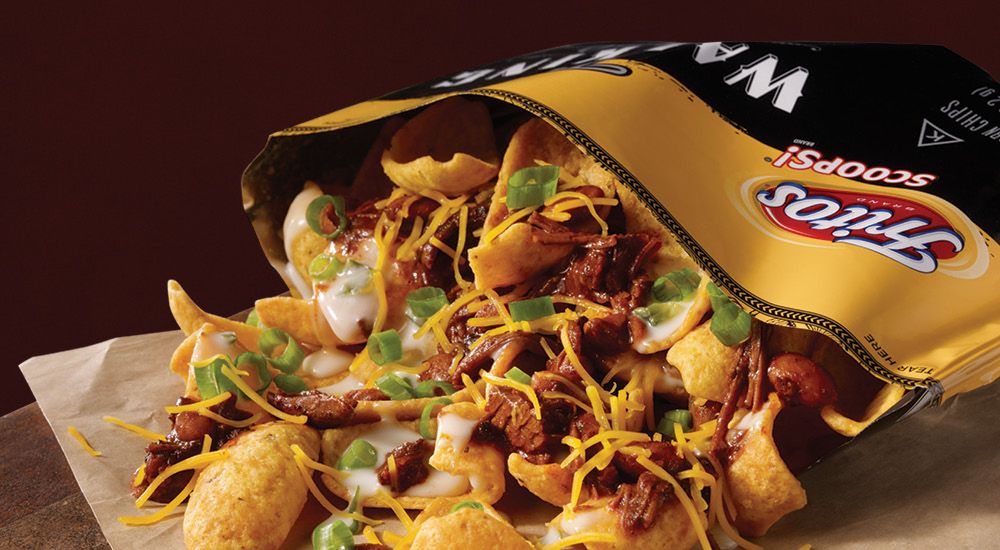